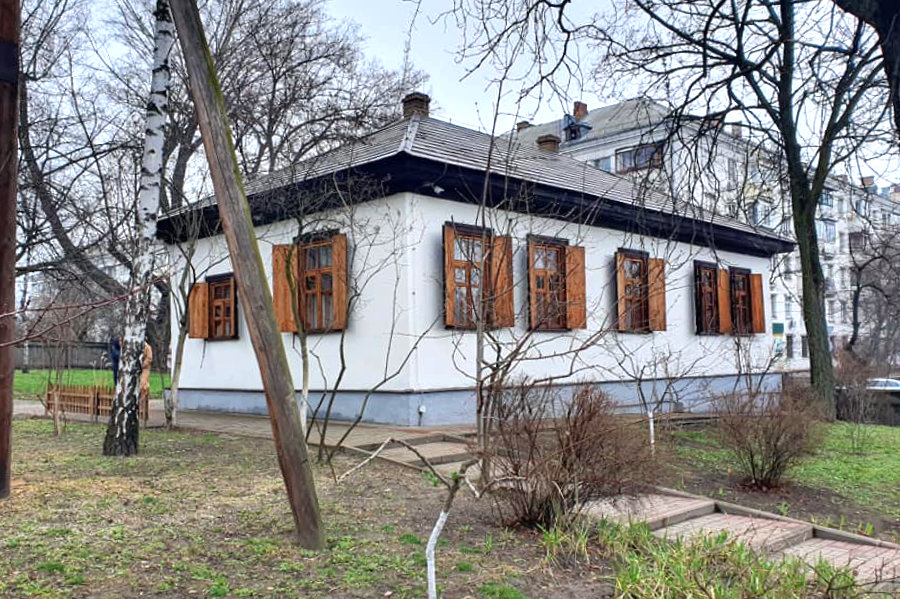 Not many people, including residents of Ukraine's capital, know that in Kyiv there are three Taras Shevchenko museums. Two are situated in the very heart of the city, and the third, in its suburb. The great poet and artist lived in the third building for two weeks in 1859. This museum is called The House in Priorka.

Shevchenko’s return to Ukraine in 1859, was to be his last encounter with his native land. According to his biography written by Mykhailo Chaliy, his wish was to settle not in the centre of the city, but on its outskirts in Priorka. An historical district of Kyiv, mentioned in the Historiography of Kyiv, the name Priorka is derived from the word prior. It is believed that the vicinity was settled by monks (priors) of the Dominican Order on the road to Vyshhorod. In the surrounding area, which was like a village with wooden huts and cherry orchards, the people for the most part grew vegetables and cultivated fruit, selling their produce at Kyiv farmers’ markets. In 1834, Priorka was incorporated into the city. Perhaps the attraction for Shevchenko to this picturesque setting was its orchards and gardens, or, possibly he did not want to live in the public eye. The landlady of the house Varvara Matviyivna Pashkovska stated, that when asking about the lodging, he said, with ever so much originality, "I walked, and walked, and I sighted a house, not a manor-house, not a peasant house, but one so white, white as cream, with an overgrown orchard. In the courtyard, children's shirts were drying, their sleeves waving – calling out to me. So, I entered. Would you consider taking me as a lodger, and put me into debt for I have no money? I will settle with you – they will send me money from Petersburg." An educated woman, Vavrvara Pashkovska was familiar with Shevchenko's poetry and for her entire life, she was extremely proud that Taras Shevchenko himself was renting a room in her house. She recalled that Shevchenko's favourite dishes were borshch, varennyky (dumplings) with cheese, and buckwheat and millet kasha. She also recalled that he liked to wake before sunrise and, upon entering the kitchen, ask the hostess to sing a folk song. One has the impression that Shevchenko was a warm and open-hearted soul who could easily win over the villagers – especially their children, of whom he was very fond. He told them stories and treated them with sweets, nuts, and gingerbread.

In the cultural core of Kyiv’s Podil district, The House in Priorka became a subsidiary of the Shevchenko National State Museum in 1989. The museum depicts Shevchenko on the backdrop of mid 19th-century Kyiv. On display are photographs, documents, and common household items of that time. The museum holds personal exhibitions, children's art exhibitions, contests, poetry evenings, and other events. 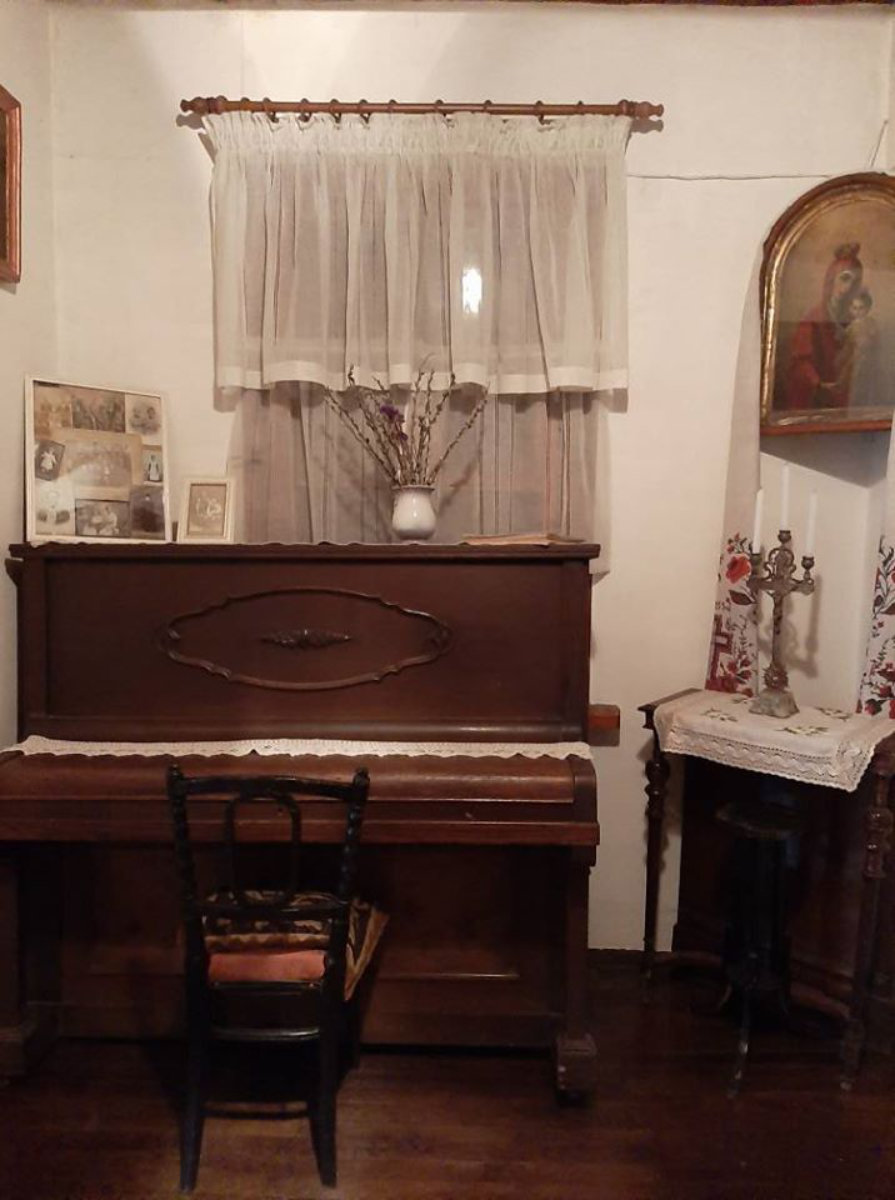 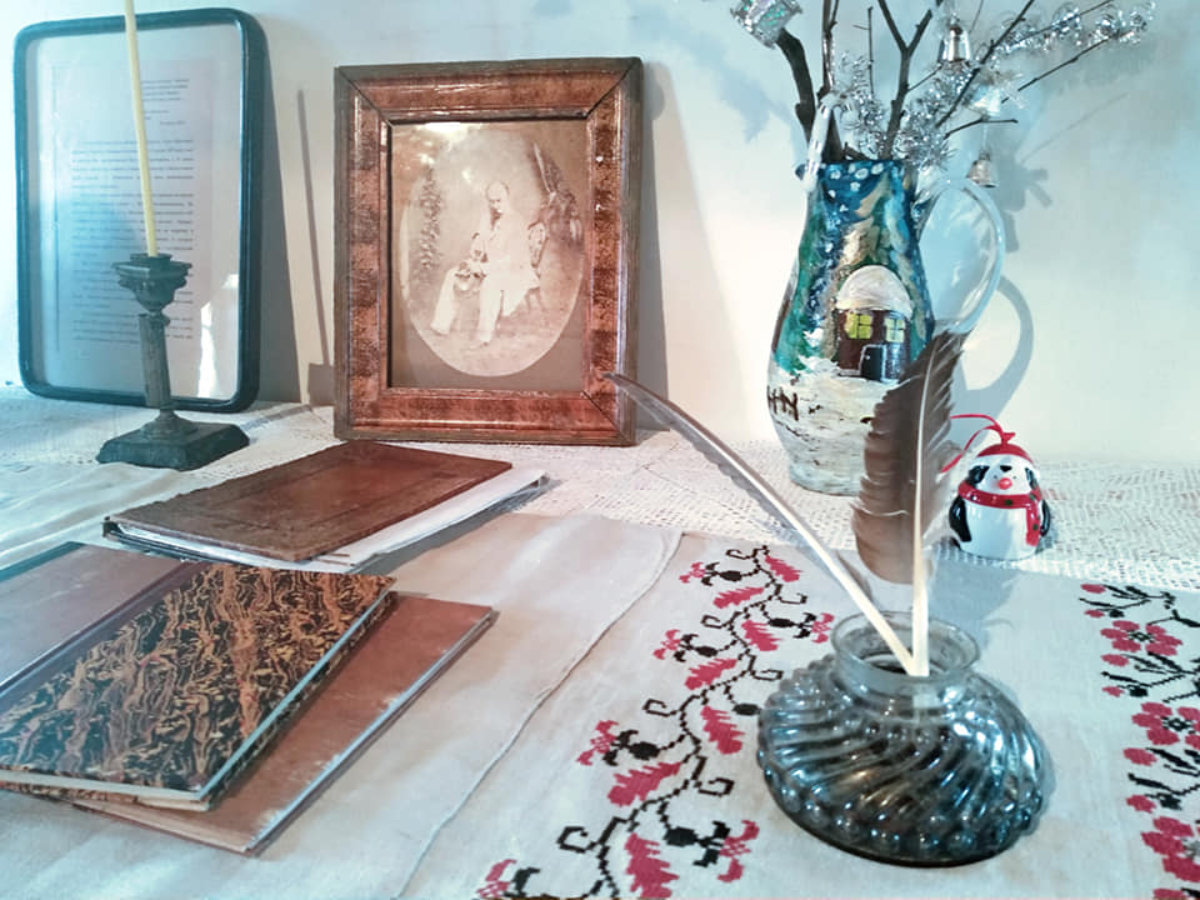 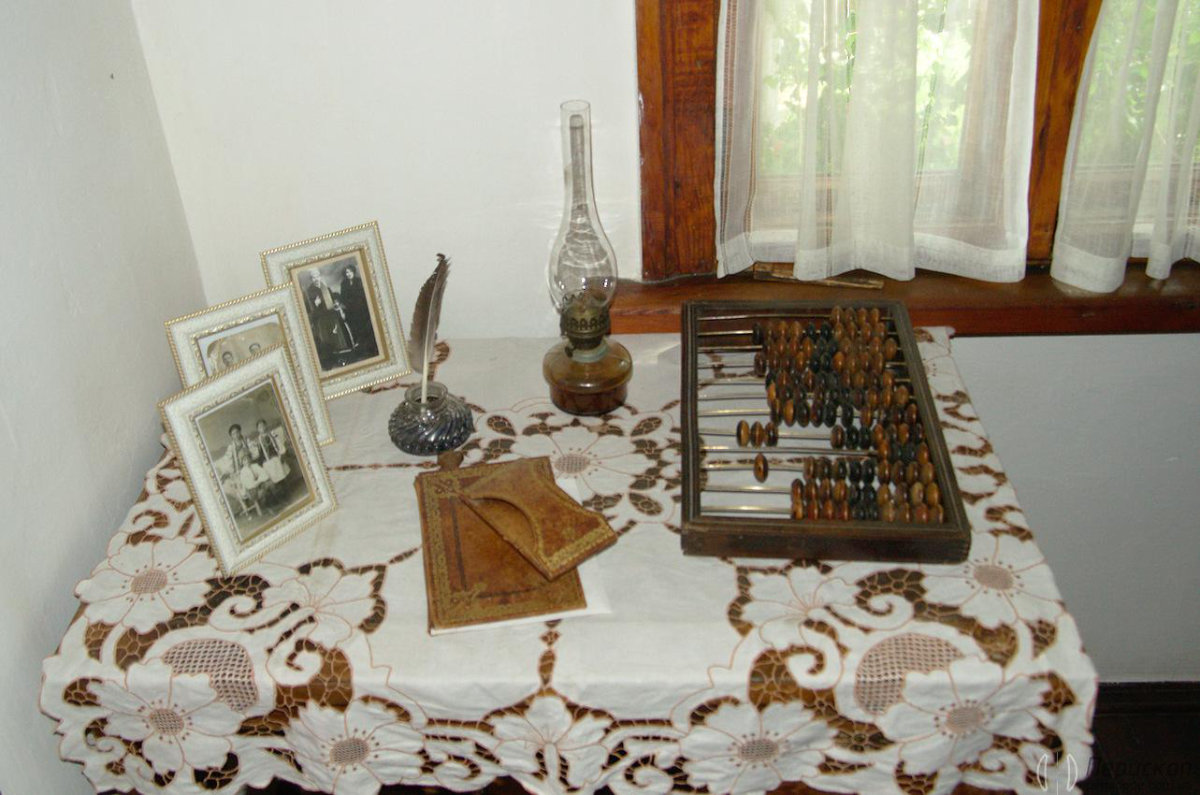 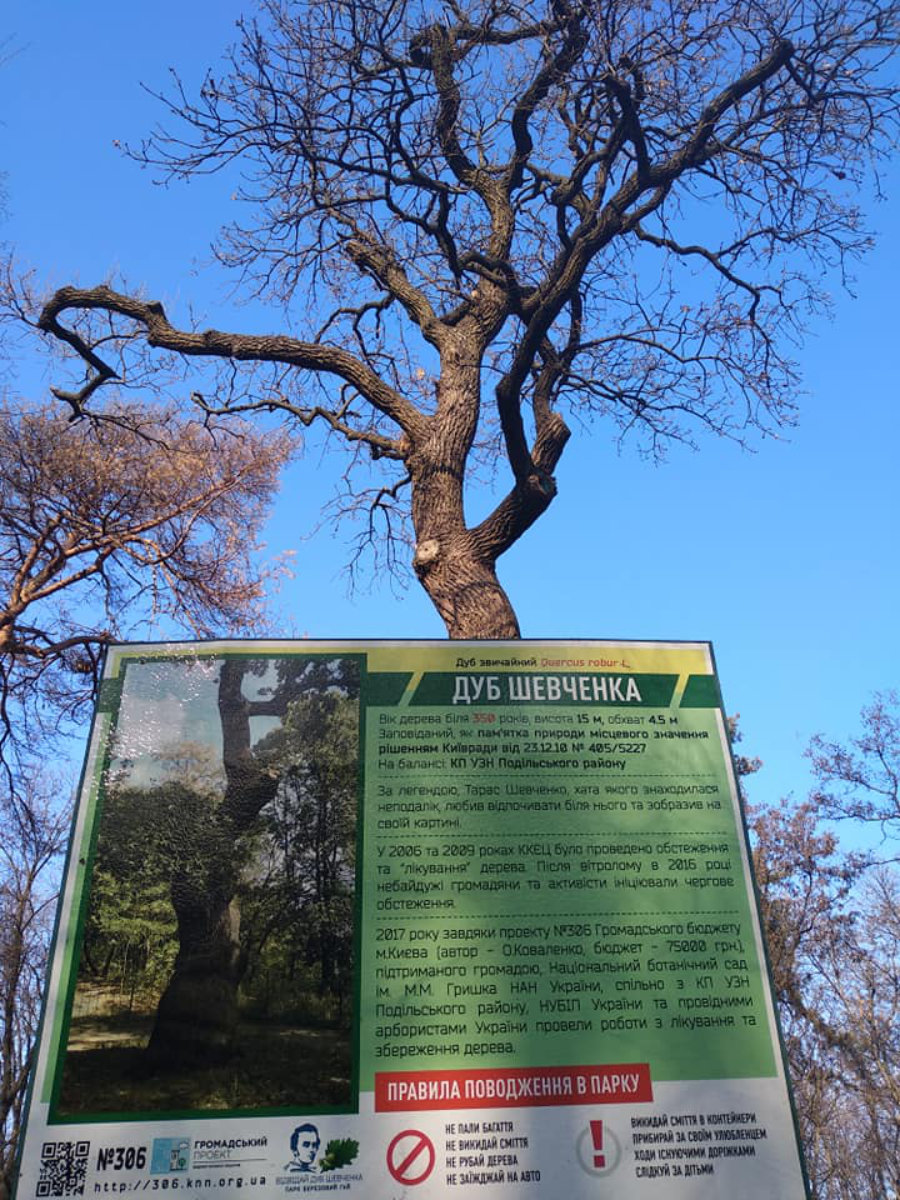 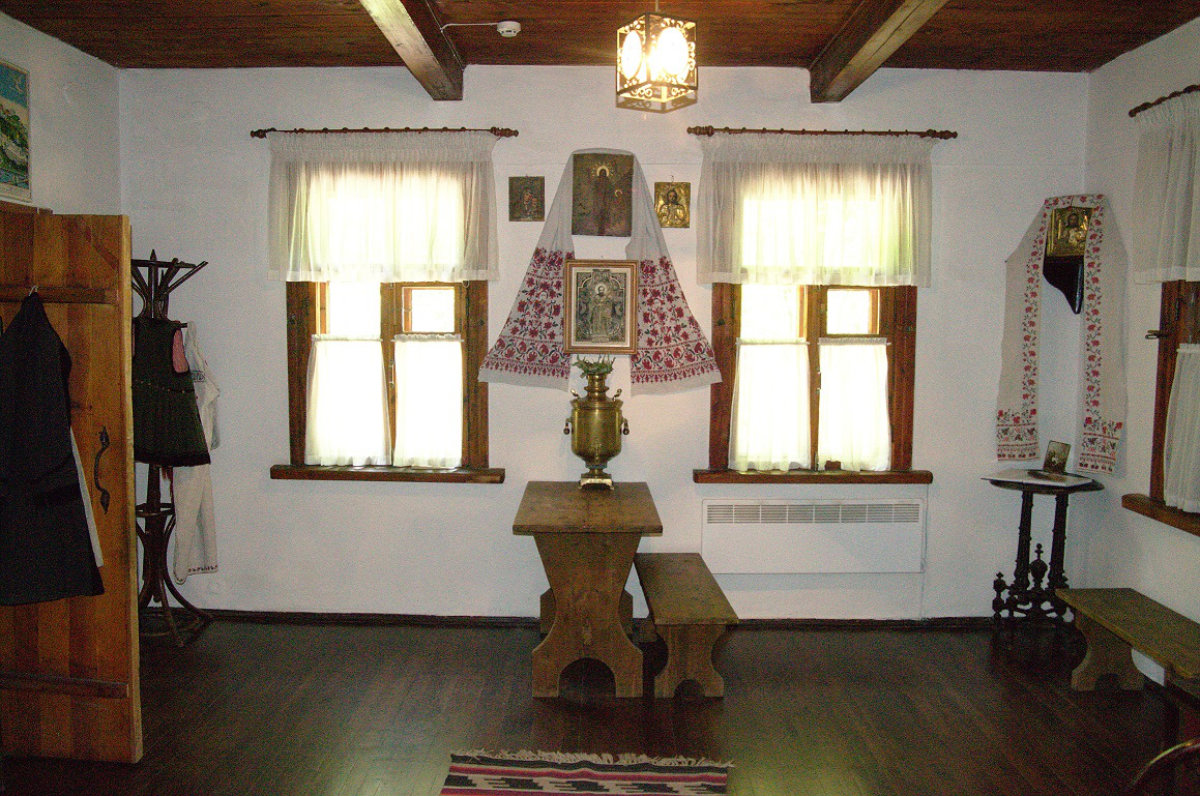 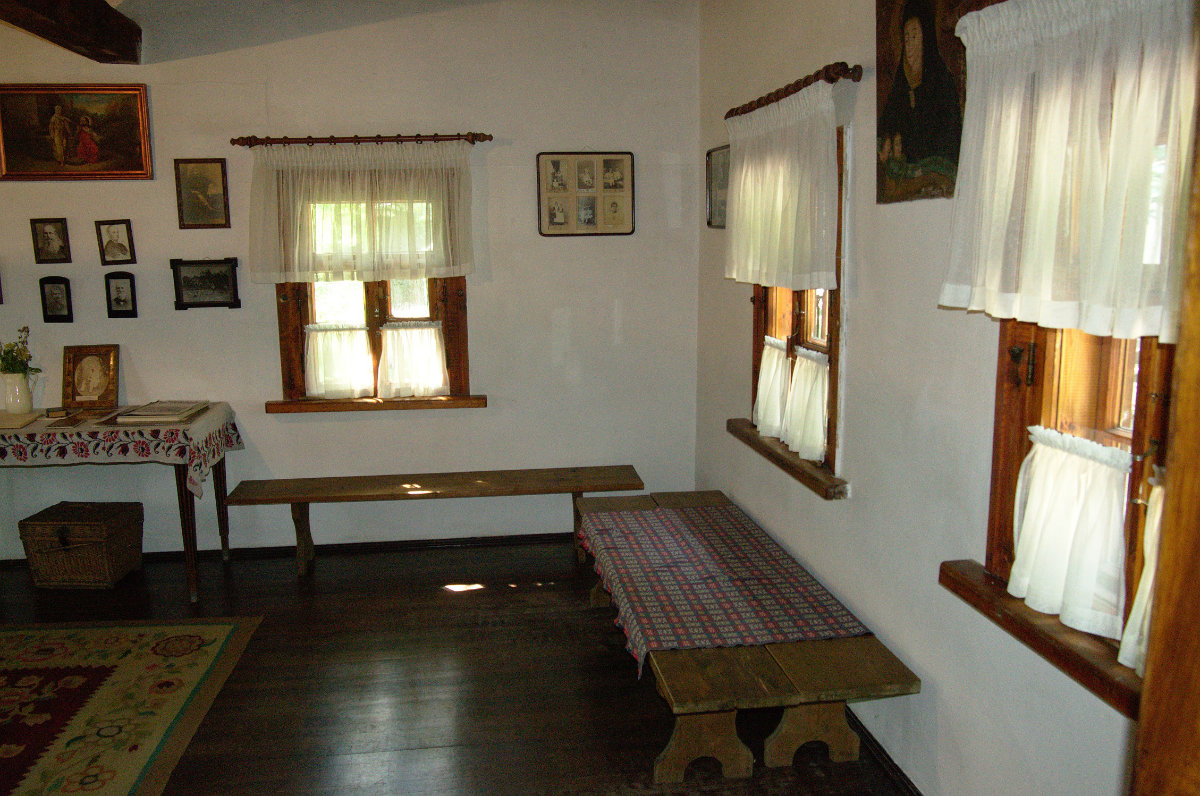 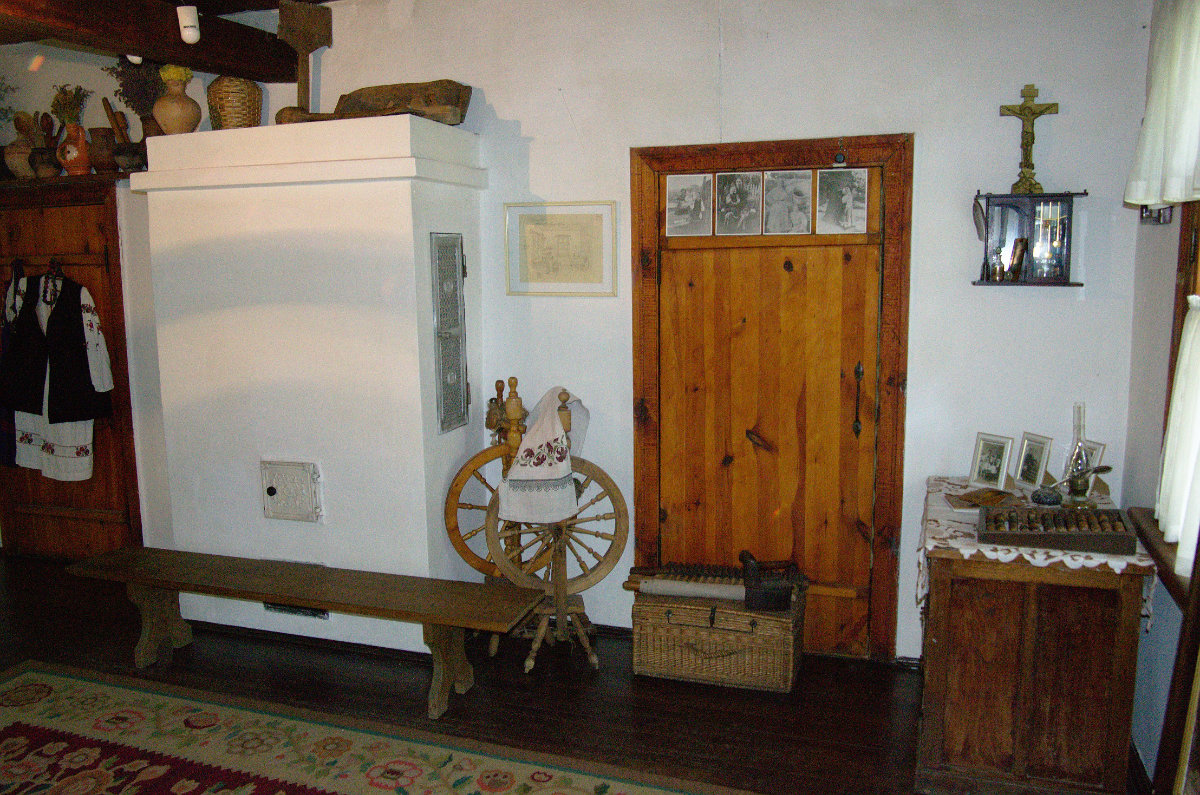 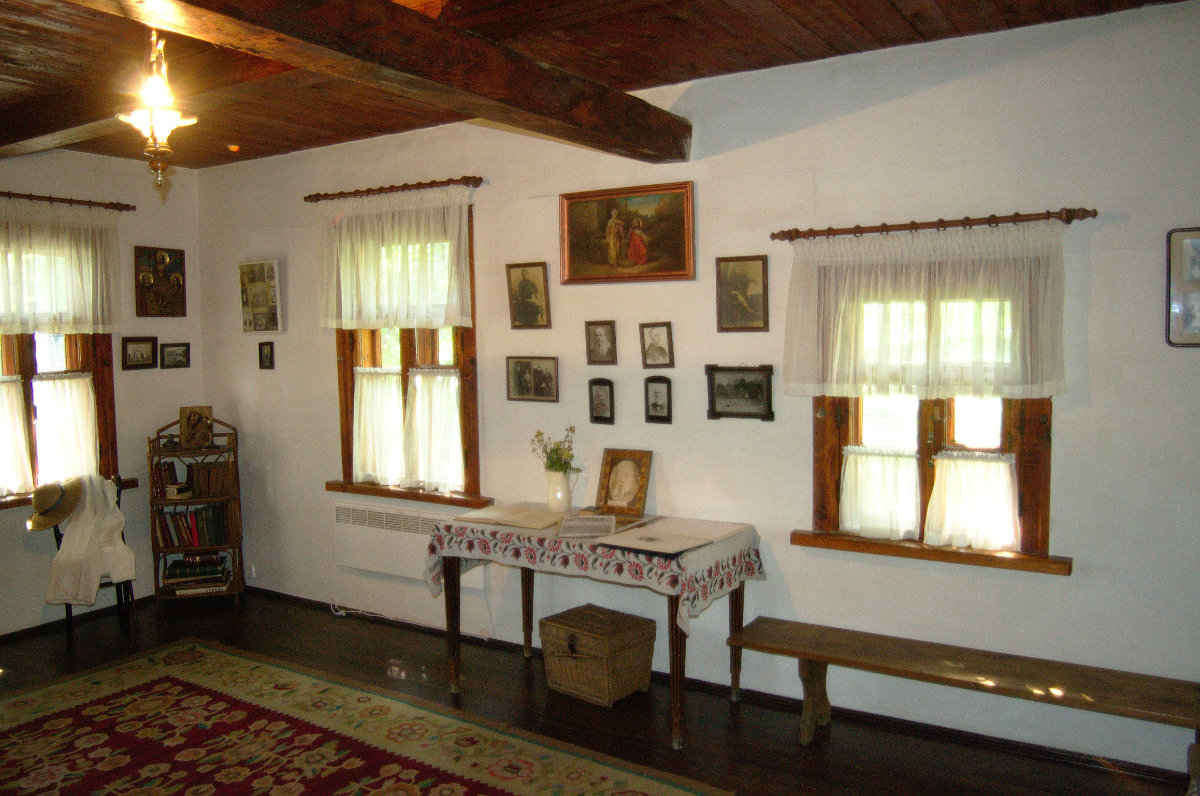 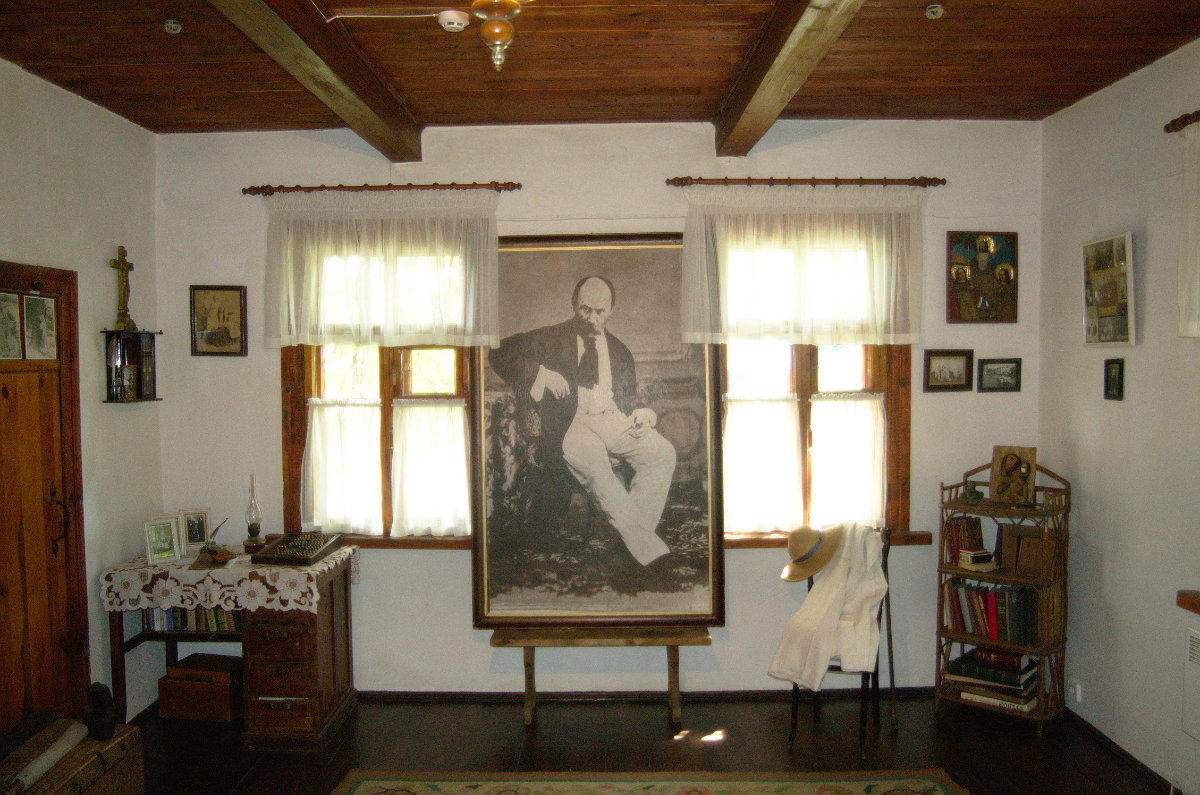 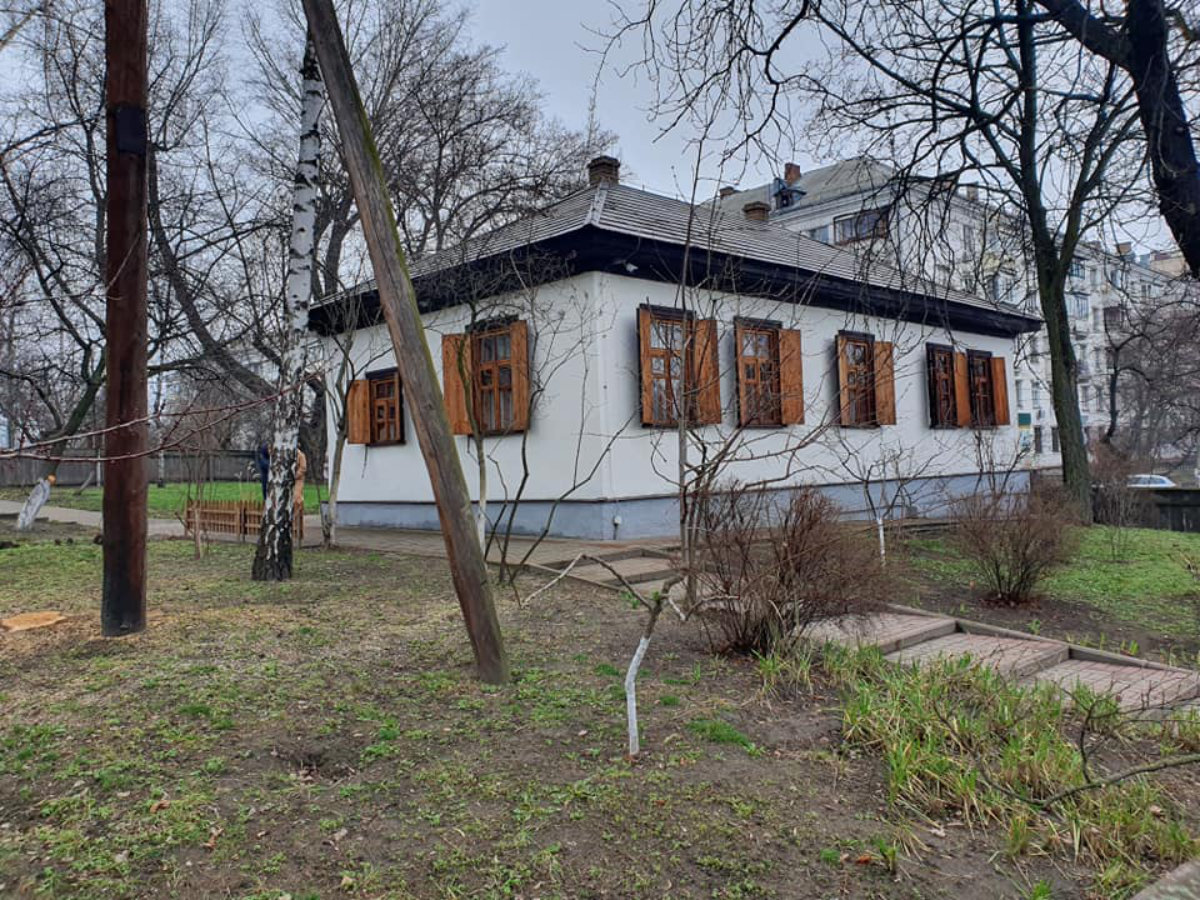 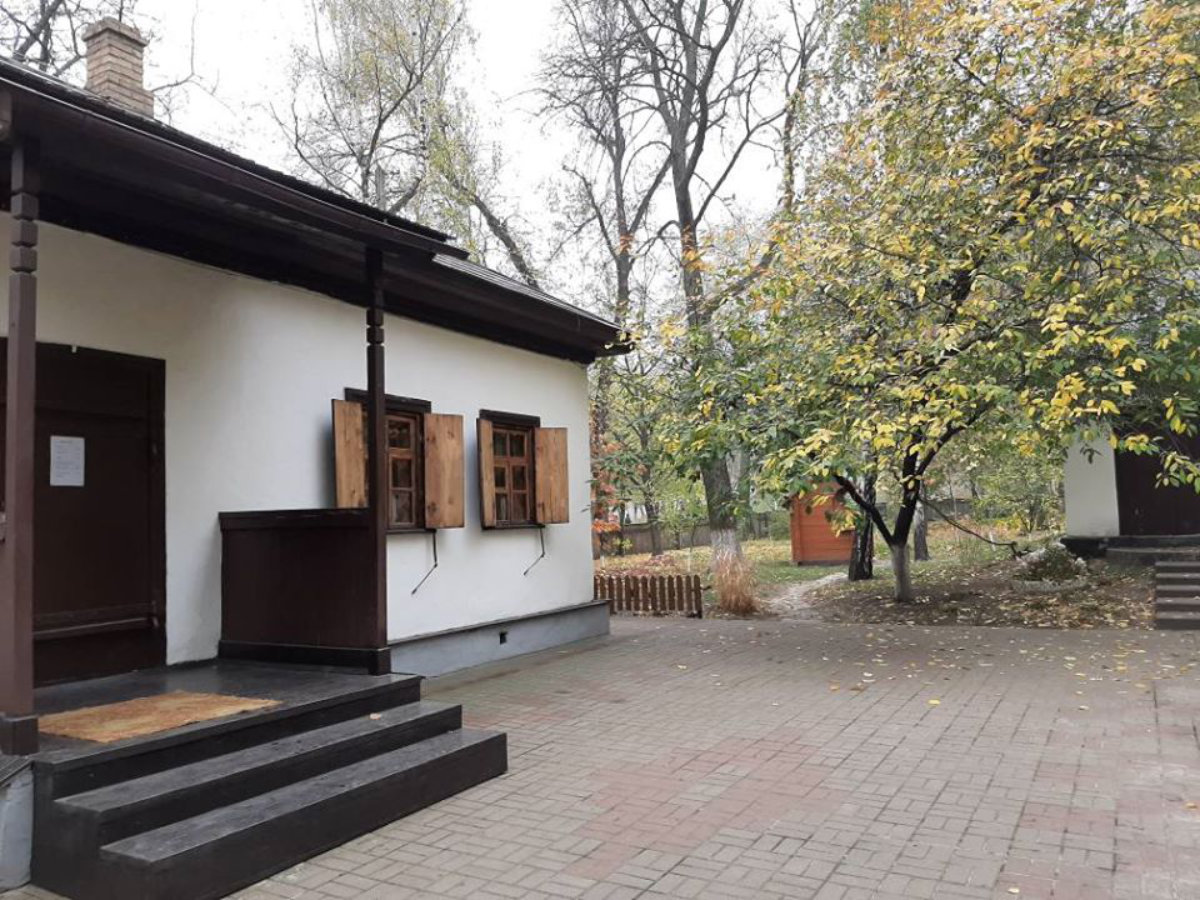 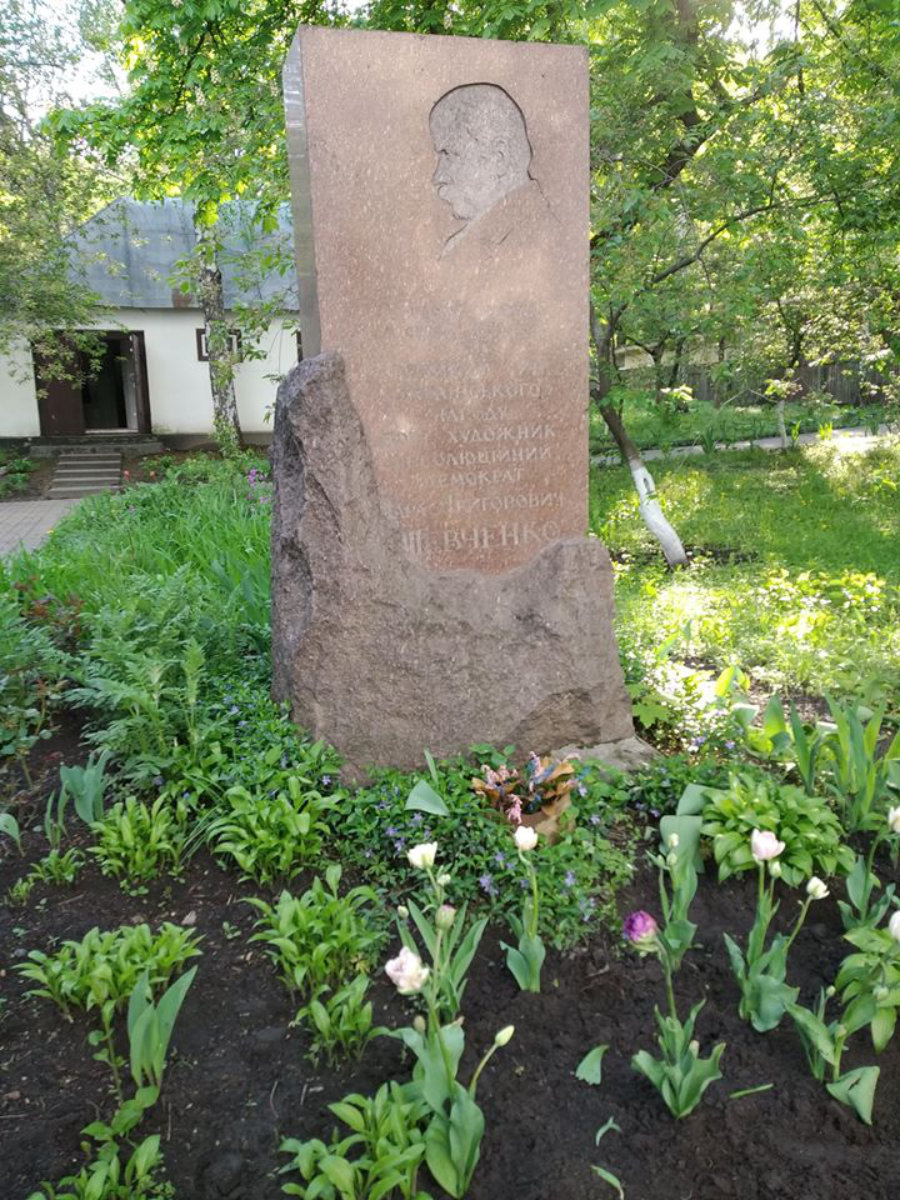