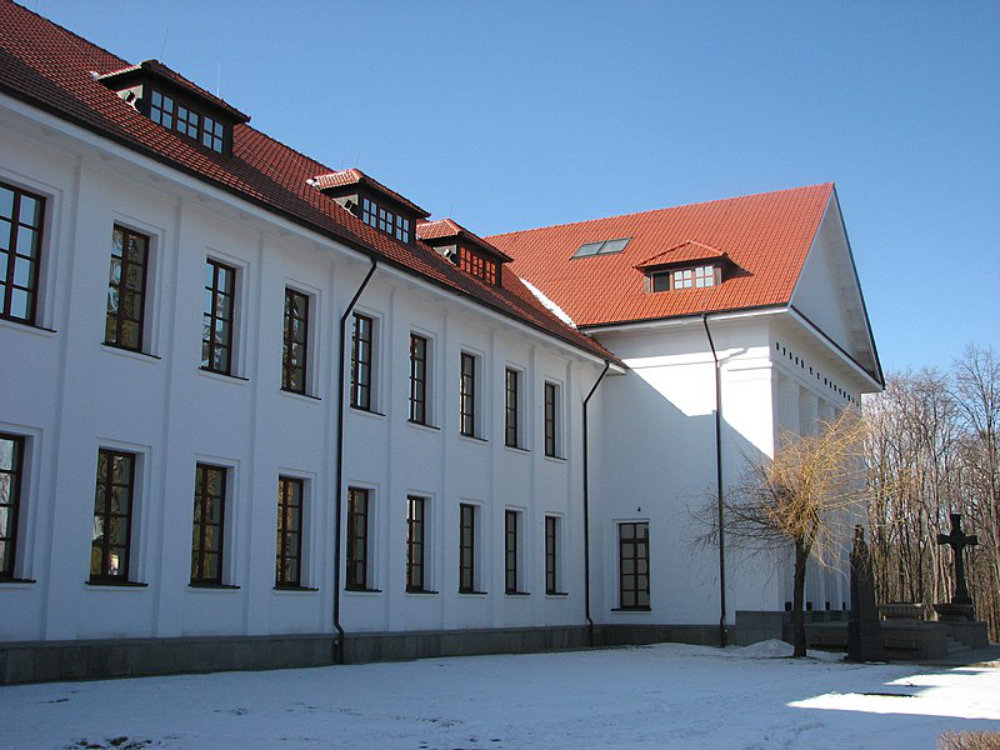 The Shevchenko National Reserve is the oldest historical cultural national park in Ukraine. Opened in 1925, the 42-hectare park includes the sacred burial grounds of and monument to Taras Shevchenko; the cottage Tarasova svitlytsia (Taras’s Room) originally built in 1884 and reconstructed in 1991; and the Memorial Museum dedicated to the memory of the great poet and genius.

The Memorial Museum designed by architects Vasyl Krychevsky and Petro Kostyrko was built in 1935-37. Opened in 1939, the museum building references the whitewashed Ukrainian hut in which Shevchenko was born and raised. It expands to become a palace-like structure with high-ceilinged rooms, Ukrainian decorative murals, wooden balusters, and parquetted floors.

Major renovations of the building were undertaken from 2003 to 2010 and the museum was inaugurated by then President of Ukraine Viktor Yanukovych on August 23, 2010. The total amount of protected area is 2500 hectares and there are eight monuments of cultural heritage on its territory. Nowadays the Shevchenko National Reserve in Kaniv is a widely-known cultural, educational, scientific-research, and tourist centre, which conducts important cultural and educational work among numerous visitors not only from Ukraine, but also from many countries of the world. 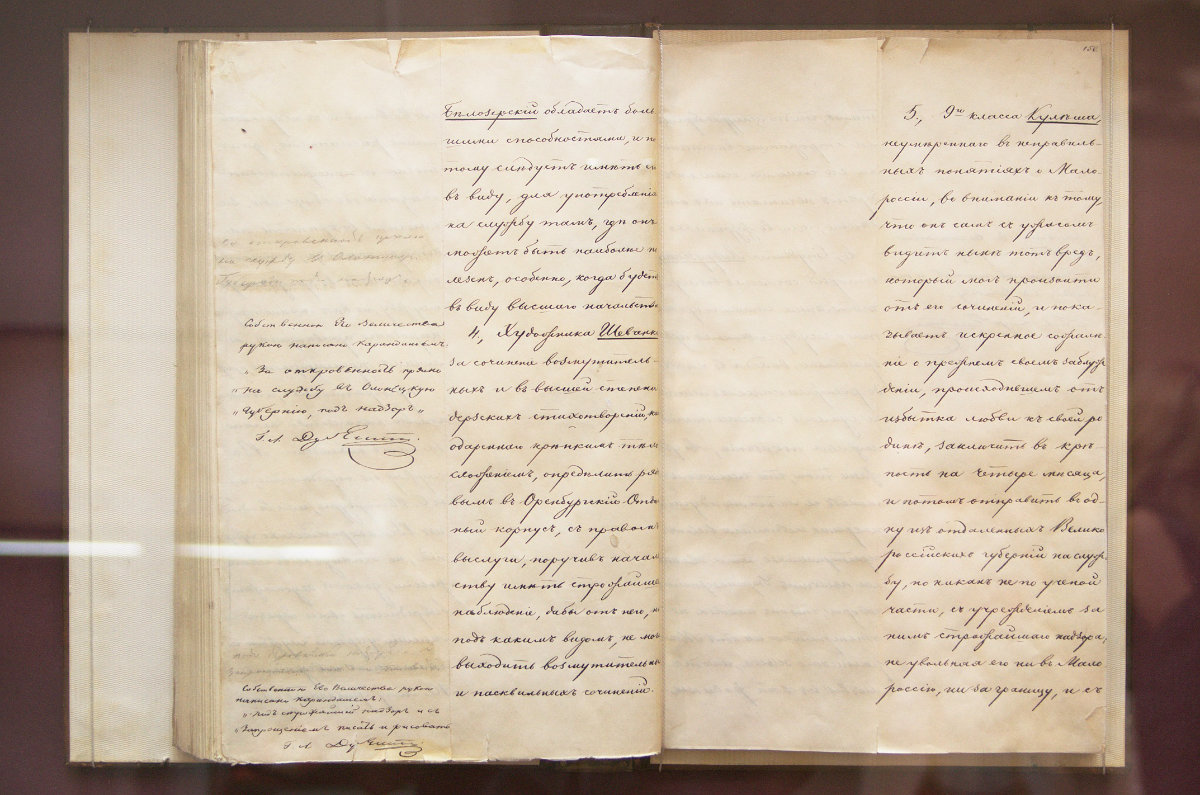 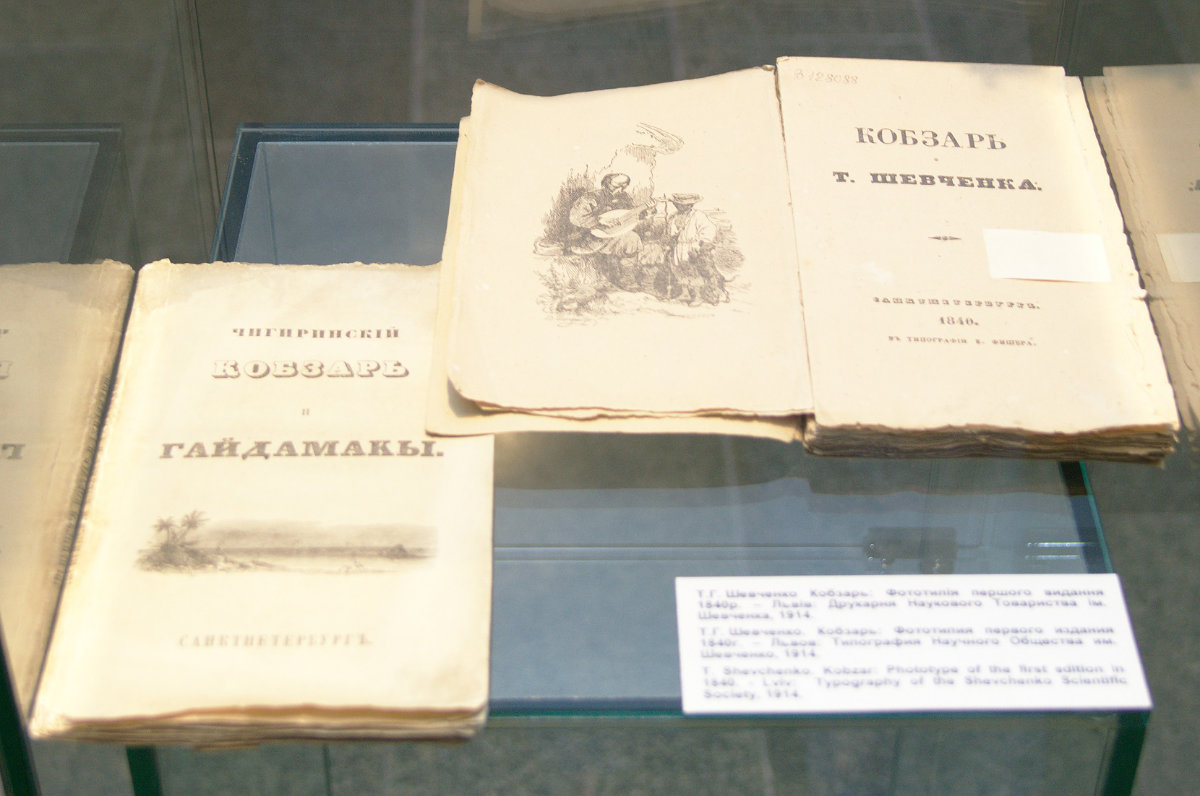 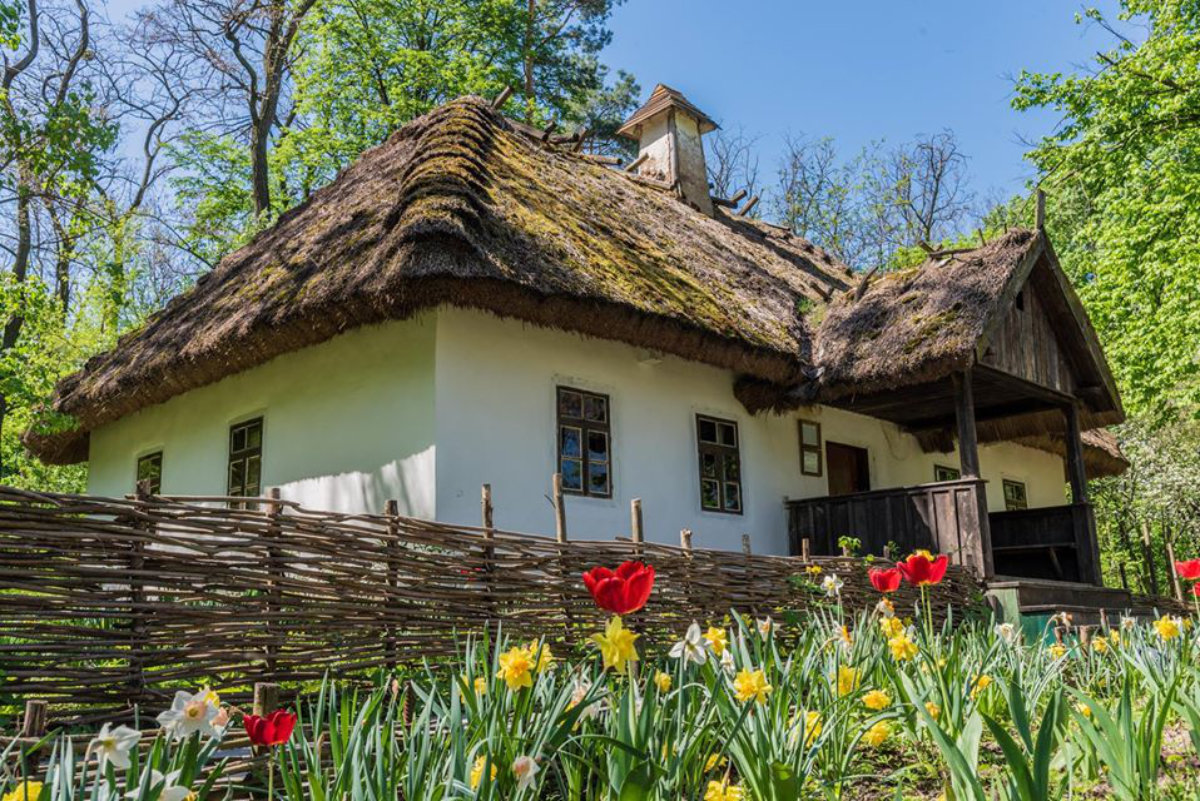 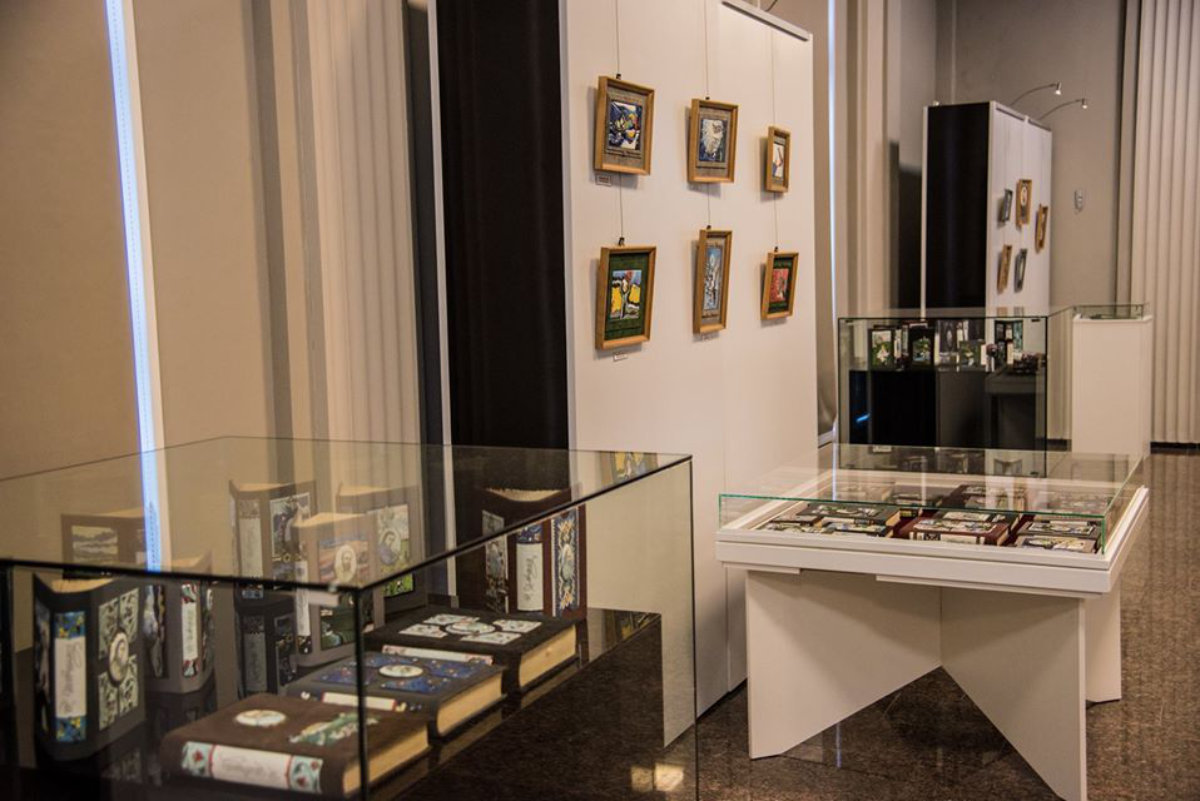 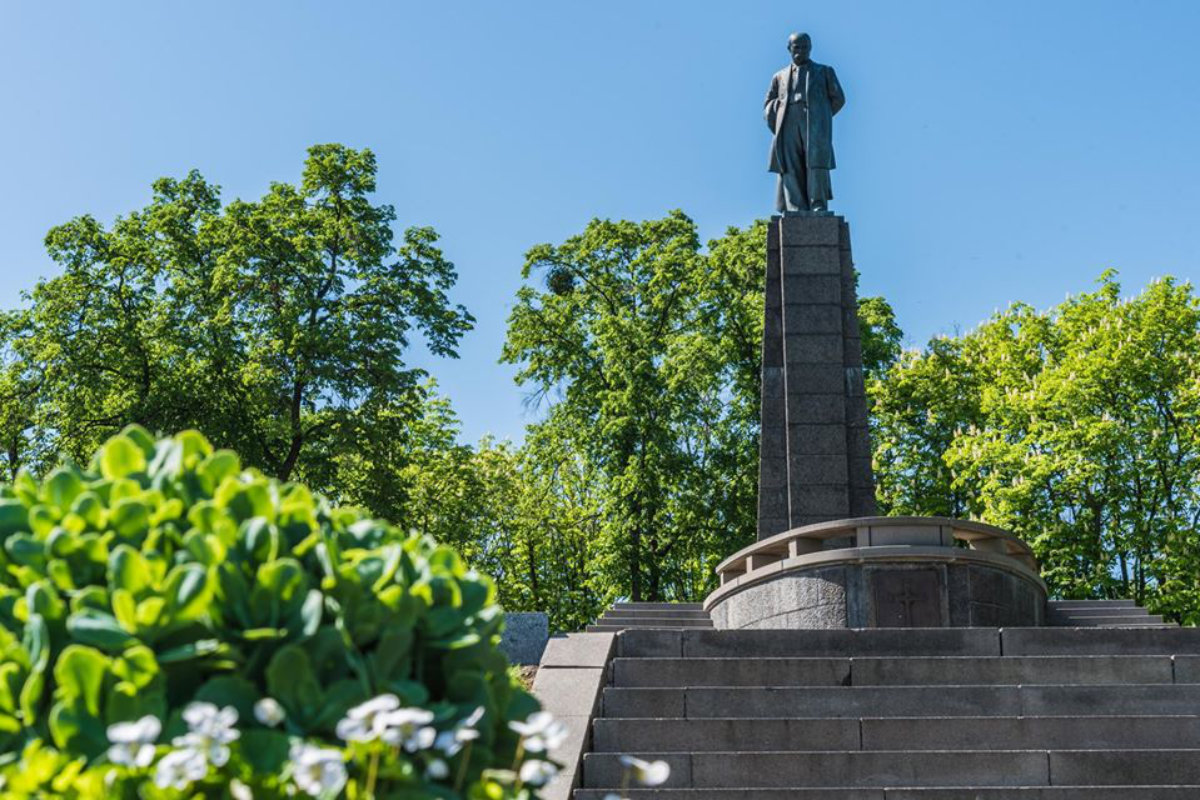 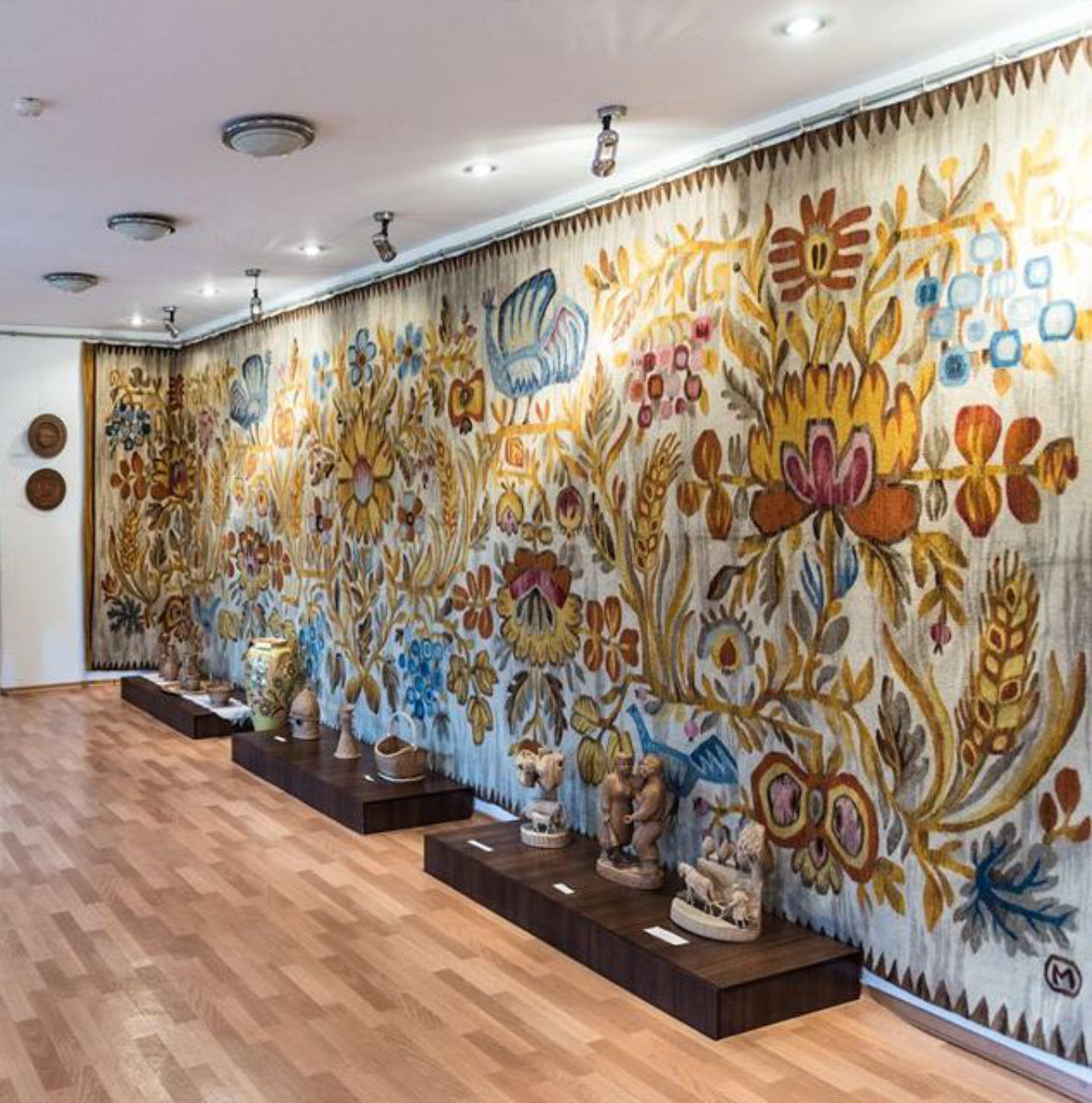 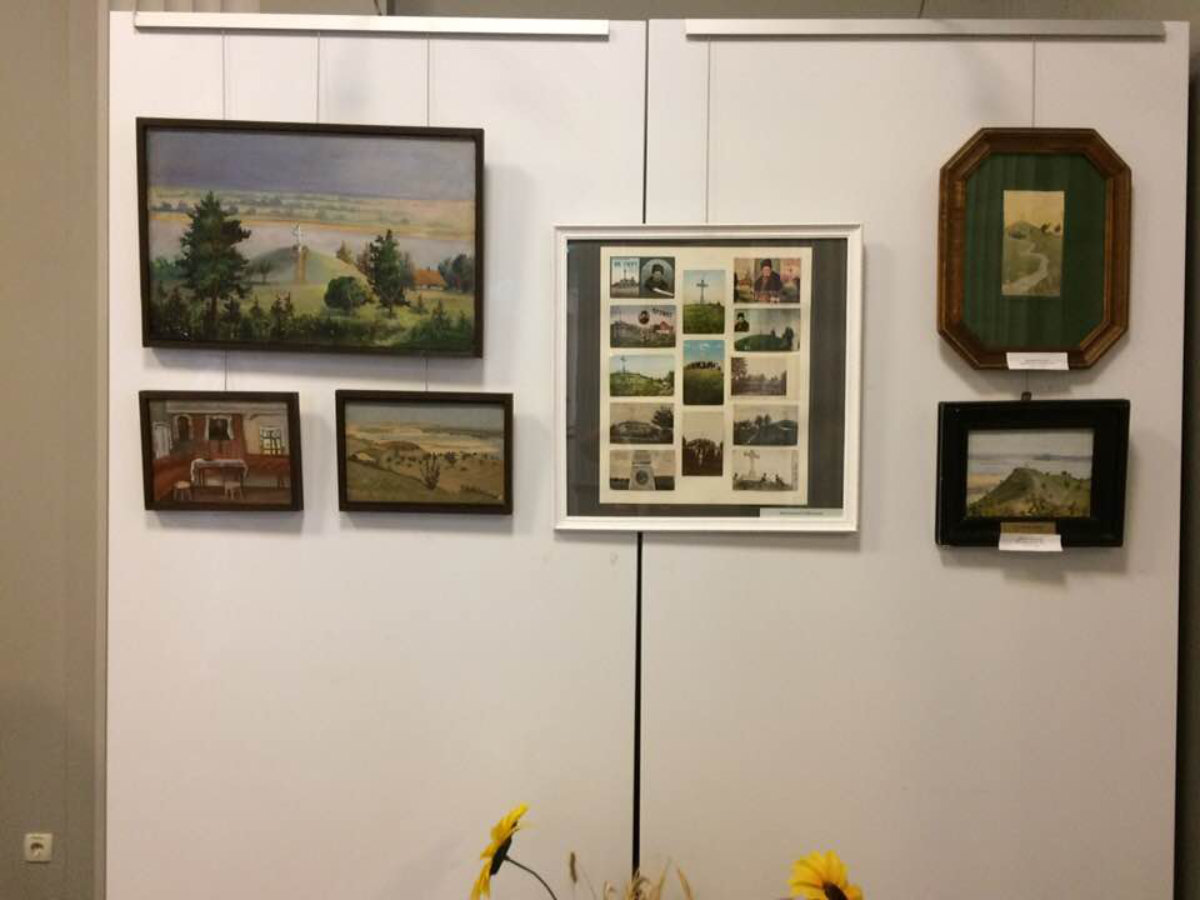 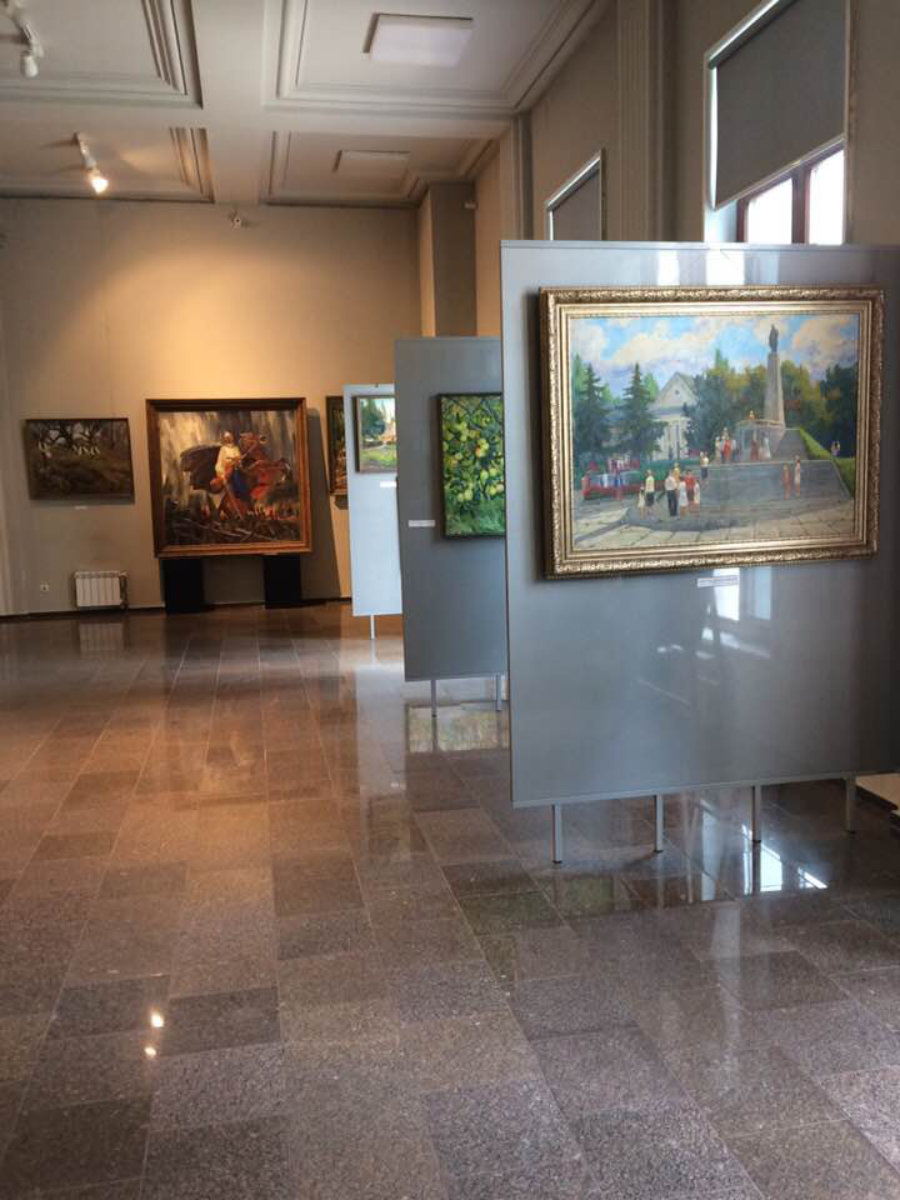 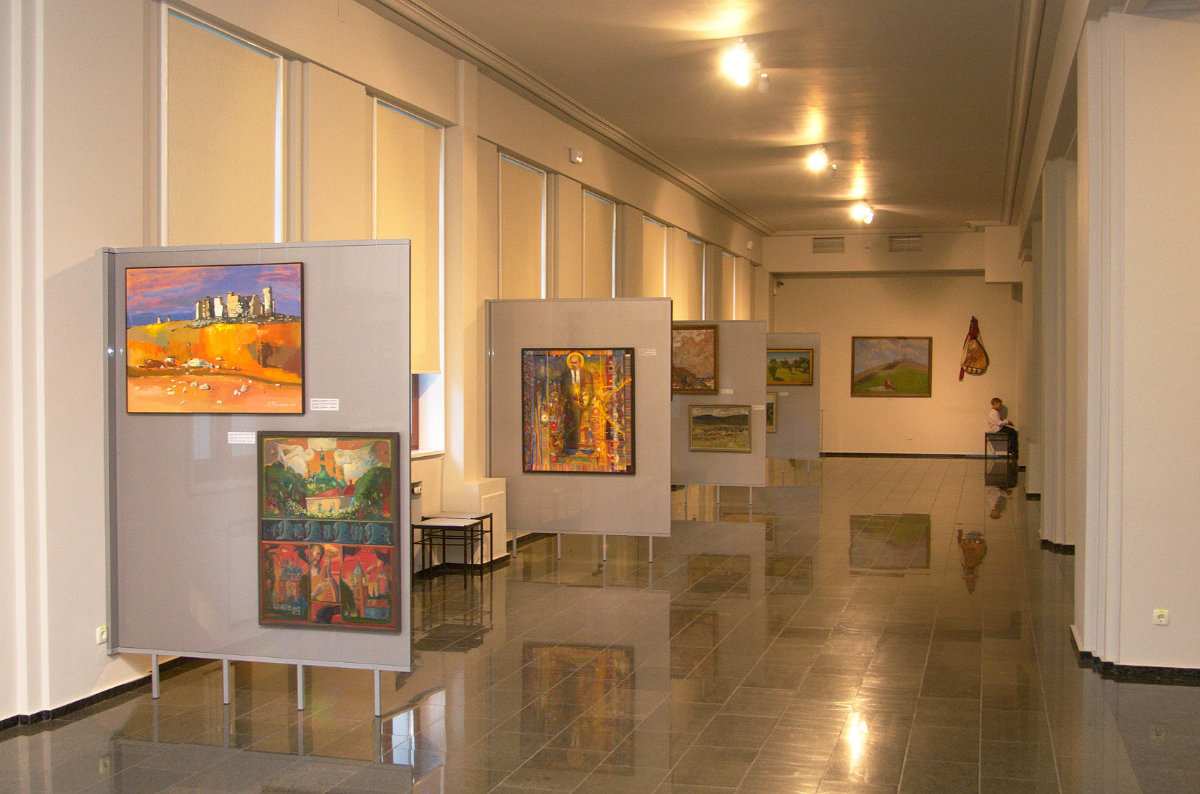 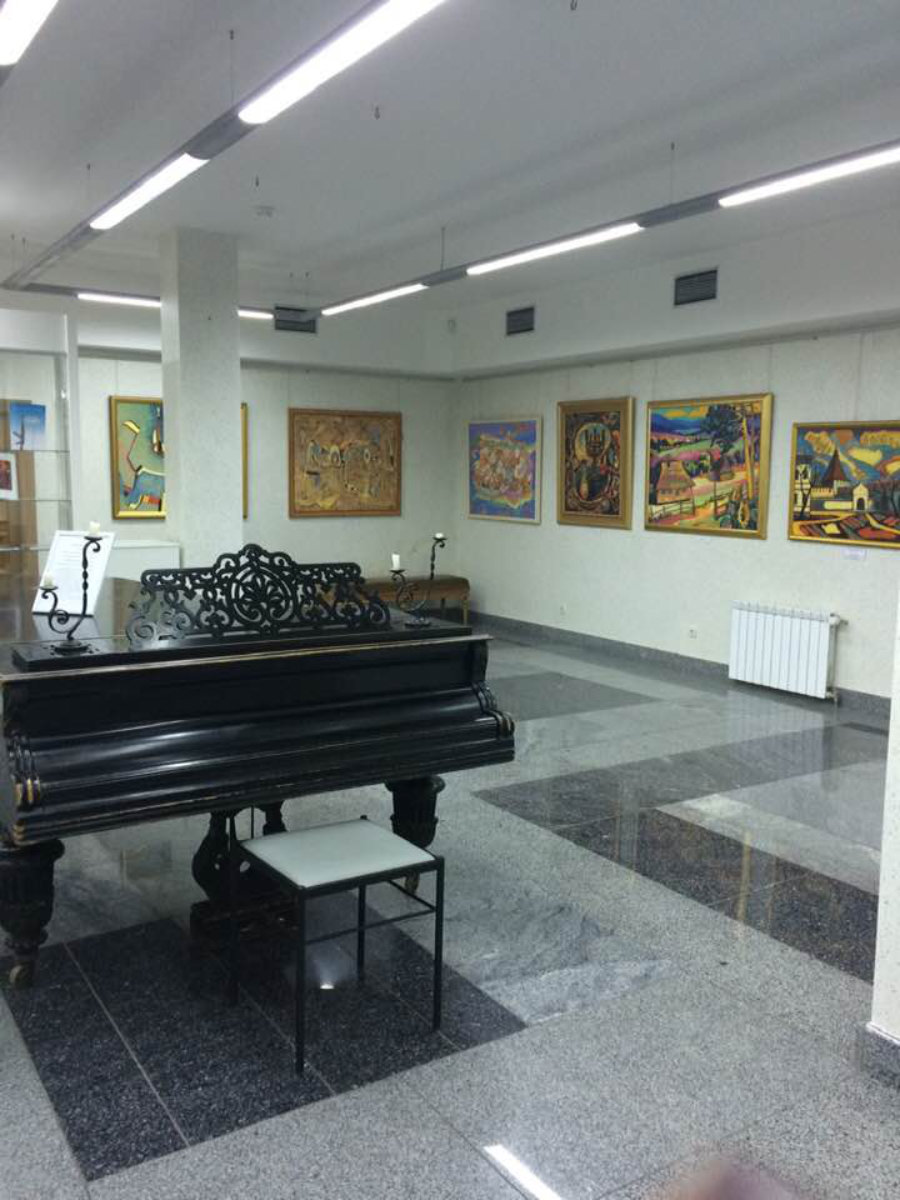 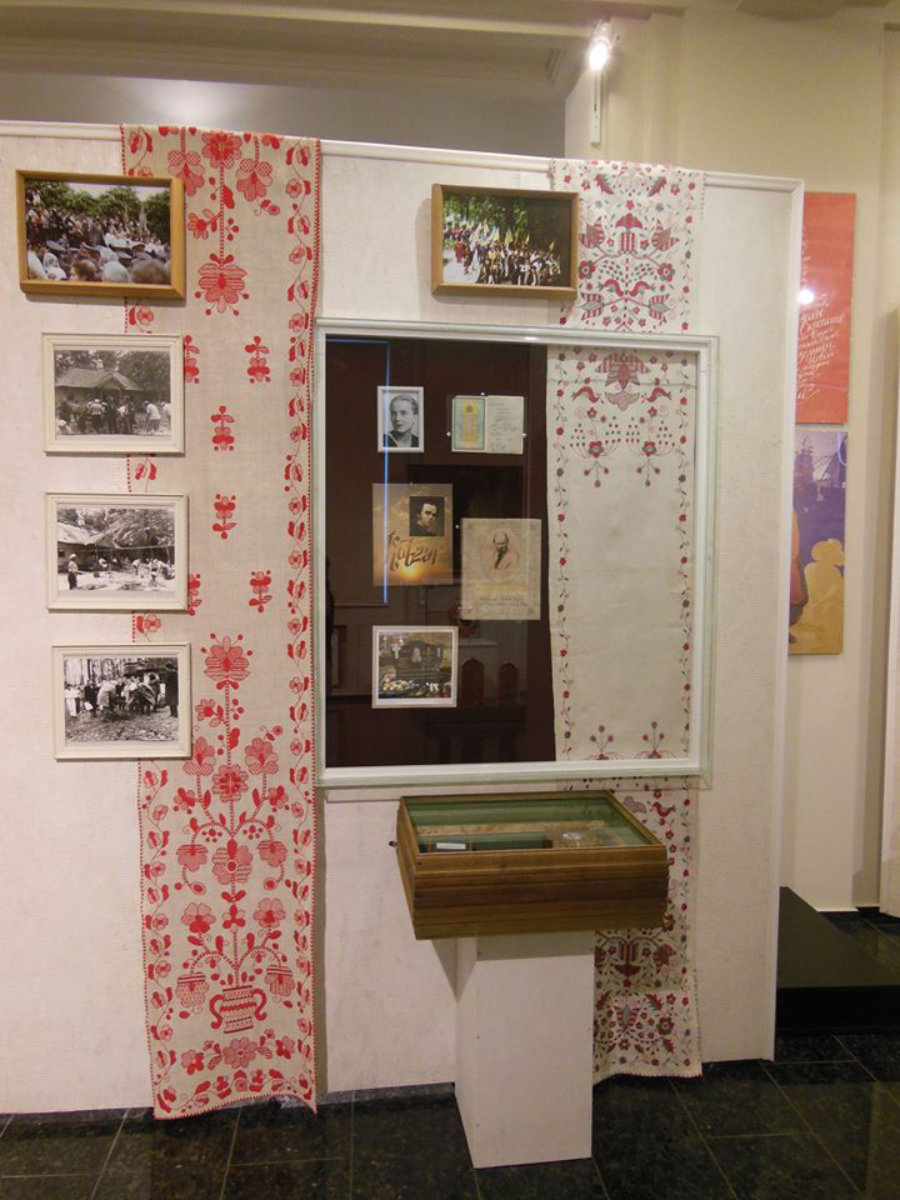 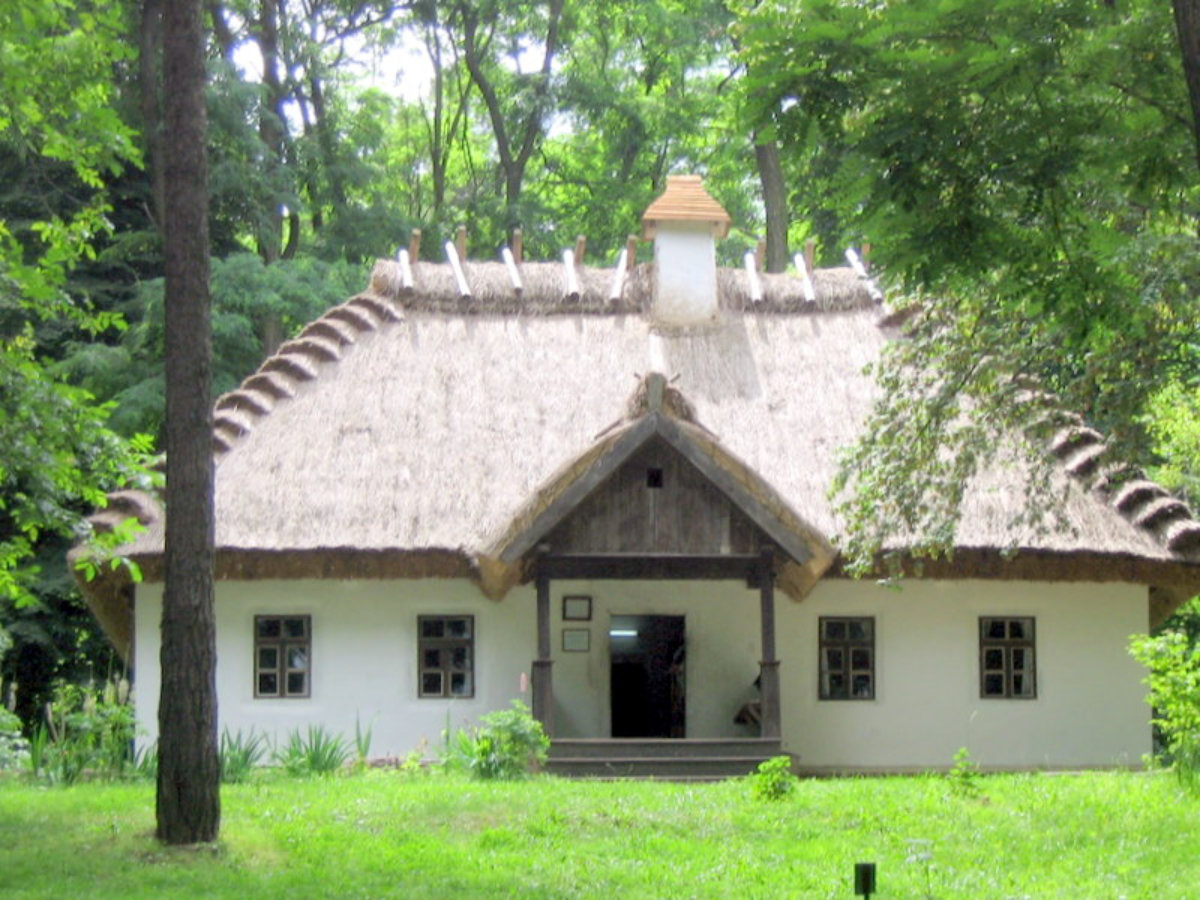 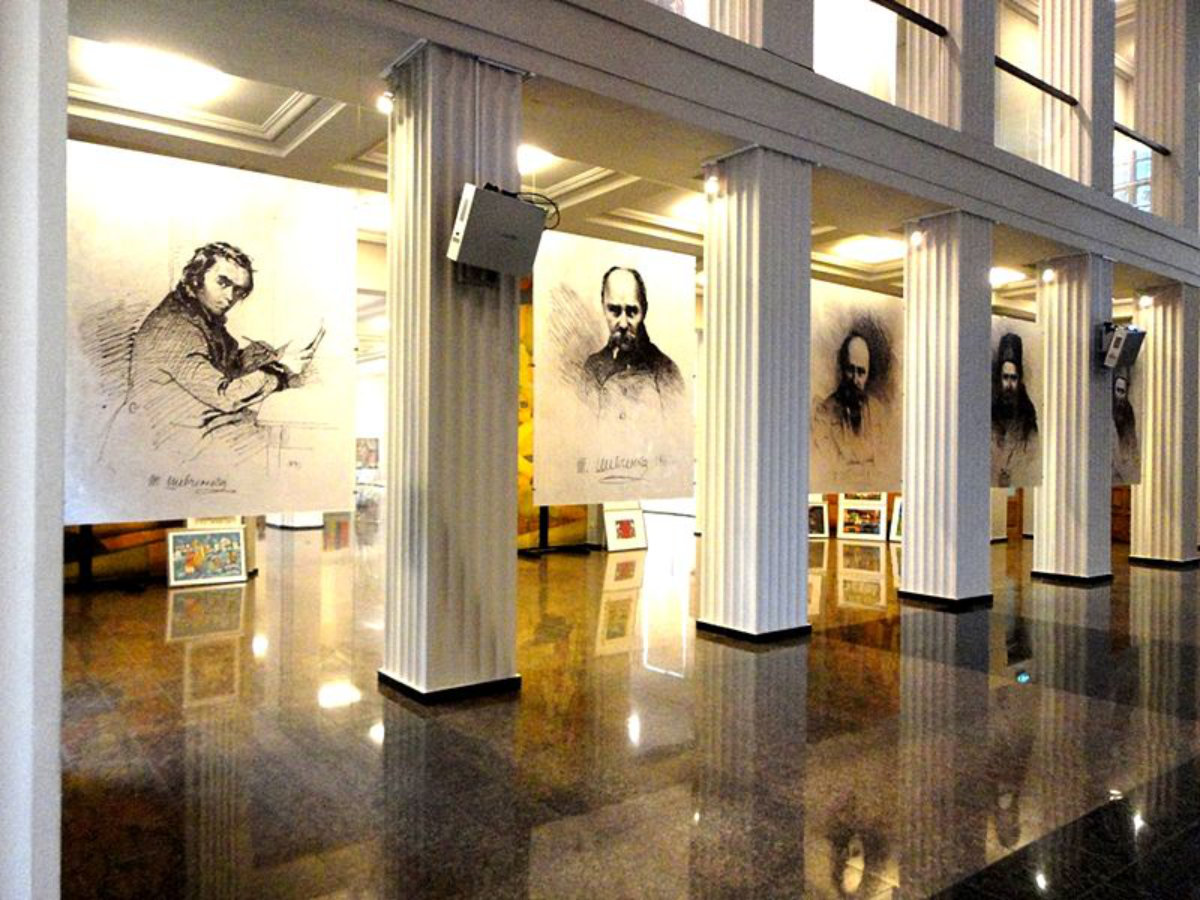 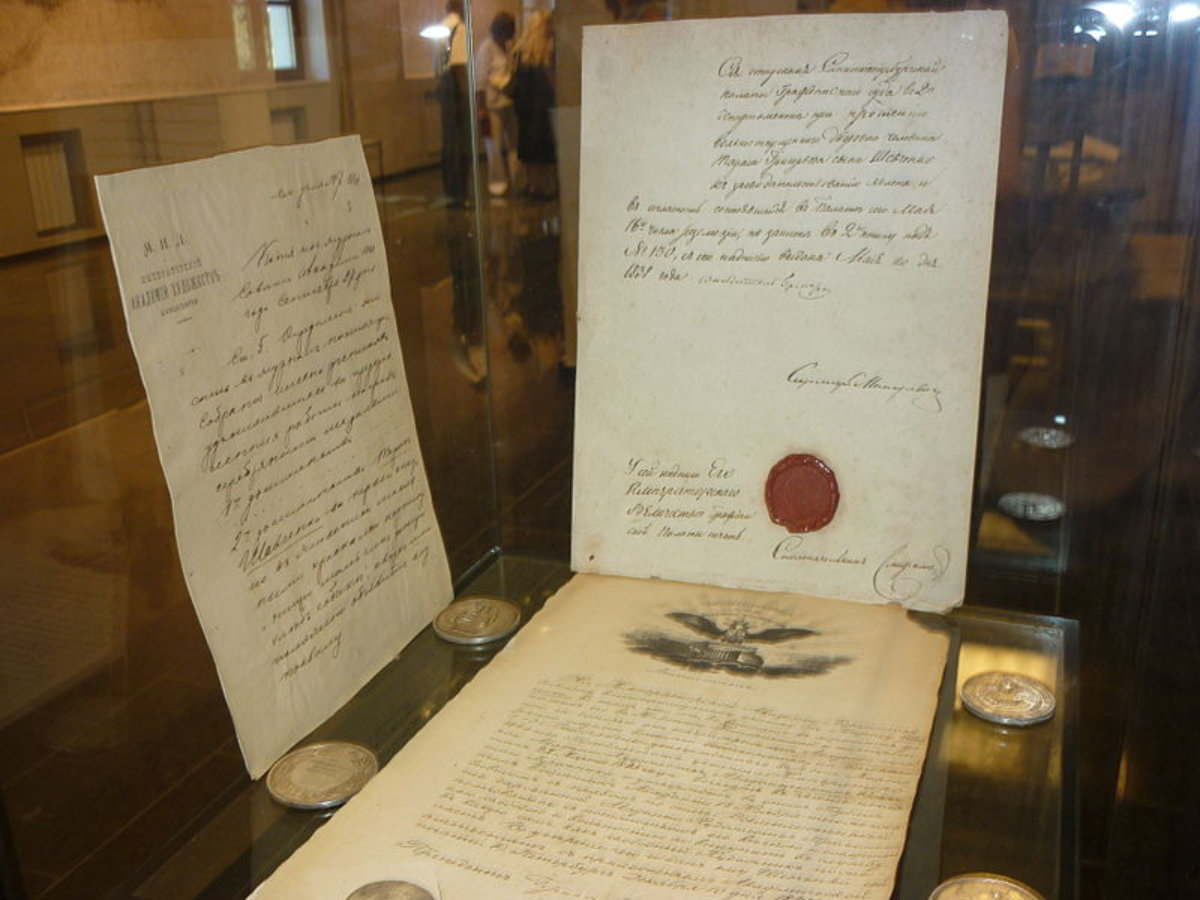 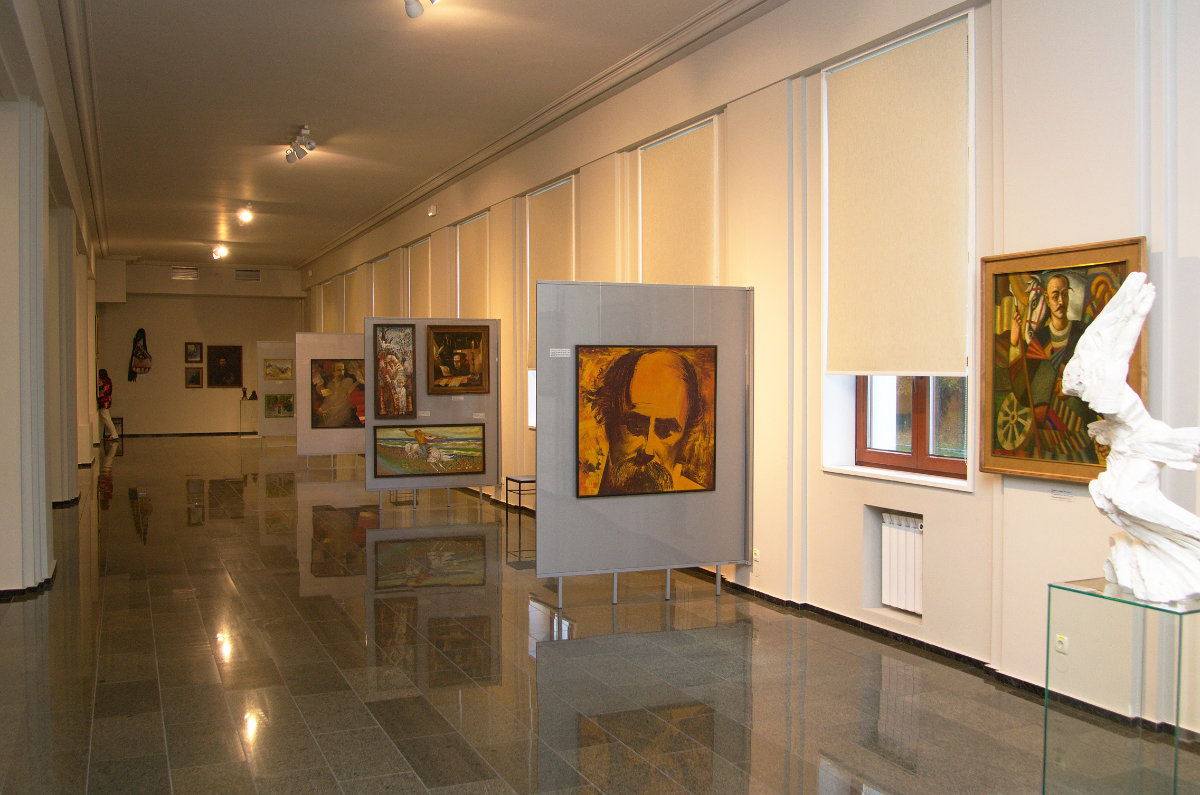 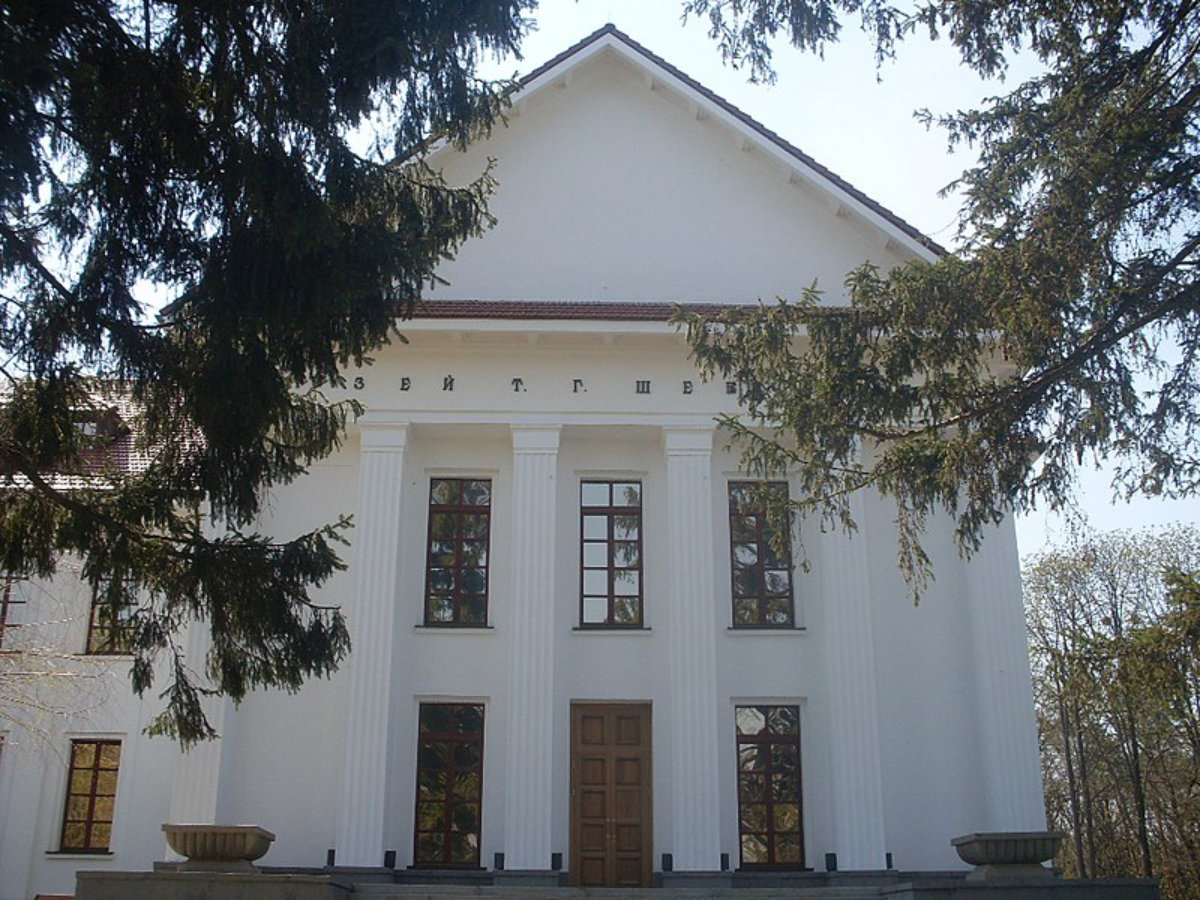 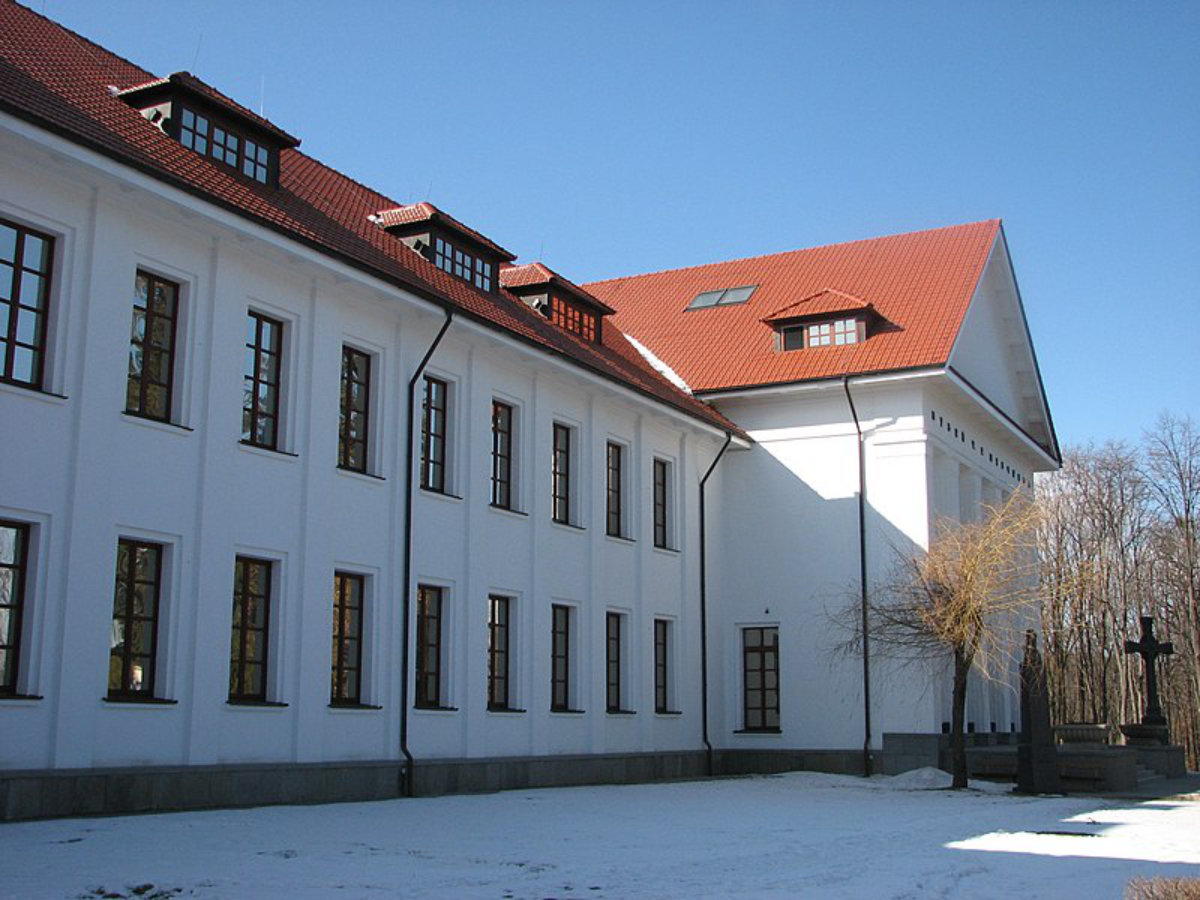