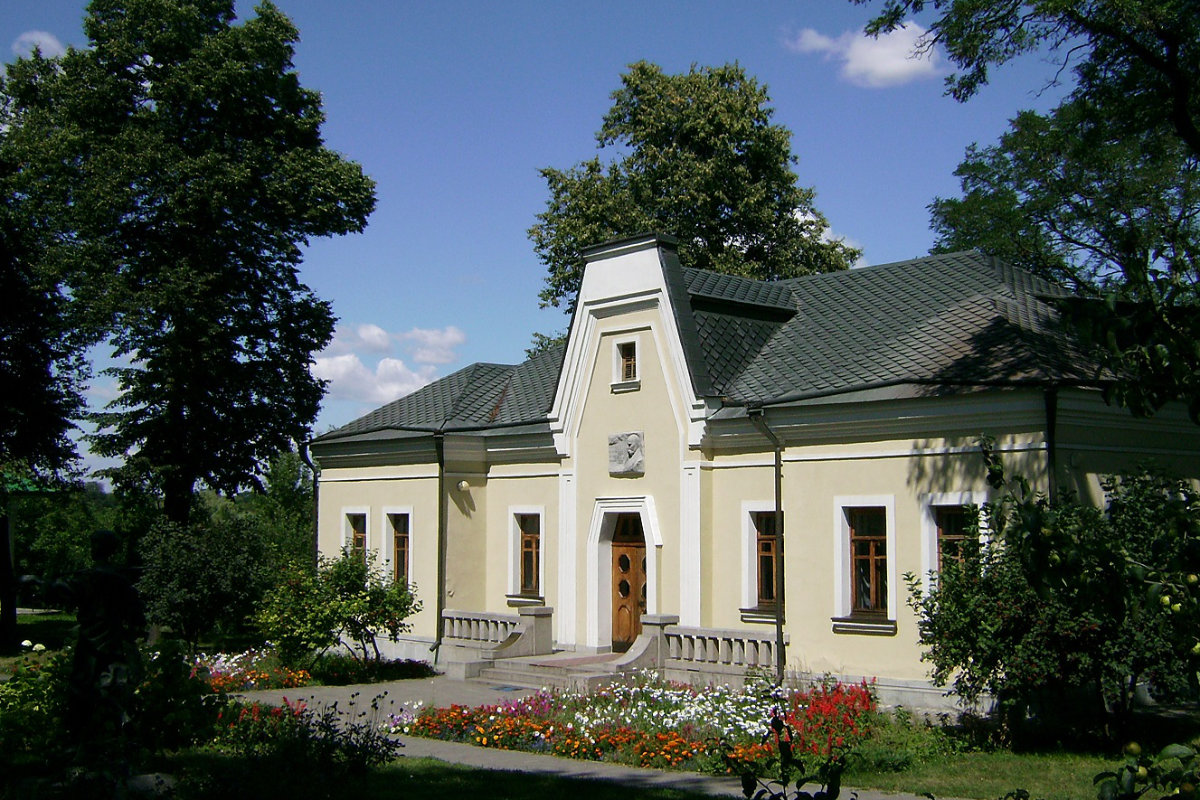 Functioning since 1992, the foundation of the present National Reserve site, called Taras Shevchenko Homeland, is the literary-memorial museum in the village of Kerelivka, which opened in 1939 on the former farmstead of Taras's parents. Two houses in the village of Moryntsi constitute another part of the National Reserve. One is a reproduction of the cottage where Shevchenko was born, the other is that of Yakym Boyko, Taras's maternal grandfather. These houses stand side by side, as though a symbol of his life’s beginning. He was born in Moryntsi, but his parents moved to Kerelivka when he had not yet reached the age of two. Here, the young Taras lived until the age of fourteen. The museum, situated in the village of Shevchenkove (formerly Kerelivka), features exhibits of items which had belonged to Taras's parents: a table and bench from their house; a stone from his father's grave; and personal belongings of his older brother Mykyta.

Taras Shevchenko's first "university", the deacon's house, has also been preserved. This architectural relic from the second half of the 18th century has now been restored and occupies the historical centre of the village. The building was the property and old summer residence of Pavel Engelhardt, the lord who owned the village and the serfs during Taras's childhood. It was within this building that fourteen-year-old Taras was taken to serve as a kozachok – a personal servant to Engelhardt. 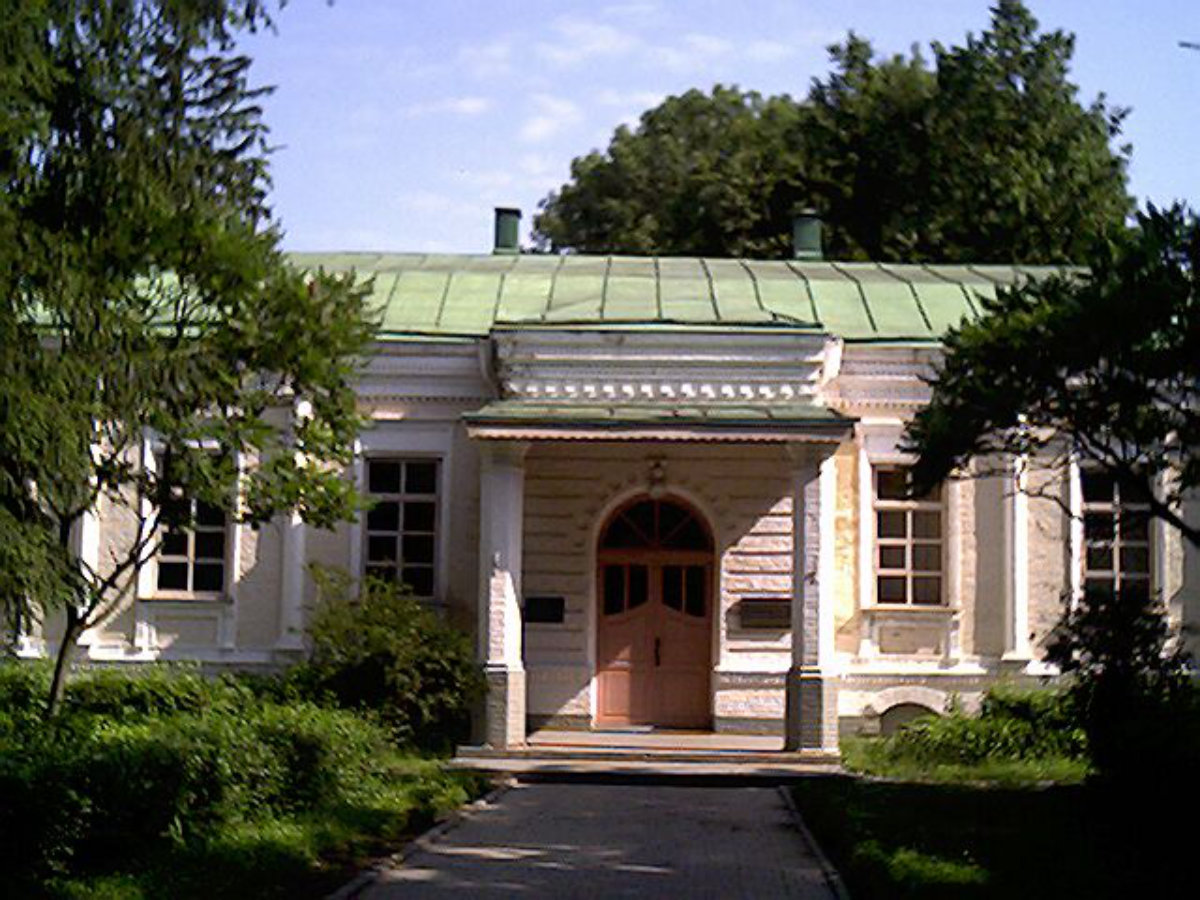 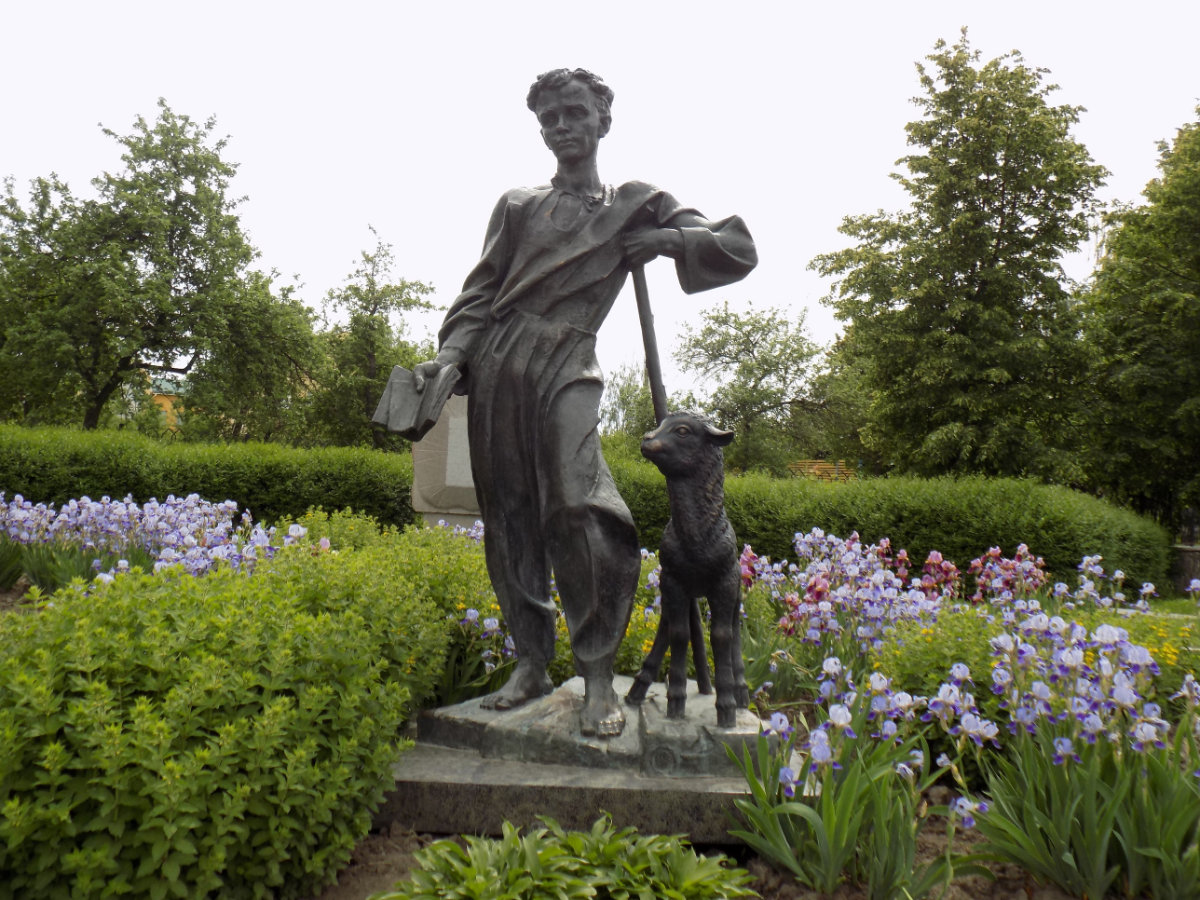 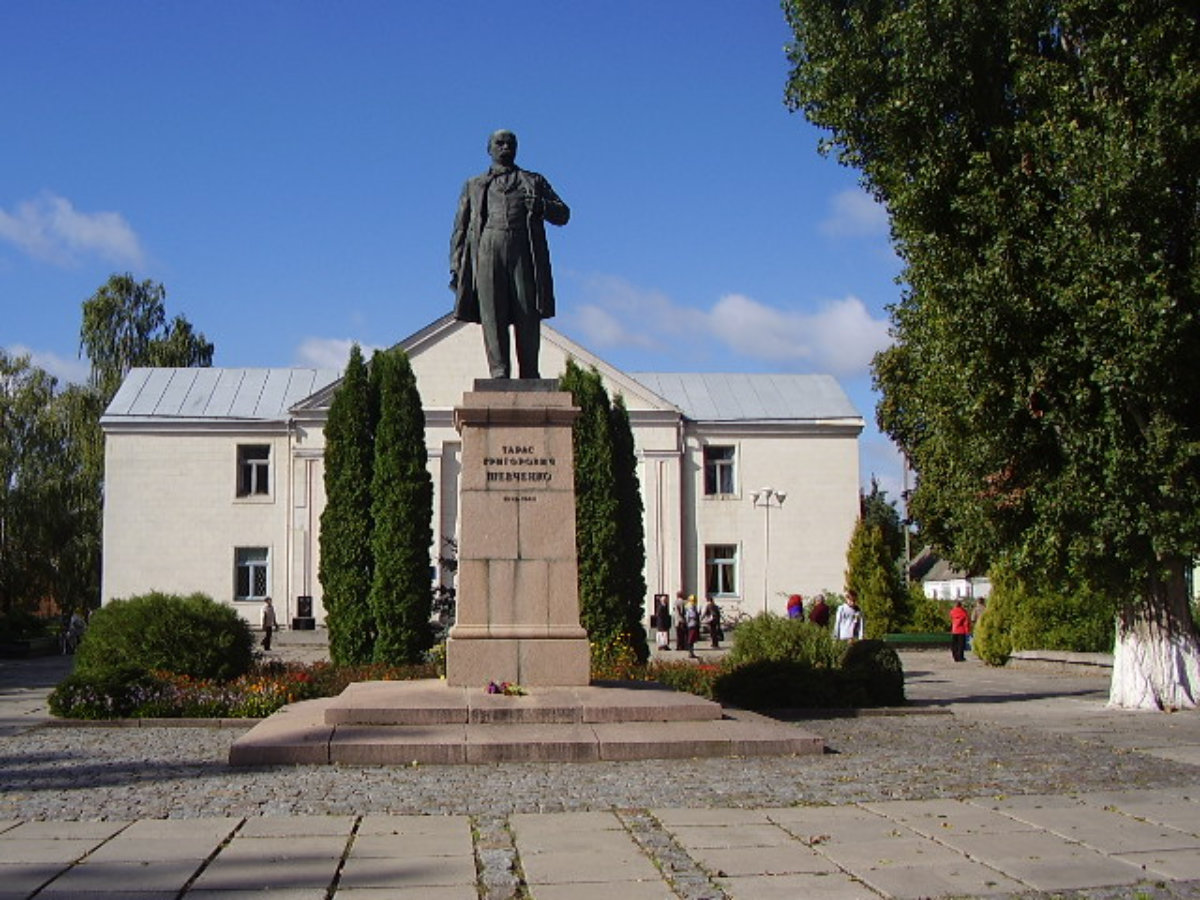 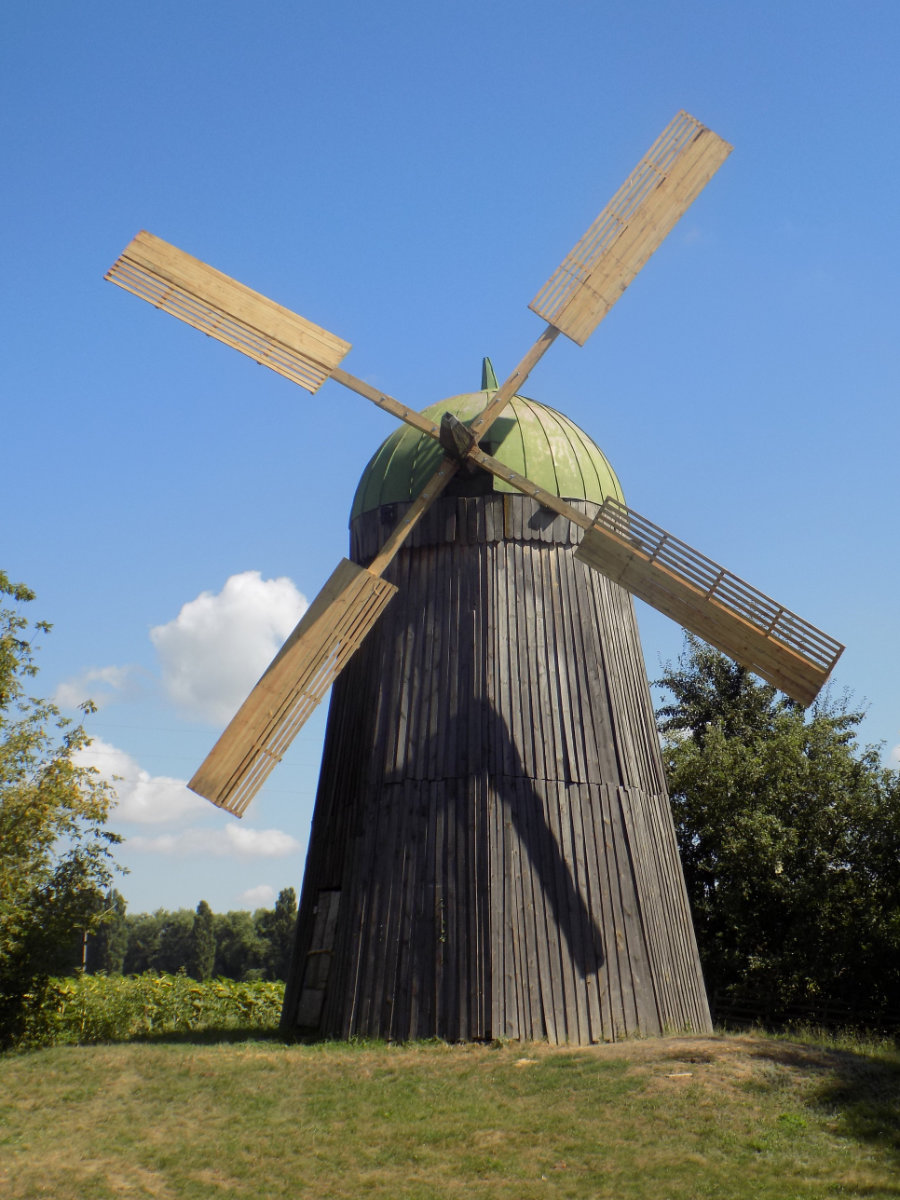 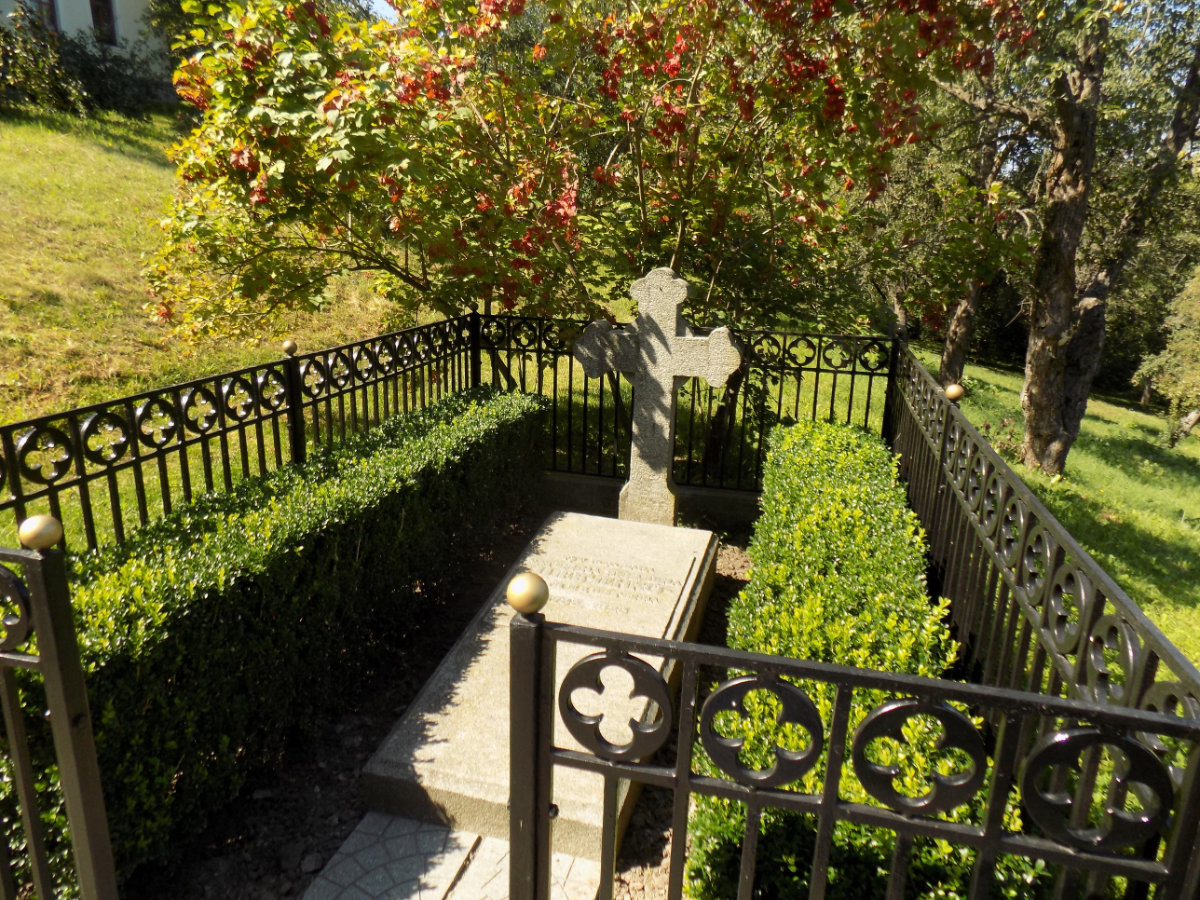 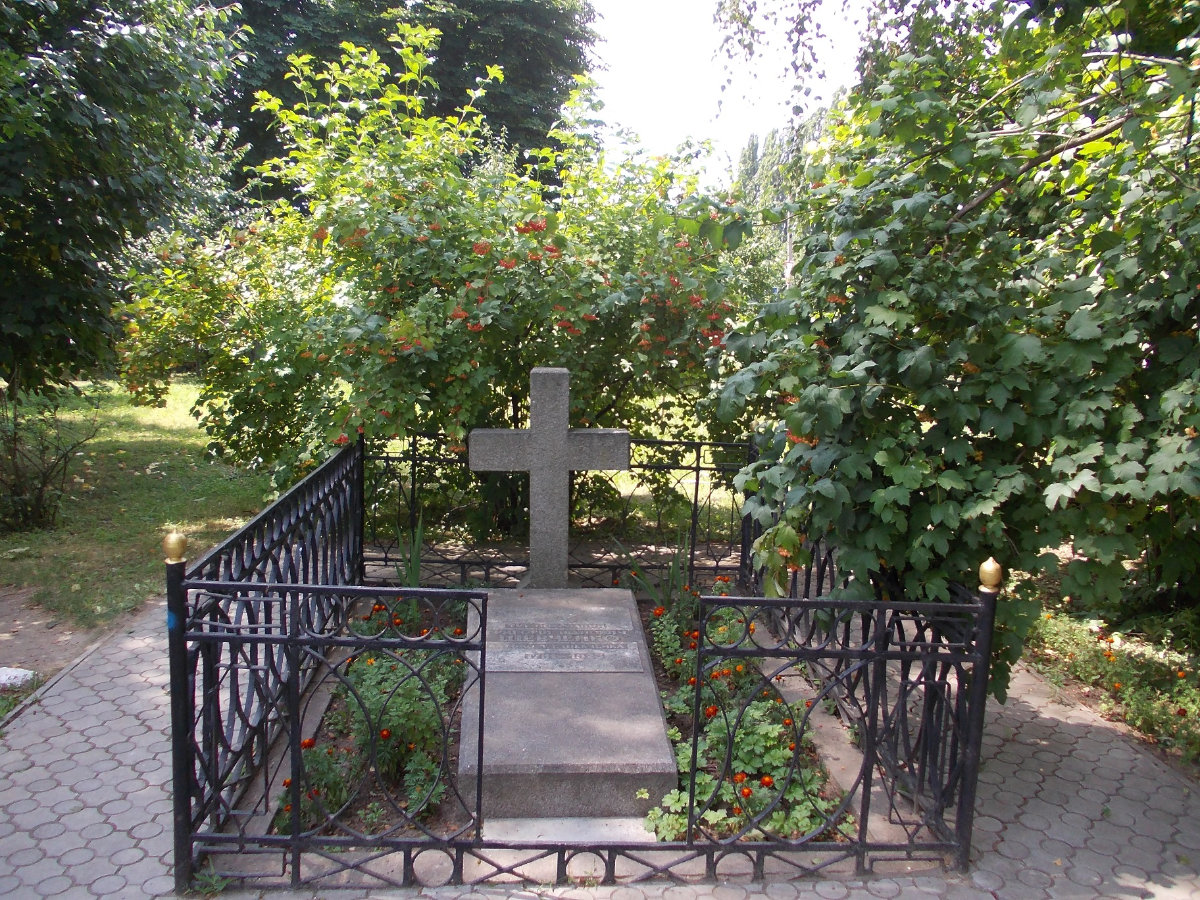 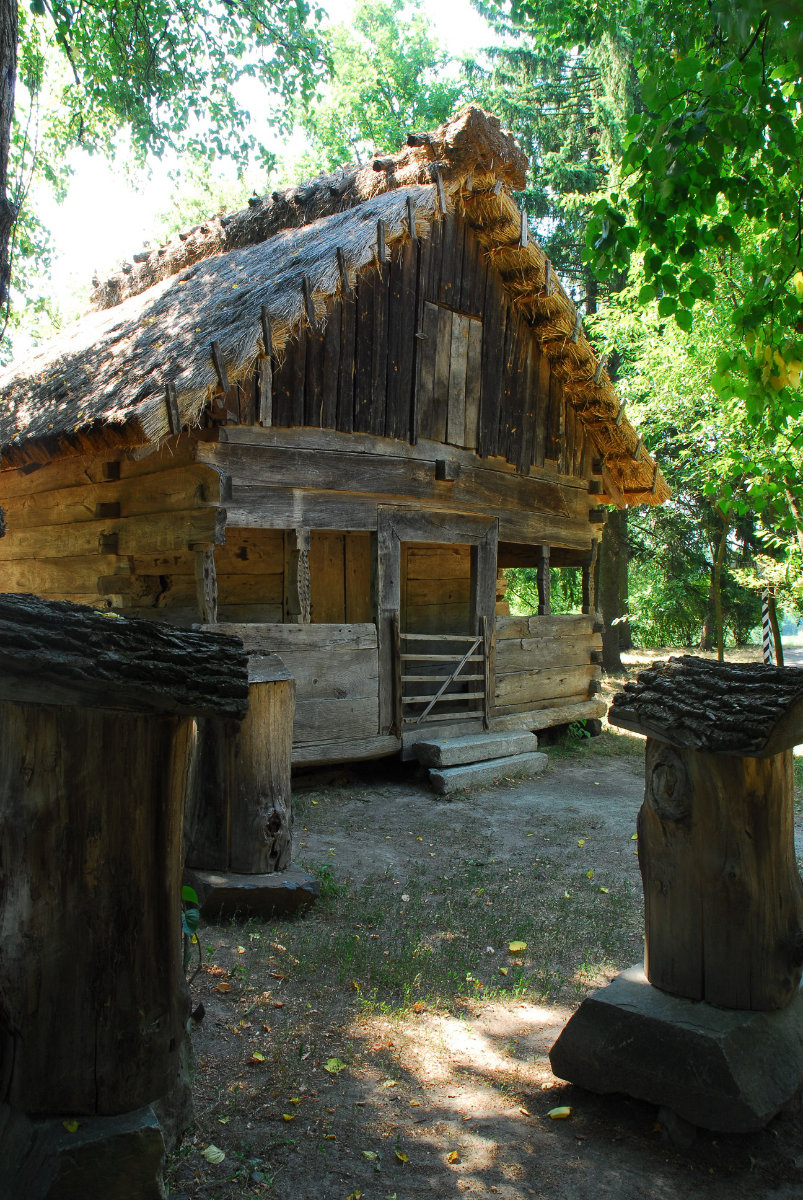 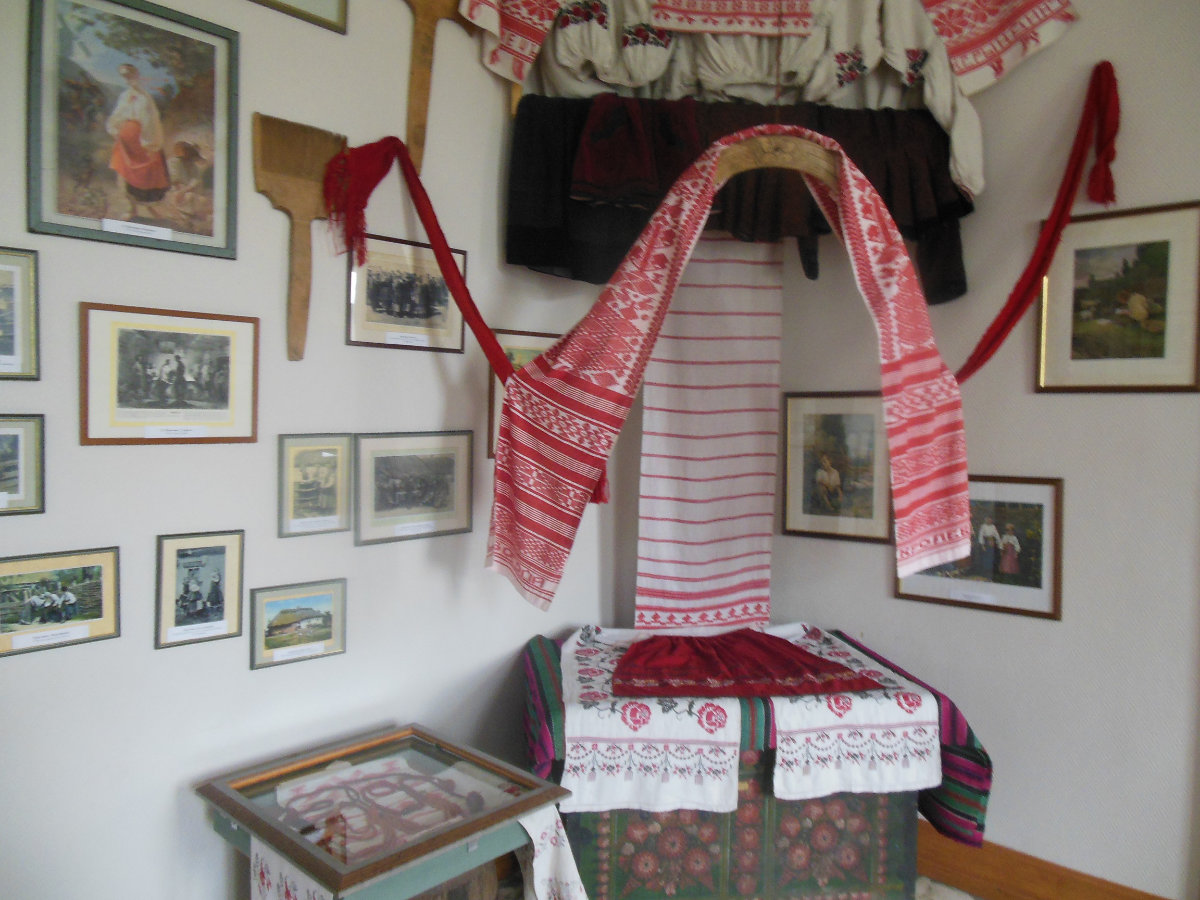 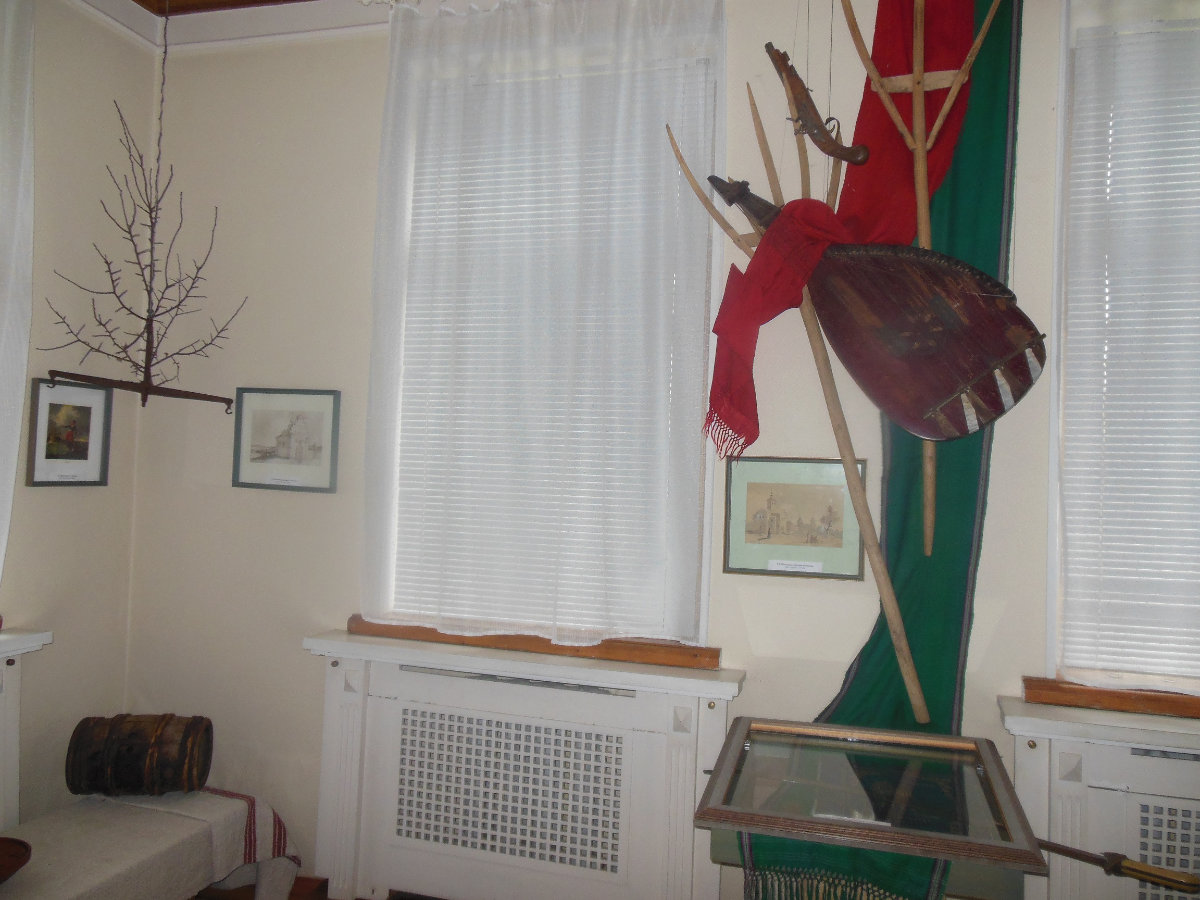 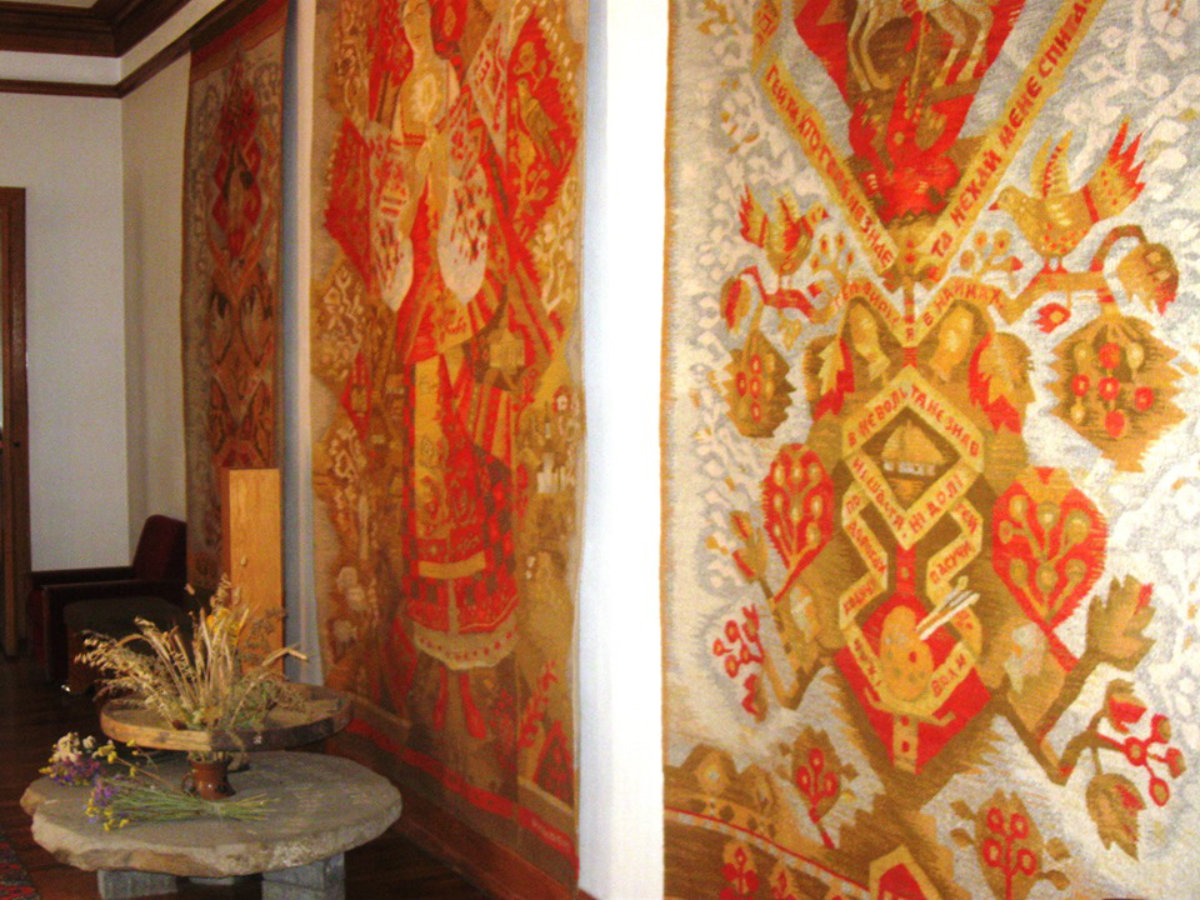 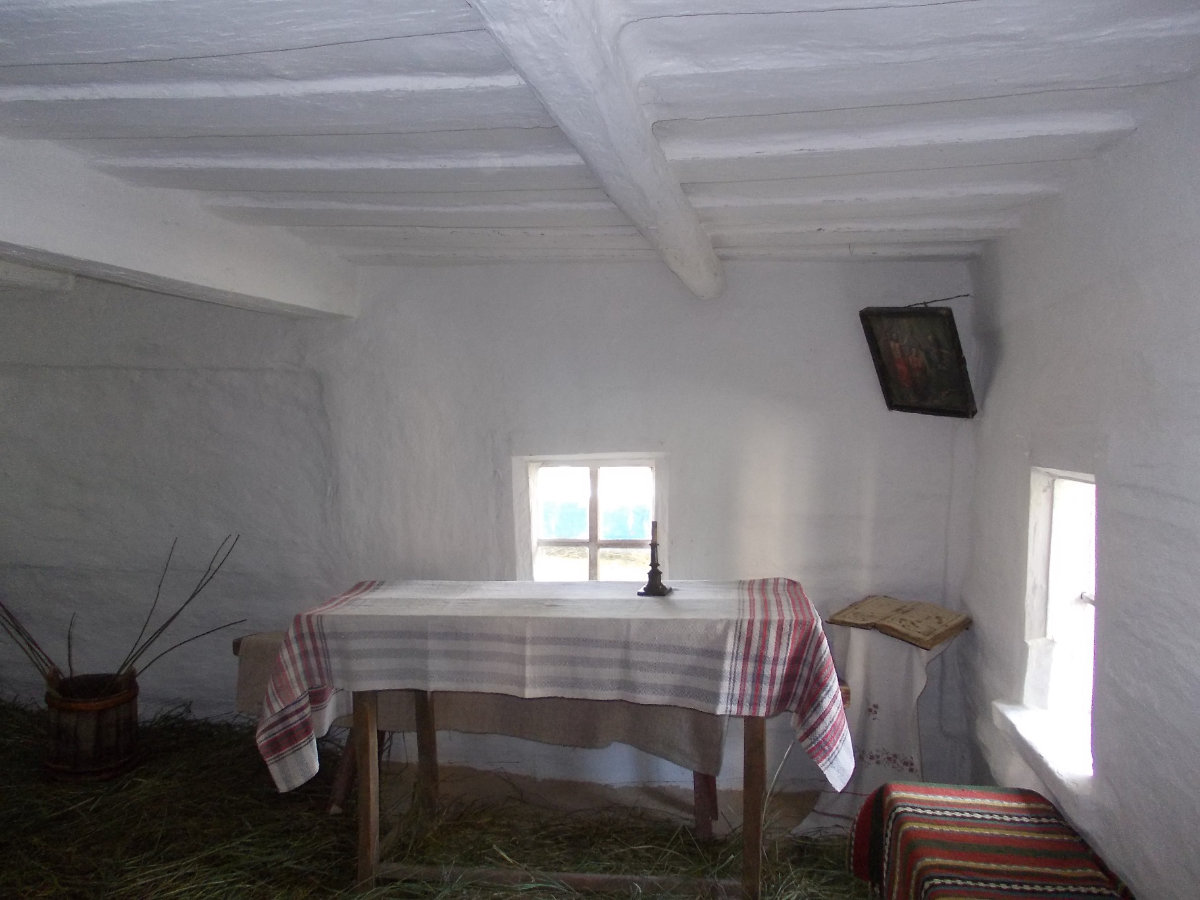 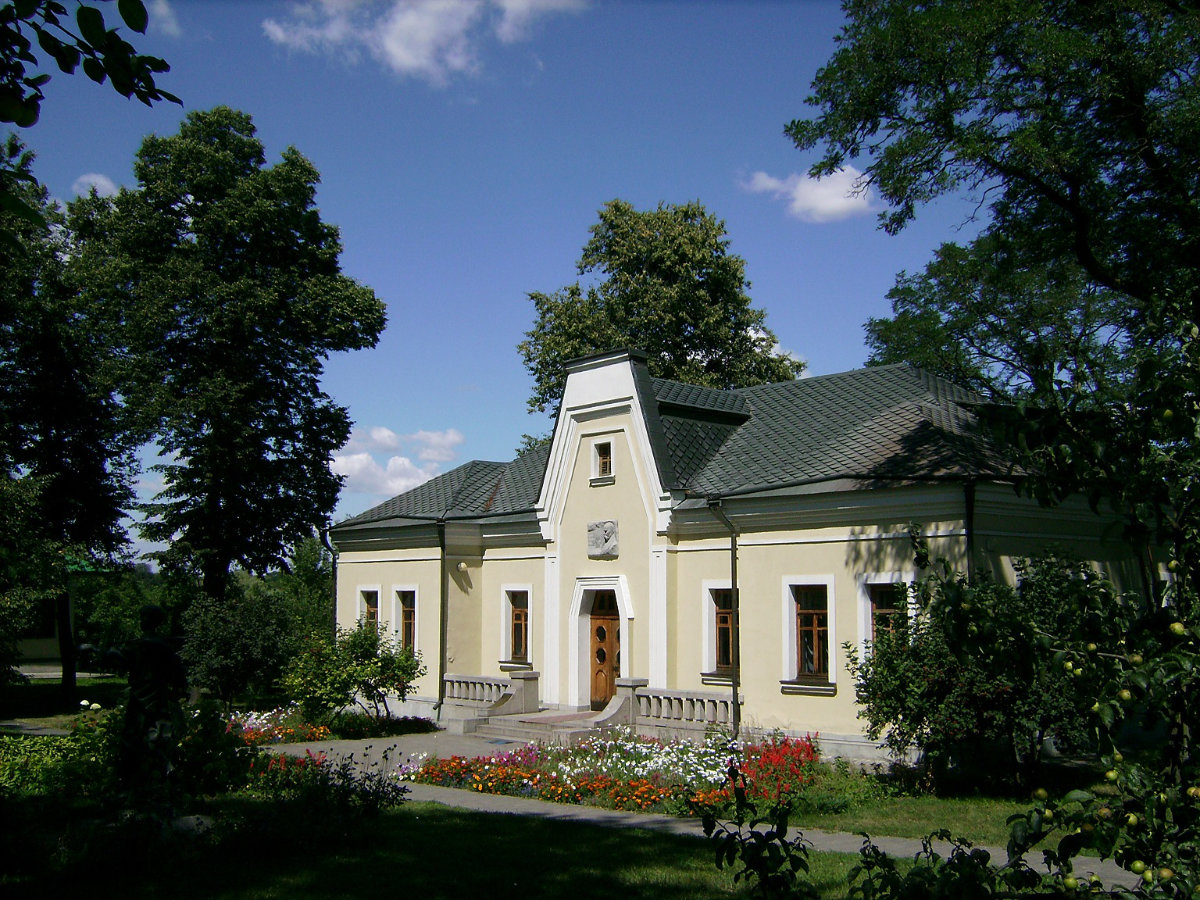 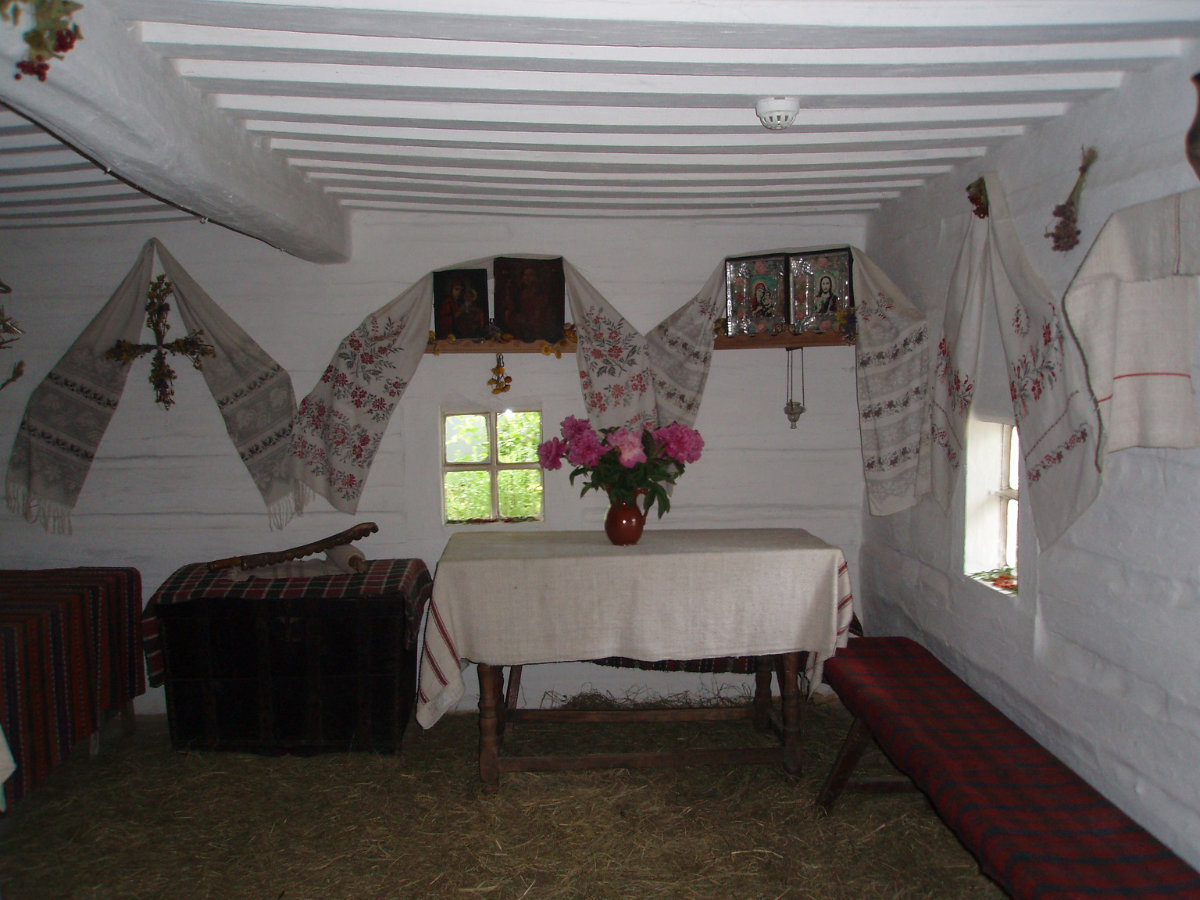 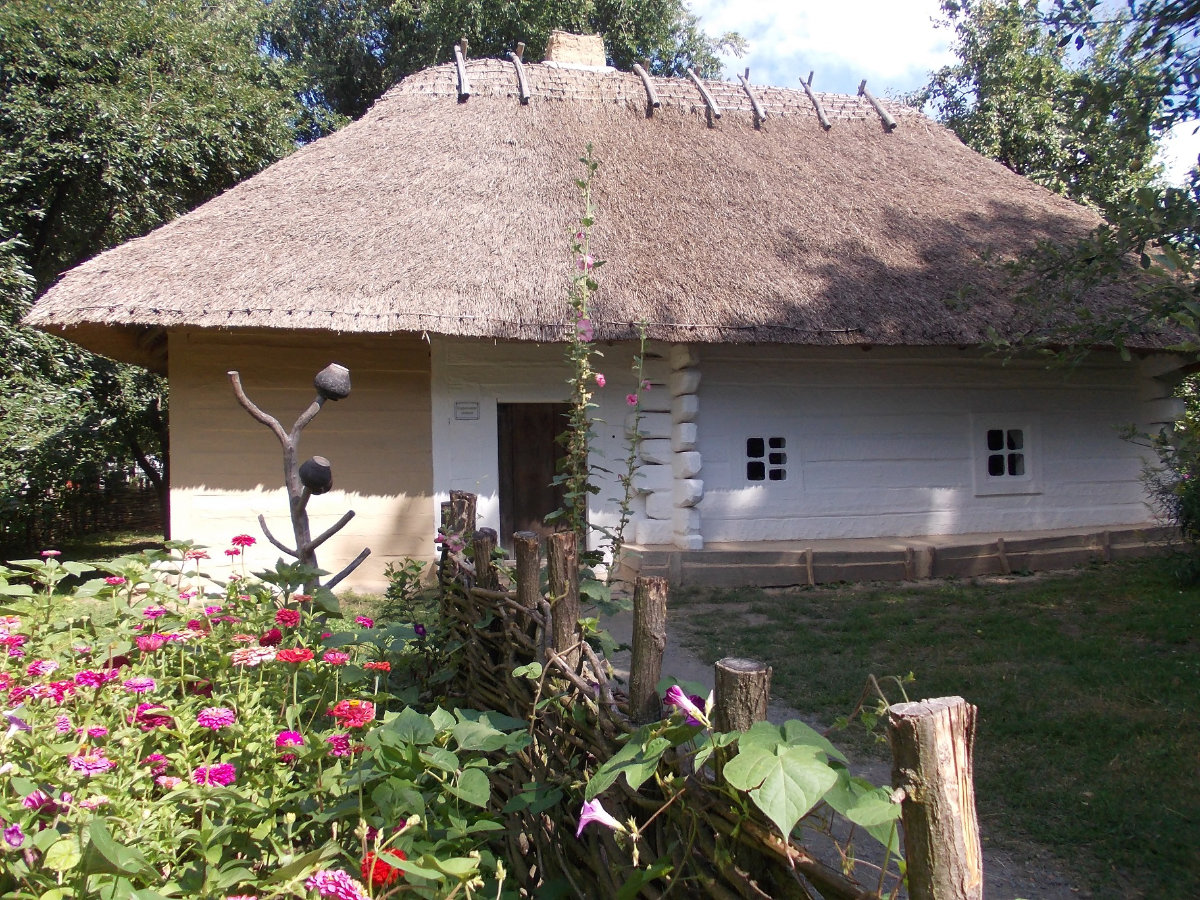 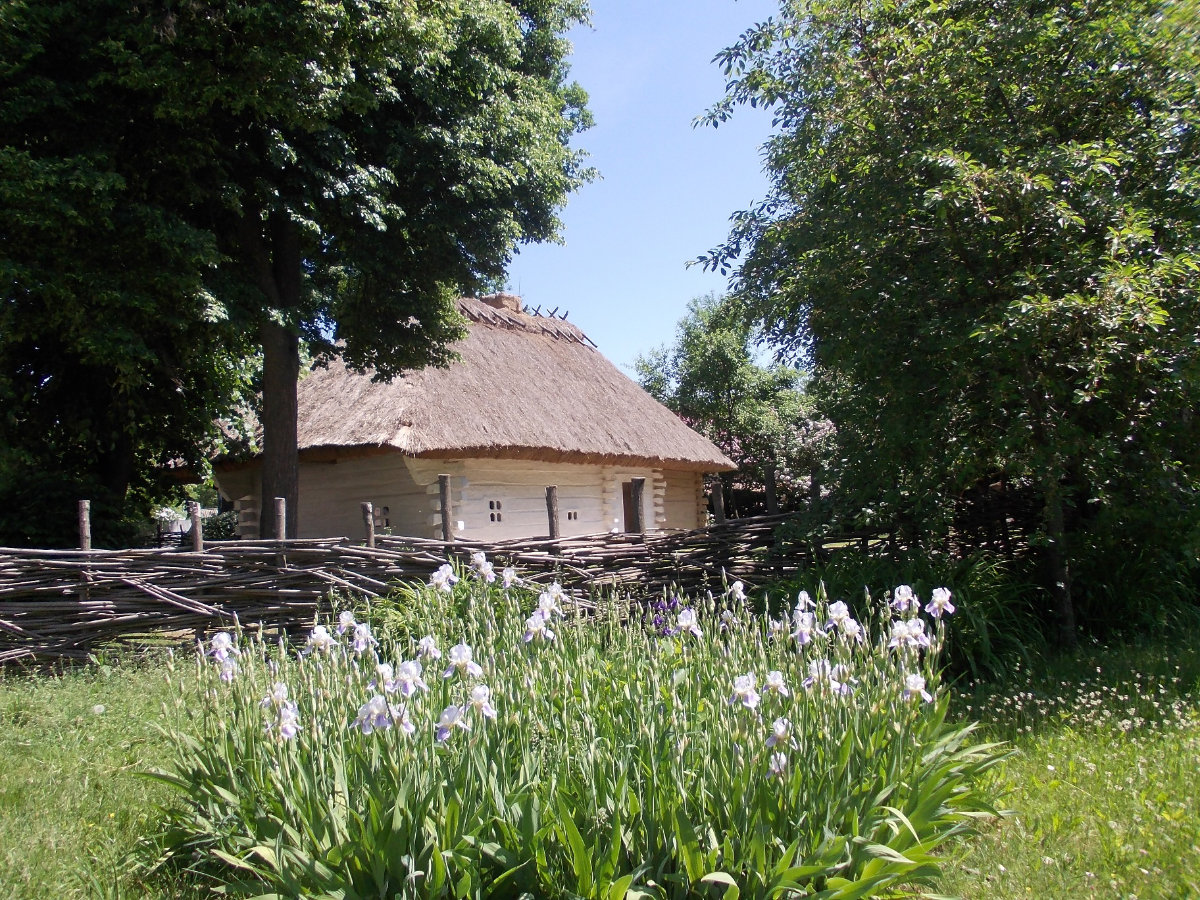 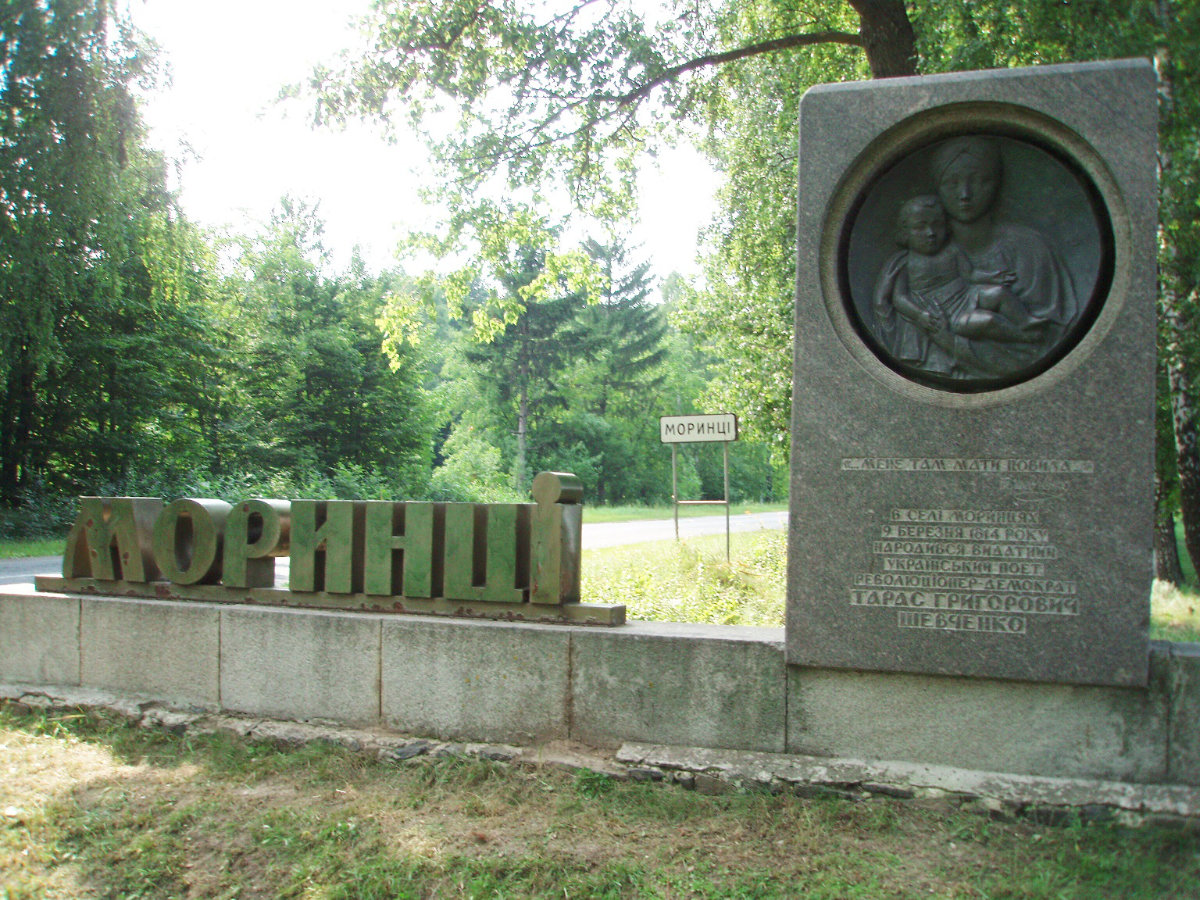 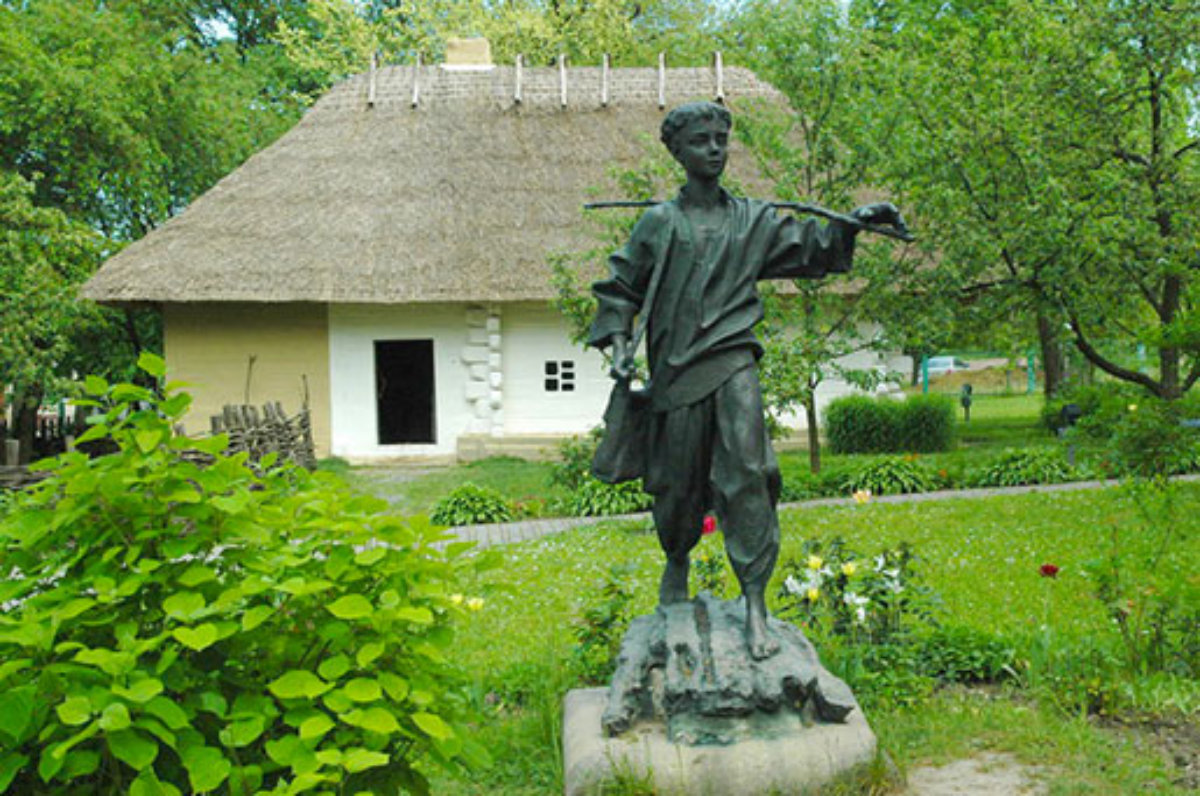 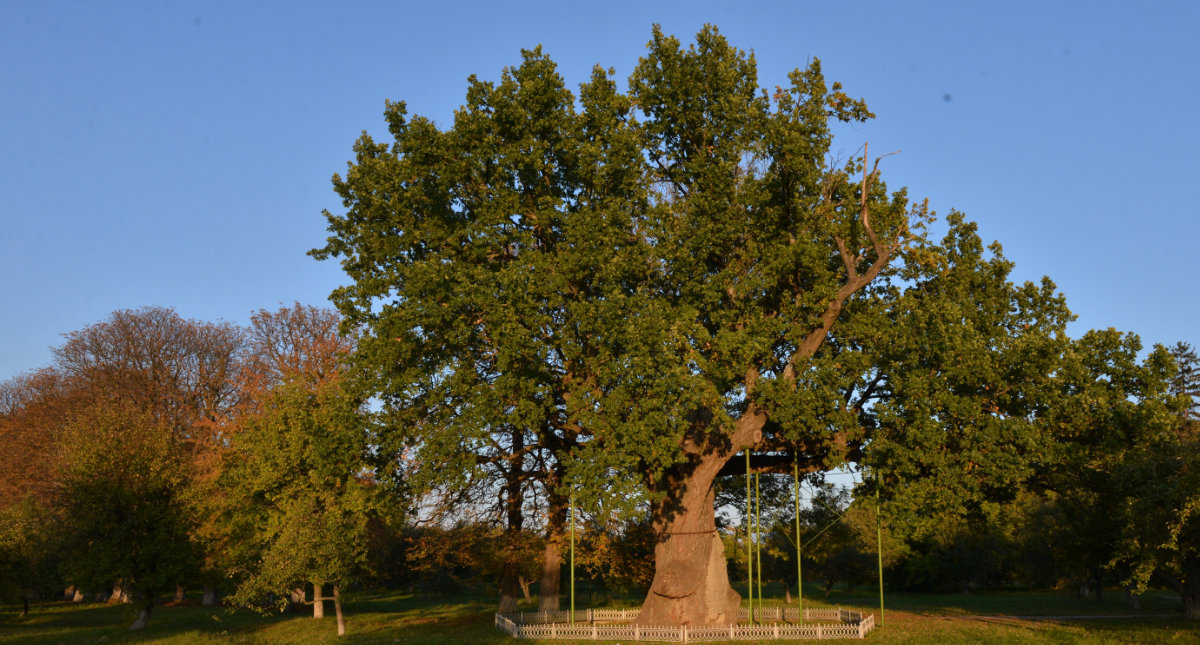