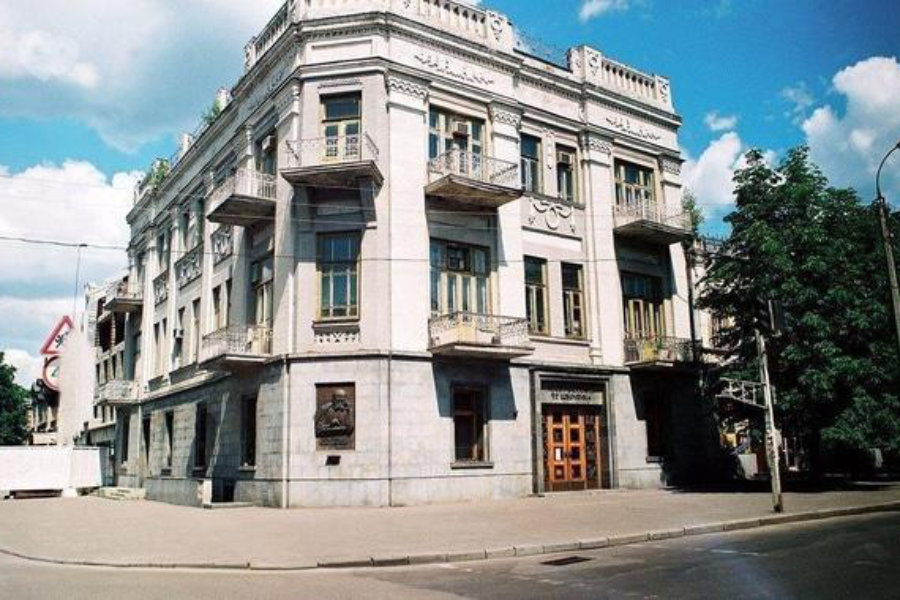 This museum is the only one in the world dedicated to one book – Taras Shevchenko's Kobzar. Opened in May 1989, it is situated in a historically-designated building in which Taras Shevchenko lived with the Tsybulsky family from April 18 to 22, 1859. This information is recorded on the memorial plaque on the building's exterior. The museum deals with the history of the various collected editions of Shevchenko's writing, the origins of his creative work, the illustrations to his poetry, and his Kobzar in various translations. An initiator of the Museum, and its director, is Olha Sharapa the great-great-grand-niece of Taras Shevchenko on his brother Mykyta's side. Shevchenko's Kobzar, by which he is known worldwide, was initially not published in its entirety. The first edition, published in St. Petersburg in 1840, with the assistance of the Ukrainian writer Yevhen Hrebinka, included only eight of Shevchenko’s poems: Perebendya, Kateryna, Ivan Pidkova, Topolya, Dumka, Do Osnovyanenka, Tarasova nich, and Dumy moyi. Written specifically for this collection, Dumy moyi became an epigraph, not only for the first edition of Kobzar, but also for Taras Shevchenko's entire body of work.

Of all the editions published during Shevchenko’s lifetime, the first Kobzar received the greatest attention: fine paper, pleasing format, and clear type. A remarkable feature of this Kobzar is the etching by V. Shternberg of an aged, blind kobzar (wandering minstrel) with a young lad to guide him. This illustration not only gave the collection its name, but also served to attract the public to the picturesque world of Shevchenko’s poetry. The publication of the first Kobzar, even in its tsarist-censored form, achieved tremendous literary and national importance. Only a few copies of this 1840-edition have survived worldwide, and one of them is the pride of the Kobzar Book Museum in Cherkasy.

The equally-valuable, 1860 edition of Kobzar, published during the poet's lifetime, is also exhibited in the museum. It was funded by Platon Symyrenko, a sugar-factory owner in Ukraine, and patron of the literary arts who allotted 1100 rubles for its publication. Considerably fuller than the first, this edition of Kobzar contained 17 poems and a portrait of Taras Shevchenko.

In addition to these books, many costly and less-rare editions of Shevchenko's masterpieces are on display. They all differ as to the number of poems included, the completeness of texts, illustrations, as well as the quality of the printing process. The museum holds a large collection of picture postcards, badges, medals, posters, and other items dealing with Shevchenko.

The museum's distinctiveness lies in its simple manner of displaying its considerable collection of well-documented Shevchenko publications and in the wooden decor which lends the interior a warm, calming, and harmonious atmosphere. 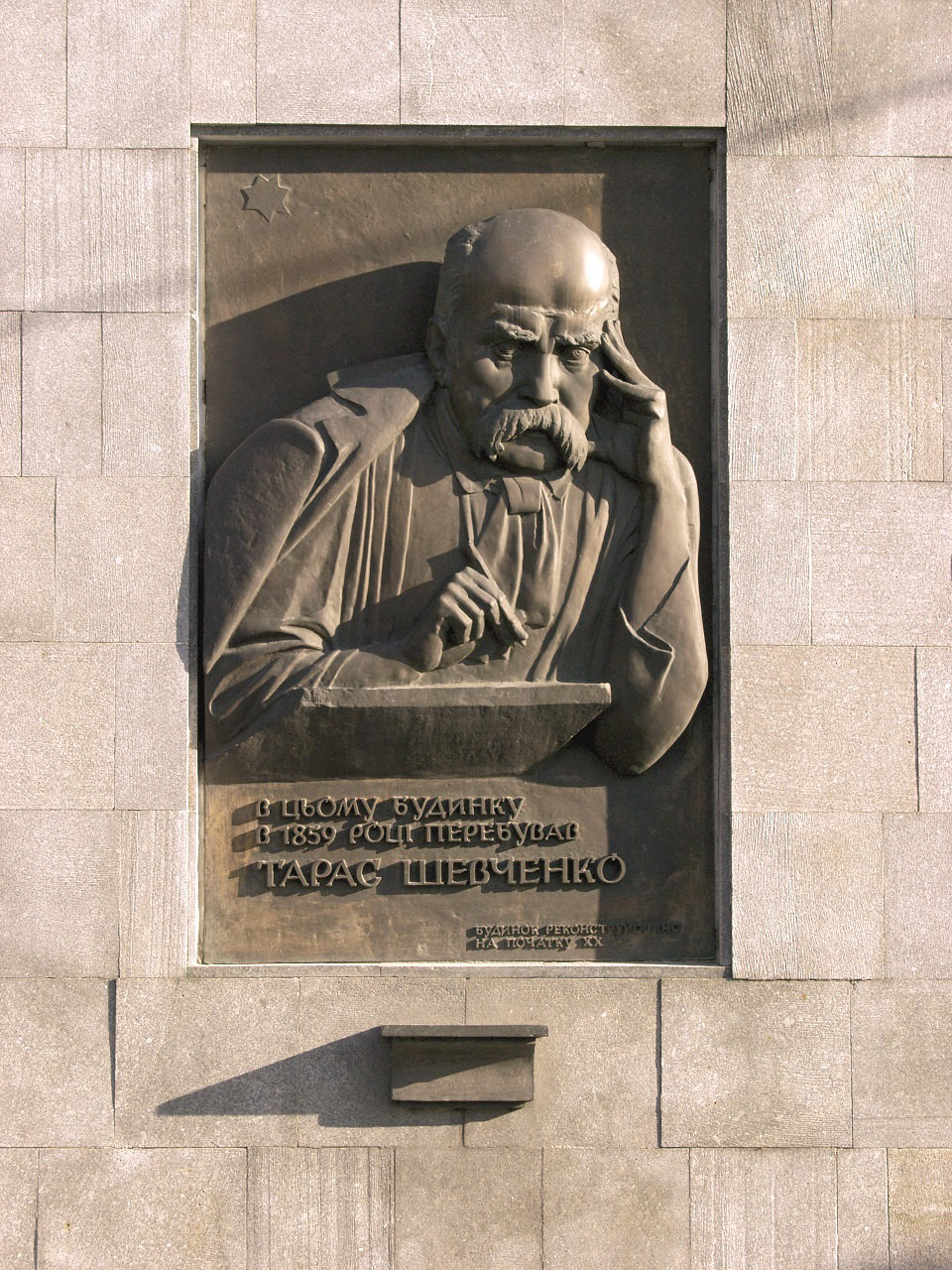 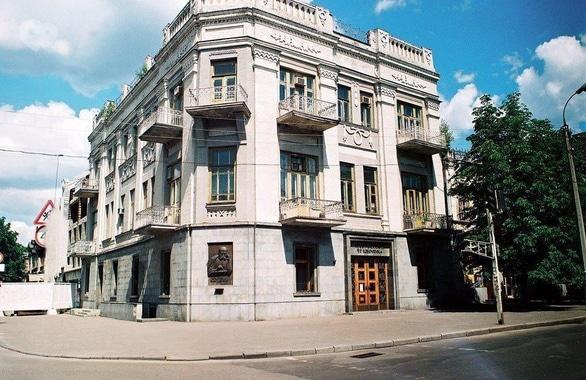 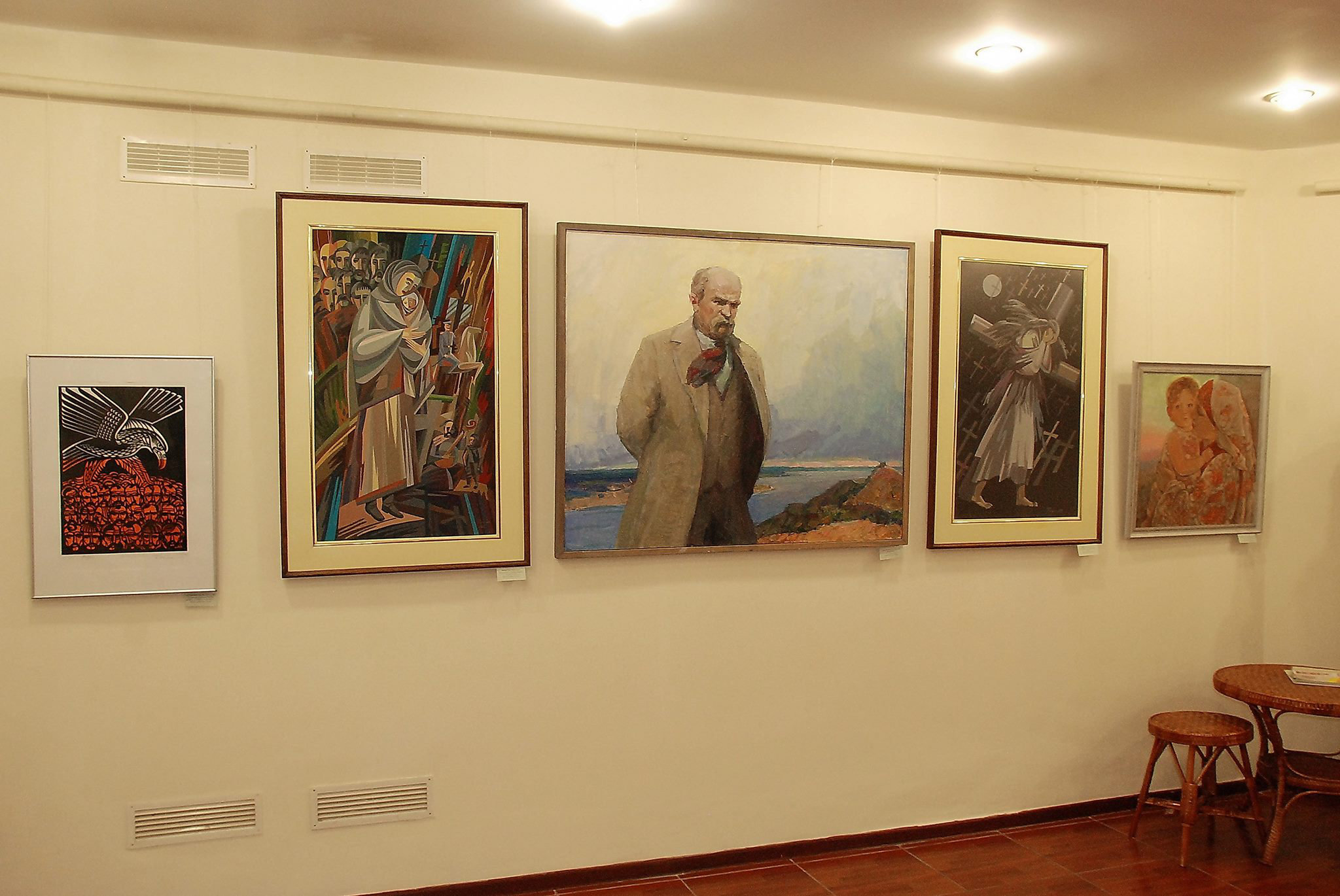 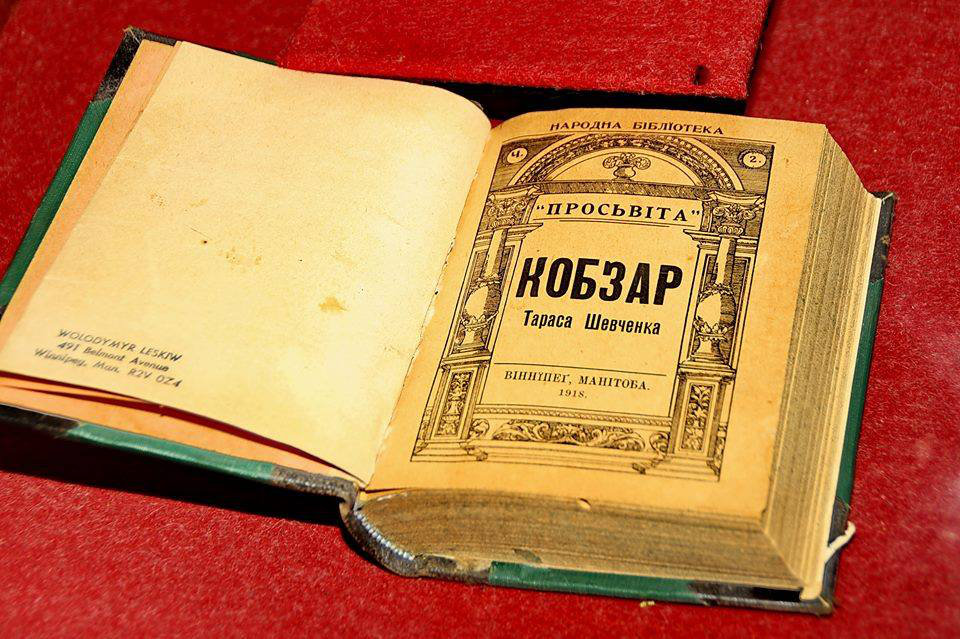 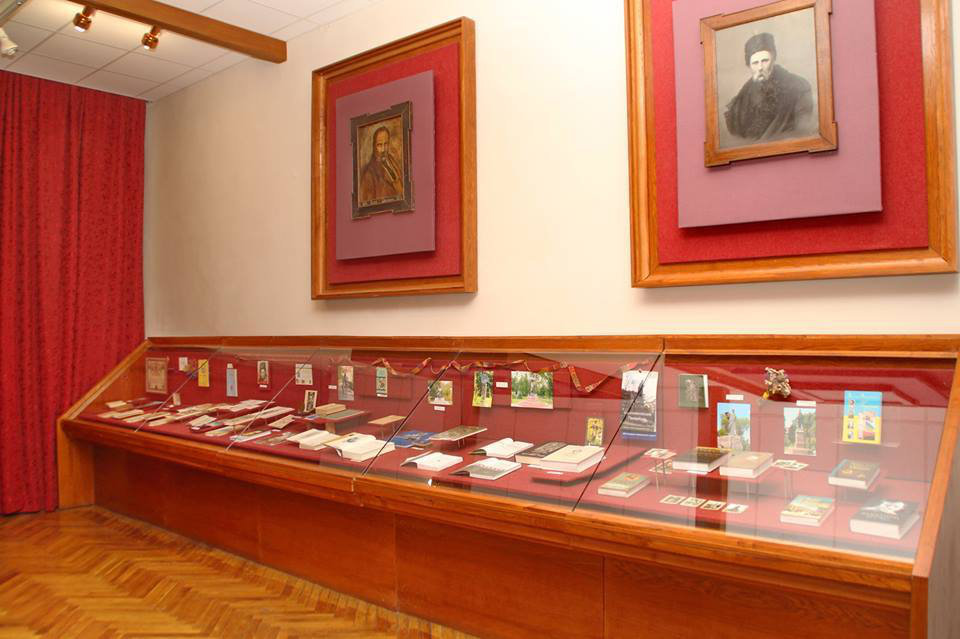 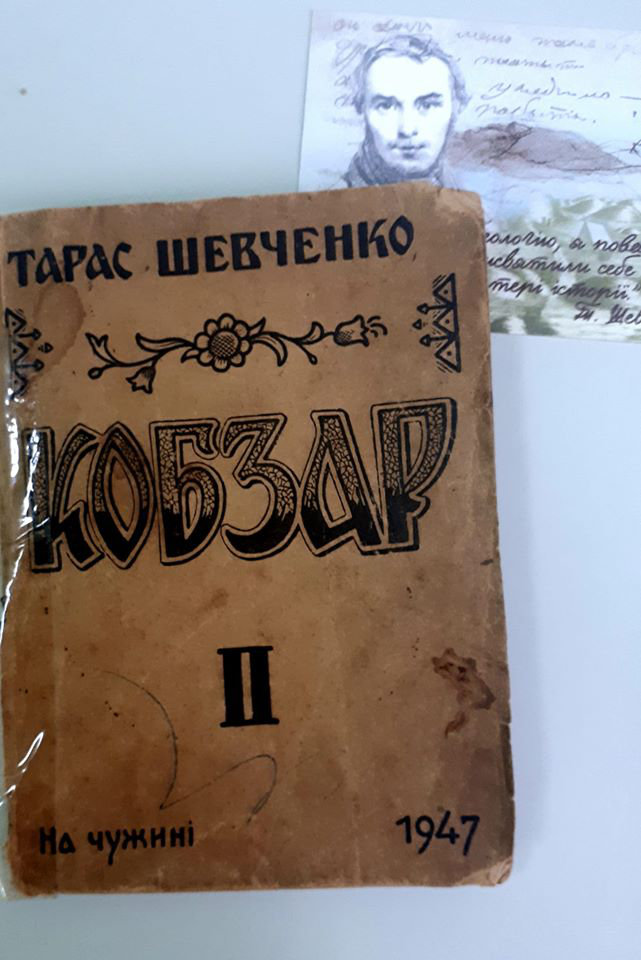 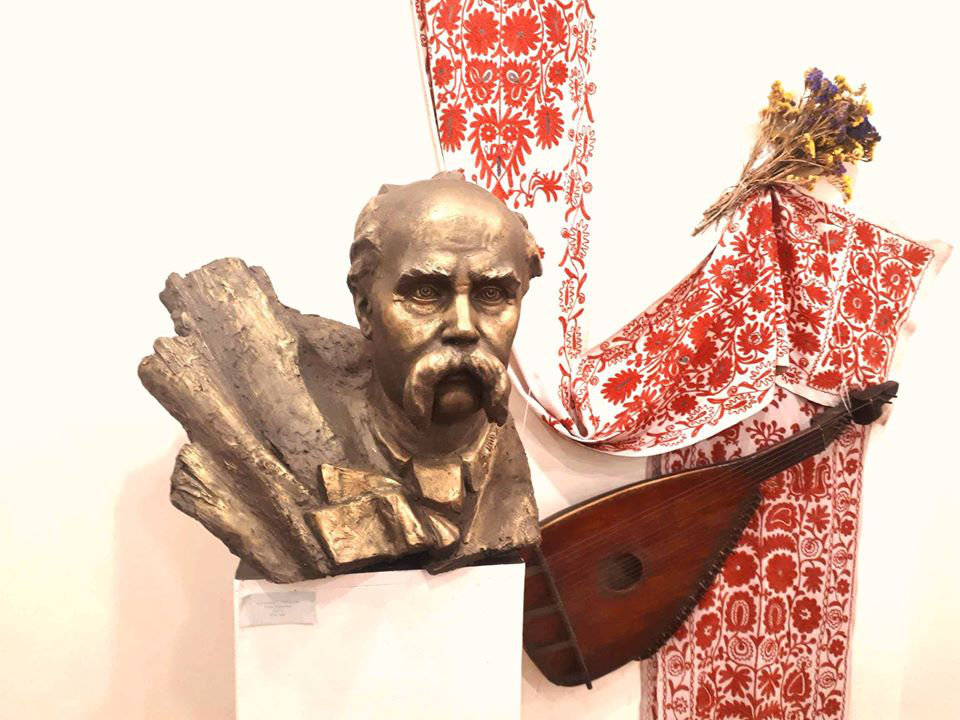 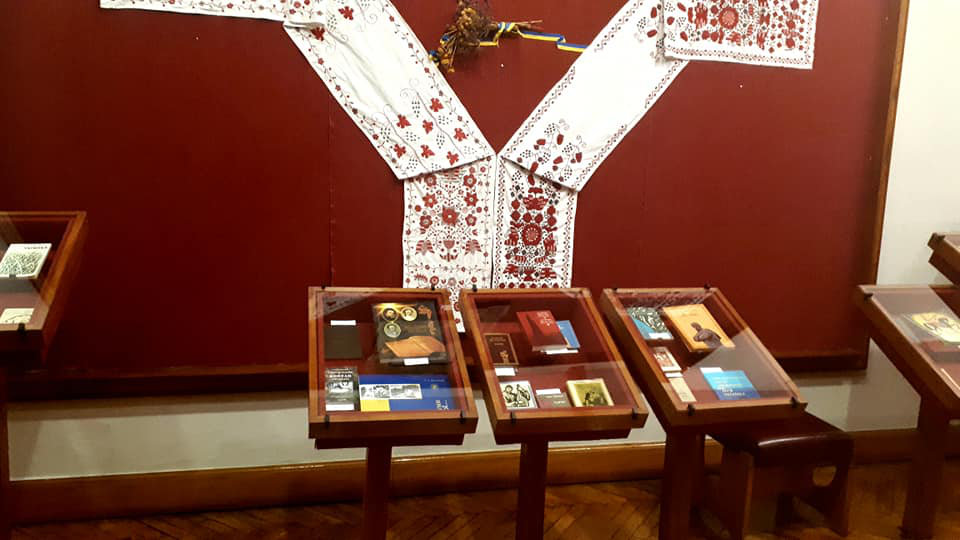 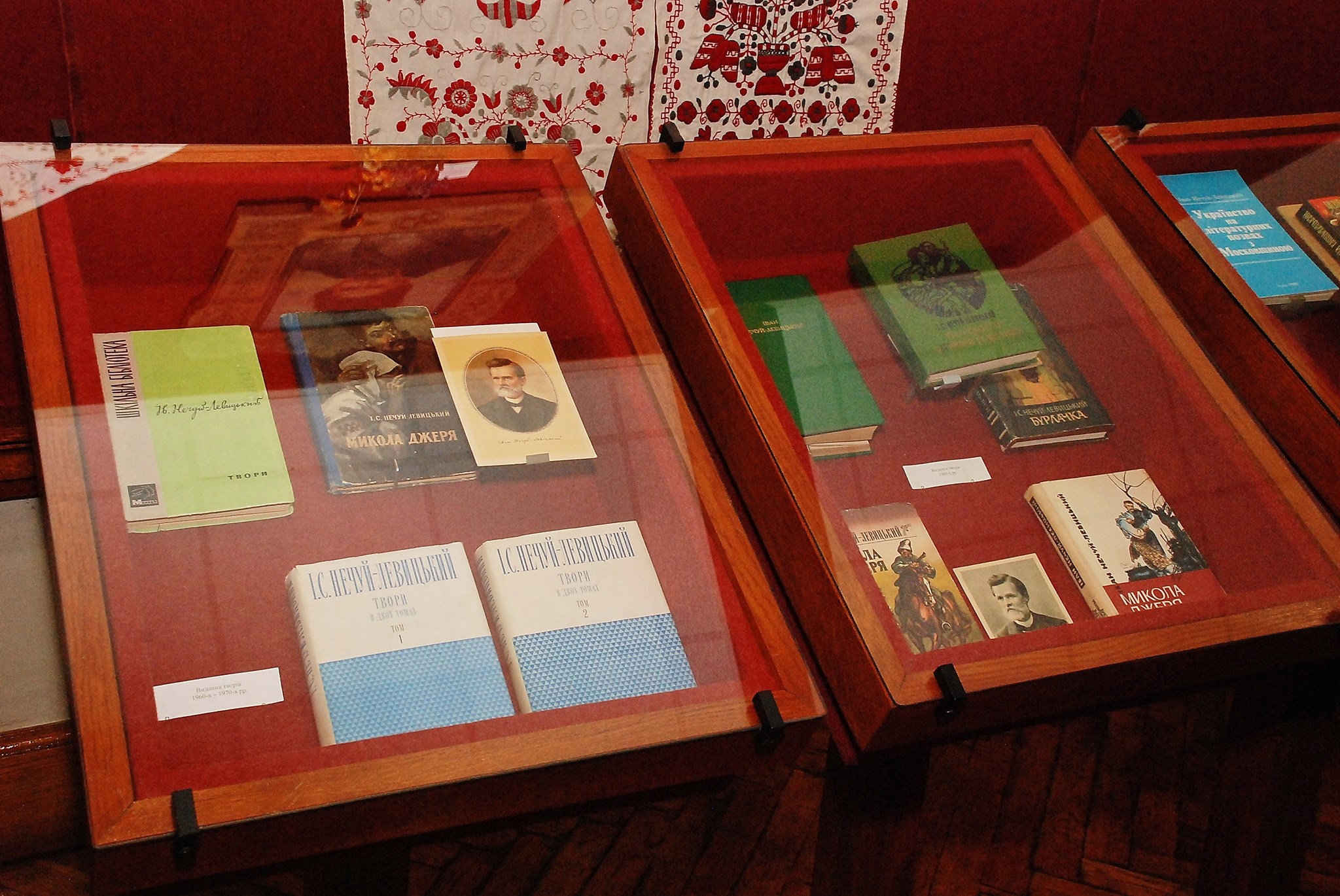 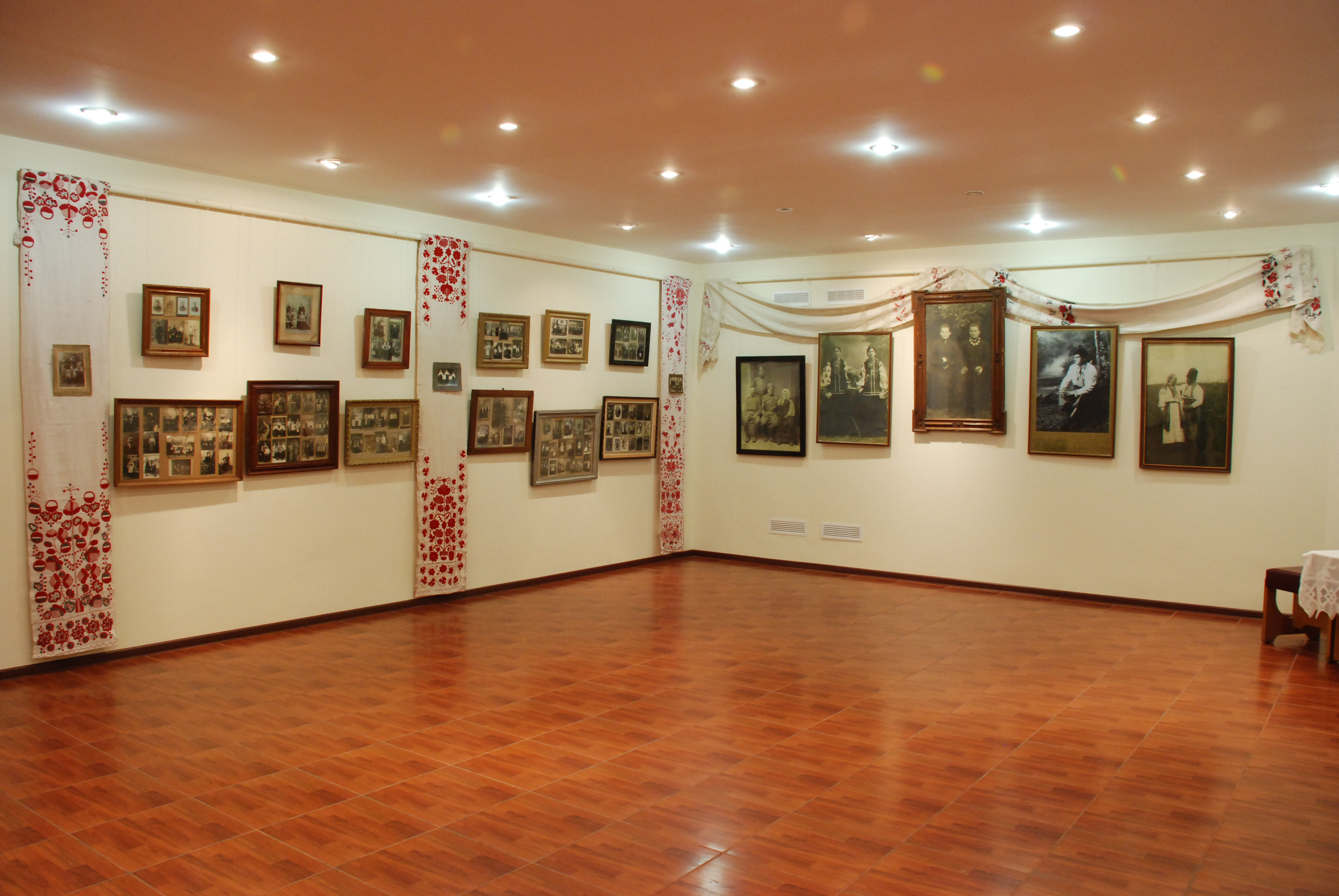 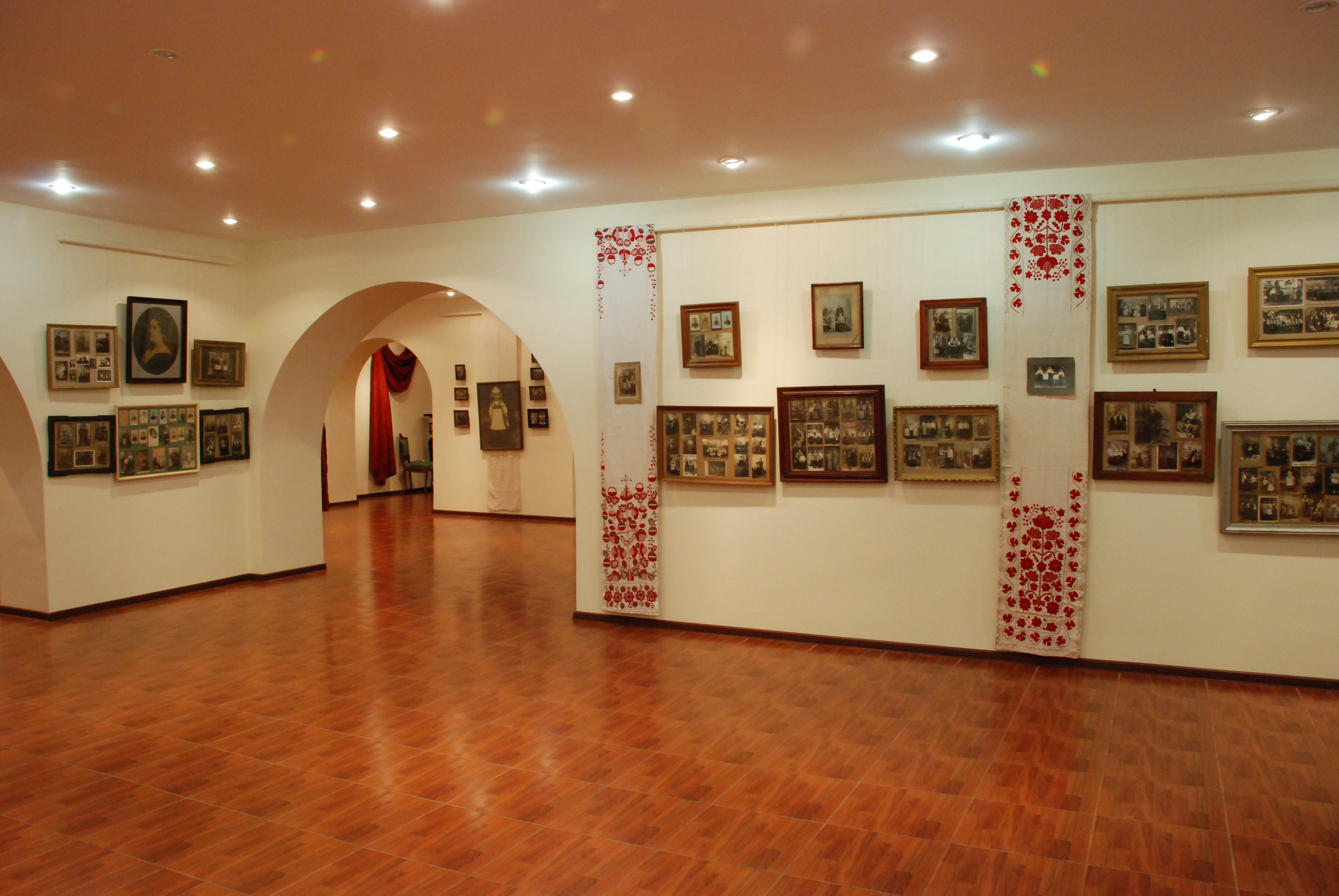 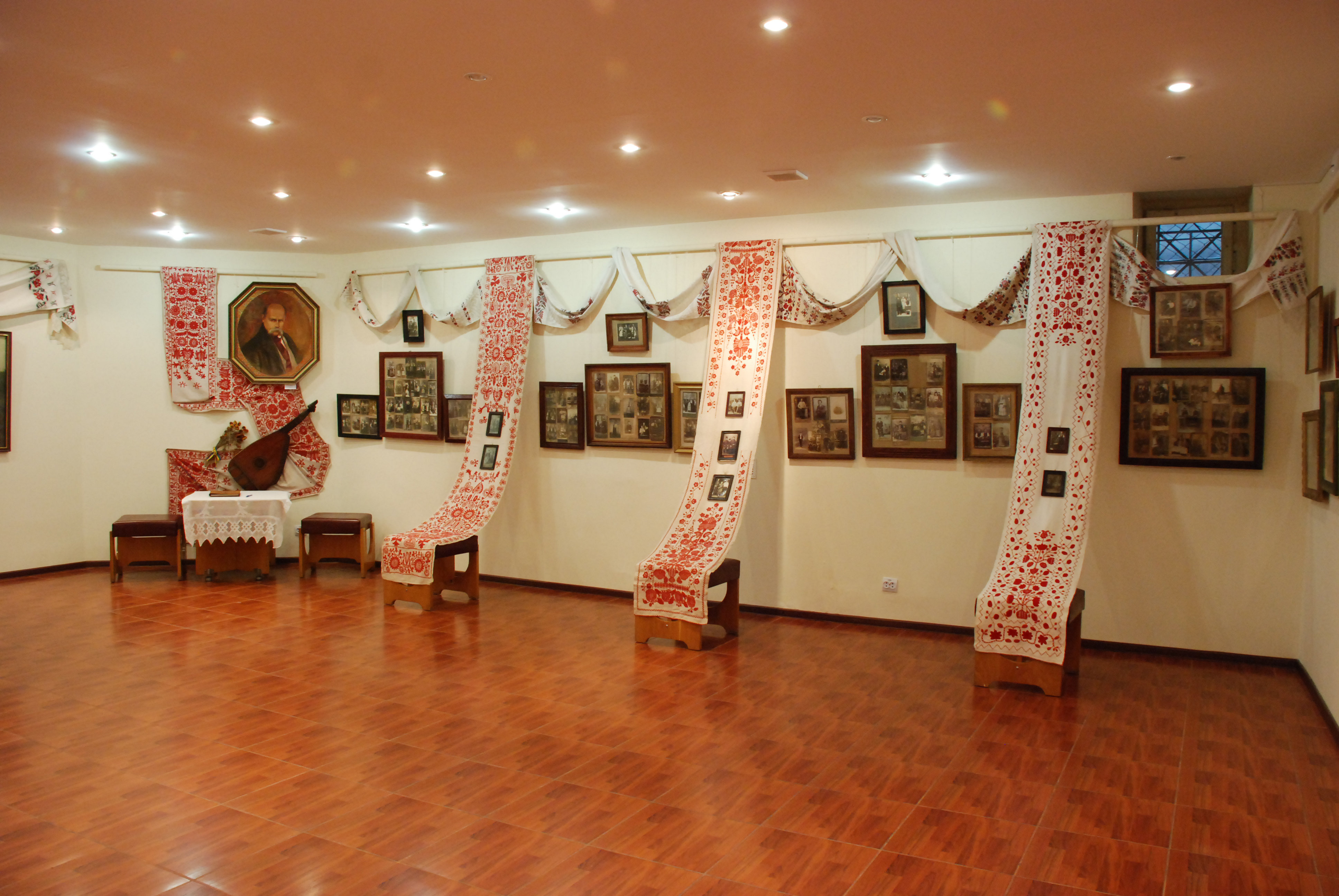 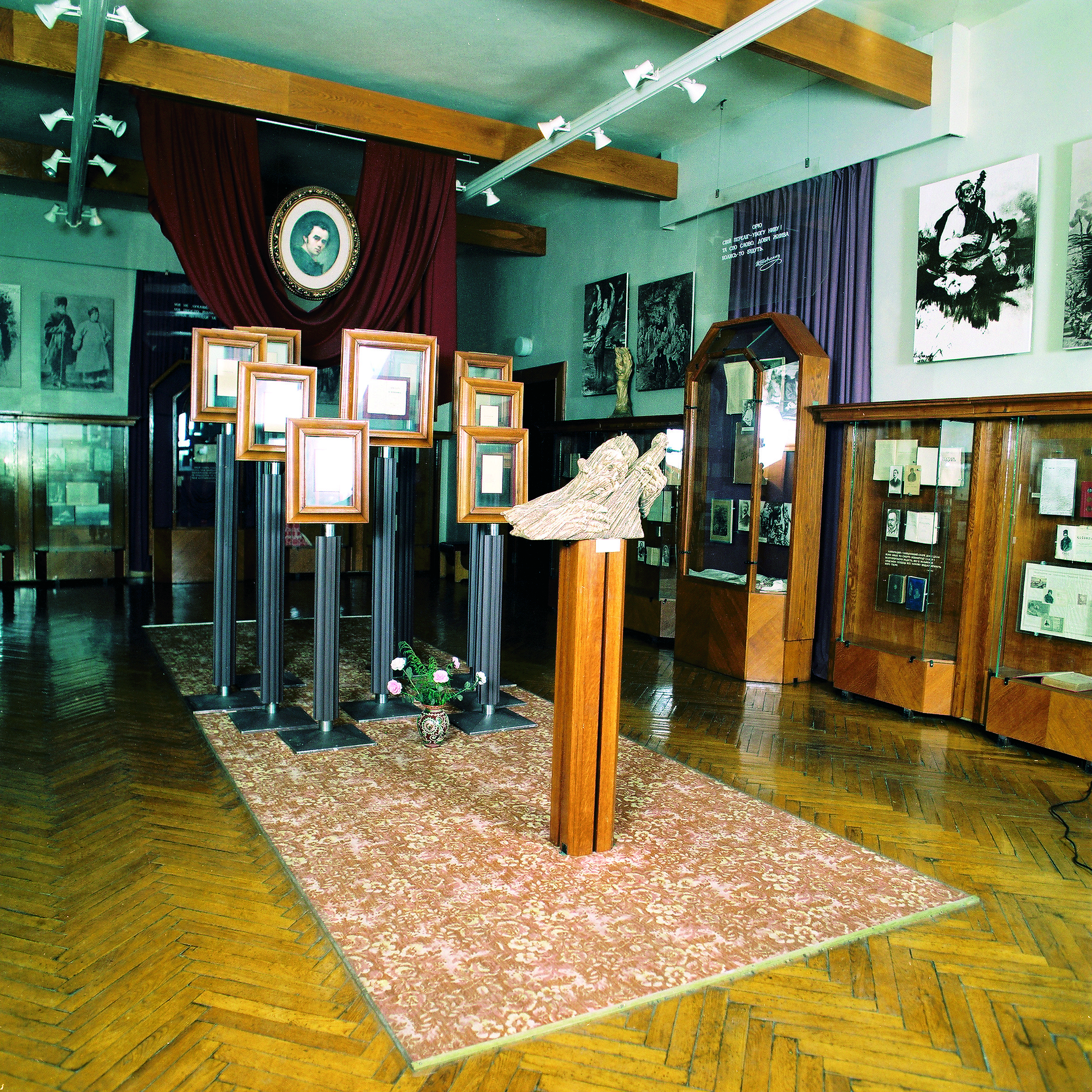 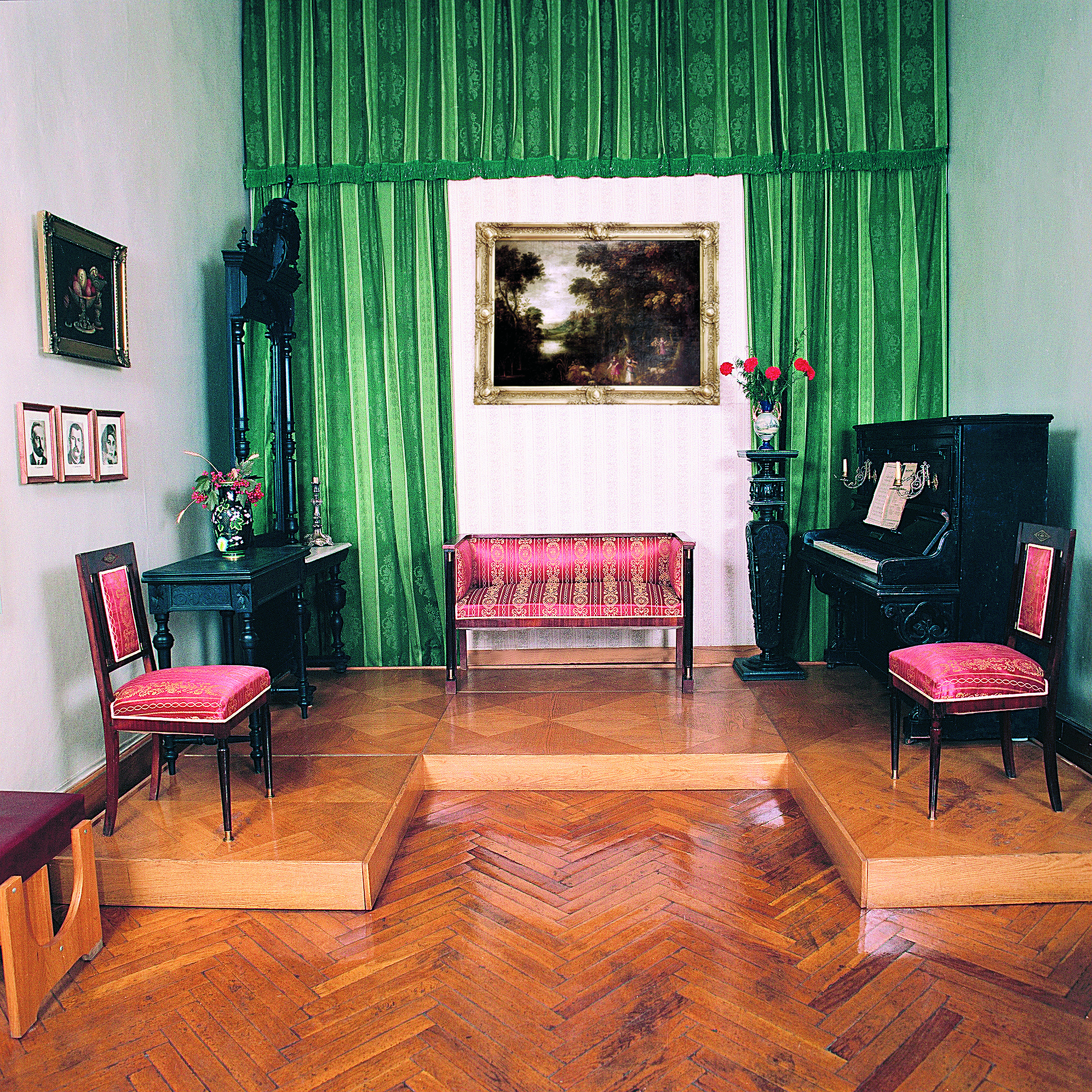 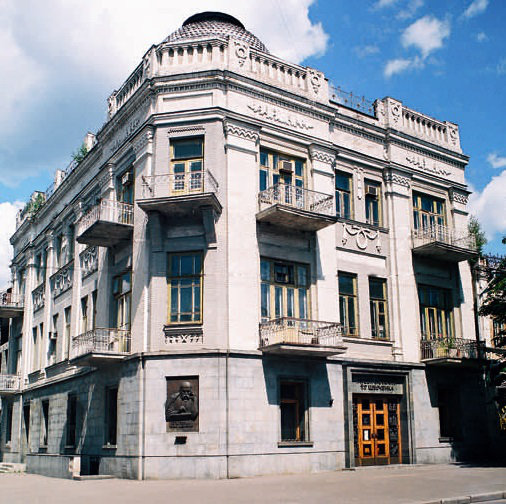 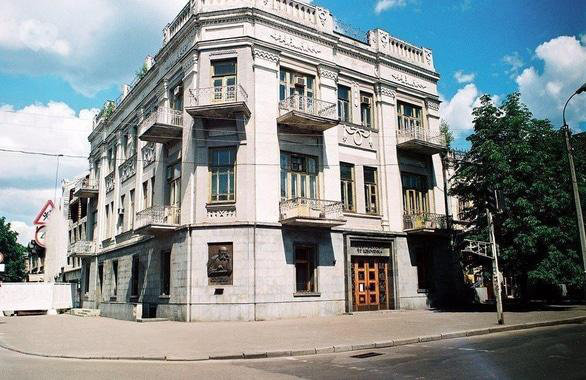