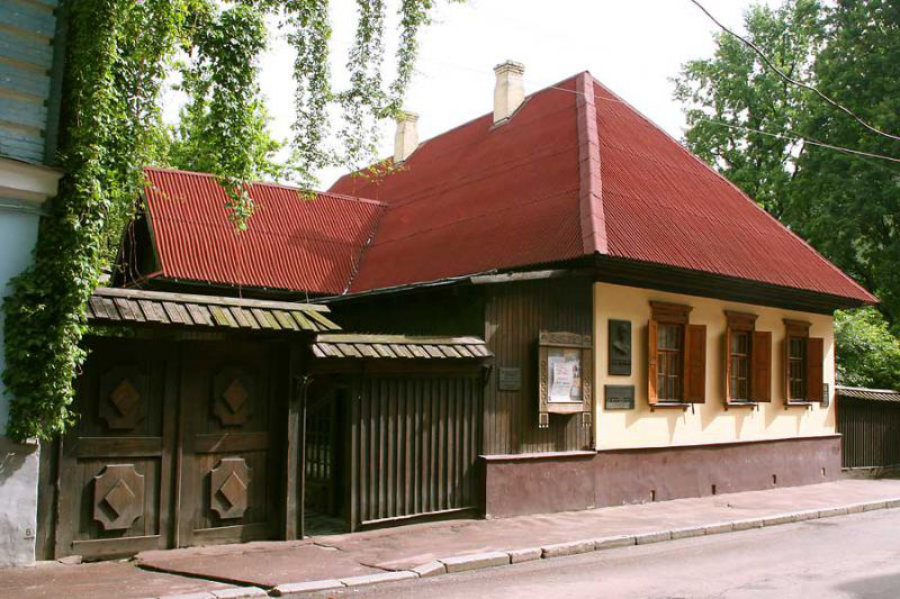 The house where Taras Shevchenko lived for a period of about one year (1846 - 47) is one of the most interesting nineteenth century buildings still standing in Kyiv. It is also the first Literary and Memorial Museum dedicated to the poet.

The house was built in 1835 in an old part of Kyiv called Kozyne Boloto (Goat Swamp) by a minor official, Ivan Zhytnytskyi. Taras Shevchenko, then an official artist of the Kyiv Archeographic Commission, took up residence in 1846 and lived here for about a year. During this time he wrote poetry, worked on his landscape paintings, met friends and travelled to various parts of Ukraine with the Archeographic Commission as part of his duties. The Russian painter Mikhail Sazhin and the Ukrainian writer Oleksandr Afanasiev-Chuzhbynskyi, who in his memoirs wrote of this period in the poet's life, were living in the same building with Shevchenko.

After Shevchenko's death, the building was maintained with private effort. In 1918, when an inventory of cultural monuments was being made, Vasyl Krychevskyi, then a professor at the Kyiv Arts Institute started a campaign to open a museum dedicated to Taras Shevchenko. Under the leadership of Krychevskyi and according to his project of the building reconstruction, the installation of the first exhibit was begun in 1925. The well-known literary scholar Volodymyr Mijakowskyi was participating in the project. The opening of the first Shevchenko Museum took place on November 10, 1928.

During World War II the original exhibits of the Museum were evacuated to Novosibirsk, along with the holdings of the State Shevchenko Museum and the Tretiakov Gallery. After Soviet forces retook Kyiv in 1944 the Museum resumed its work. The building and its grounds were restored in various stages in order to maintain the spirit and style of Shevchenko's time. On August 4, 1980, the Kyiv city administration officially designated the Museum a State Monument of History and Culture.

The Museum exhibition consists of two parts: a memorial, which presents the room and studio where Taras Shevchenko lived and worked, and a literary-artistic part which relates his stay in Kyiv and elaborates on the role of this house in his life and work as a poet and artist. The exhibition contains original items - Shevchenko's etchings and personal belongings, his clothes, engraving tools, editions of his Kobzar with his autographs, water-colours by his colleague Mikhail Sazhin, paintings by contemporary artists and nineteenth century prints of Kyiv.

The Museum stands in the very centre of the city and anyone who enters its grounds has a chance to revisit Kyiv of the mid-nineteenth century. 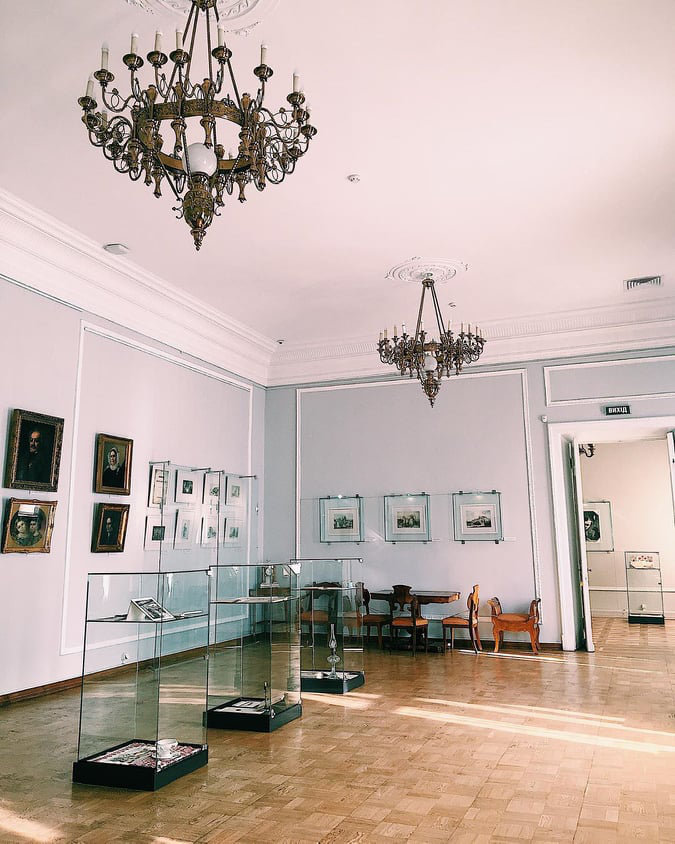 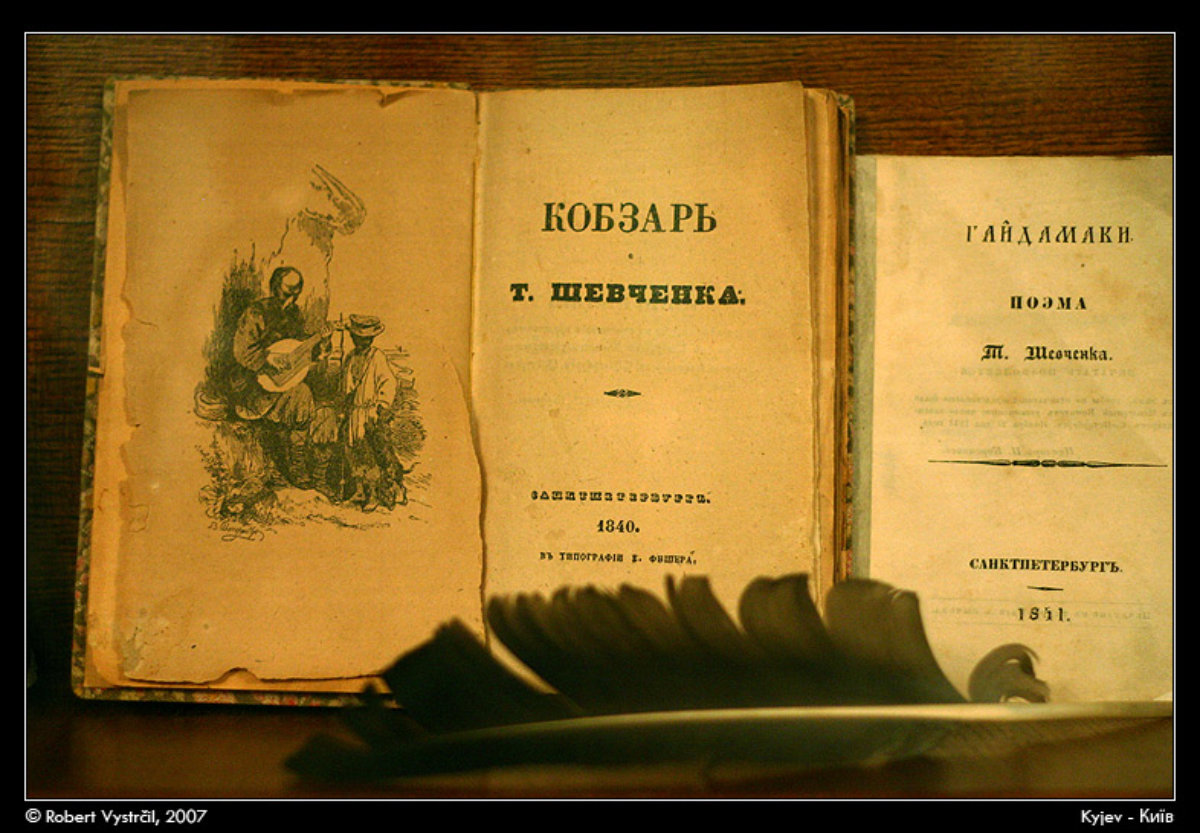 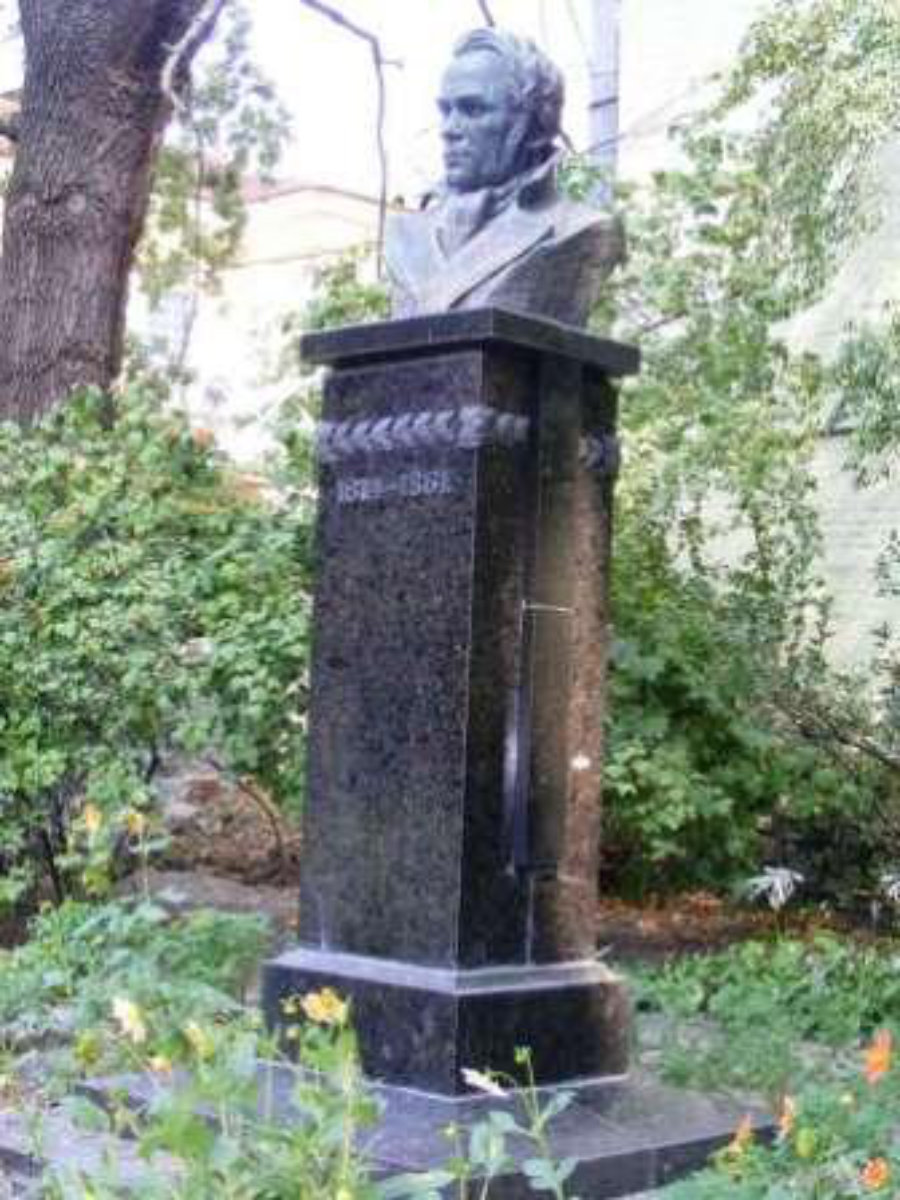 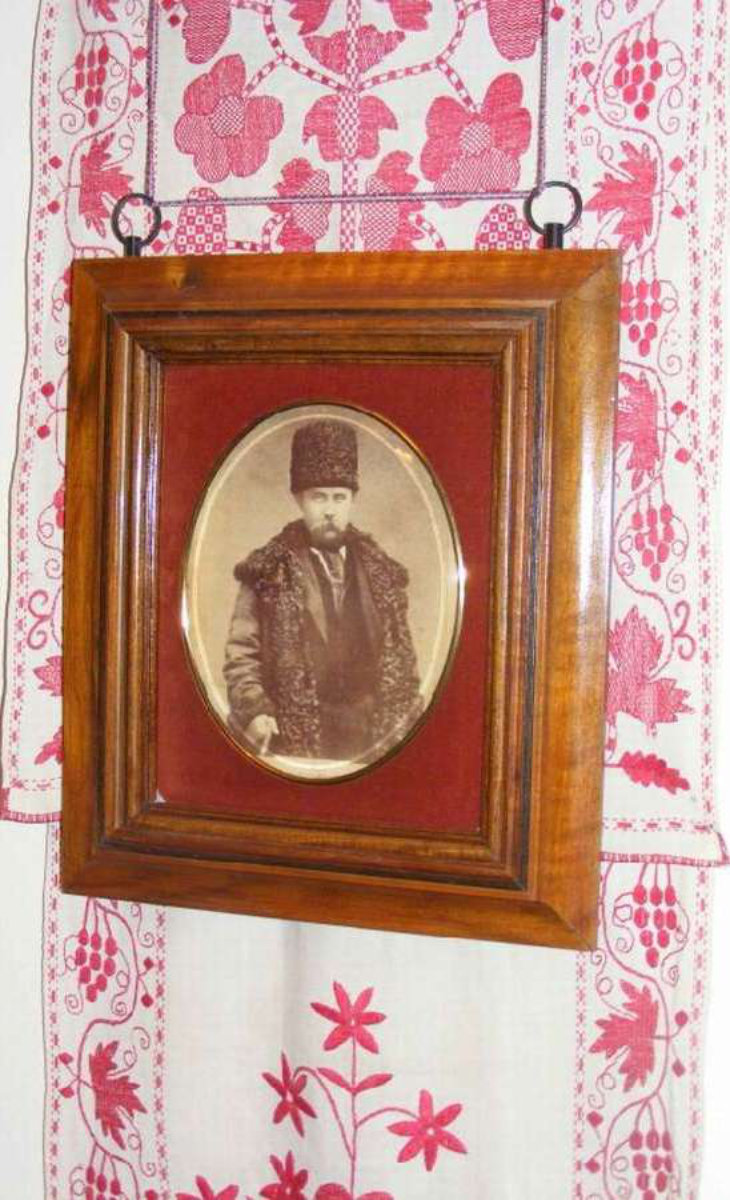 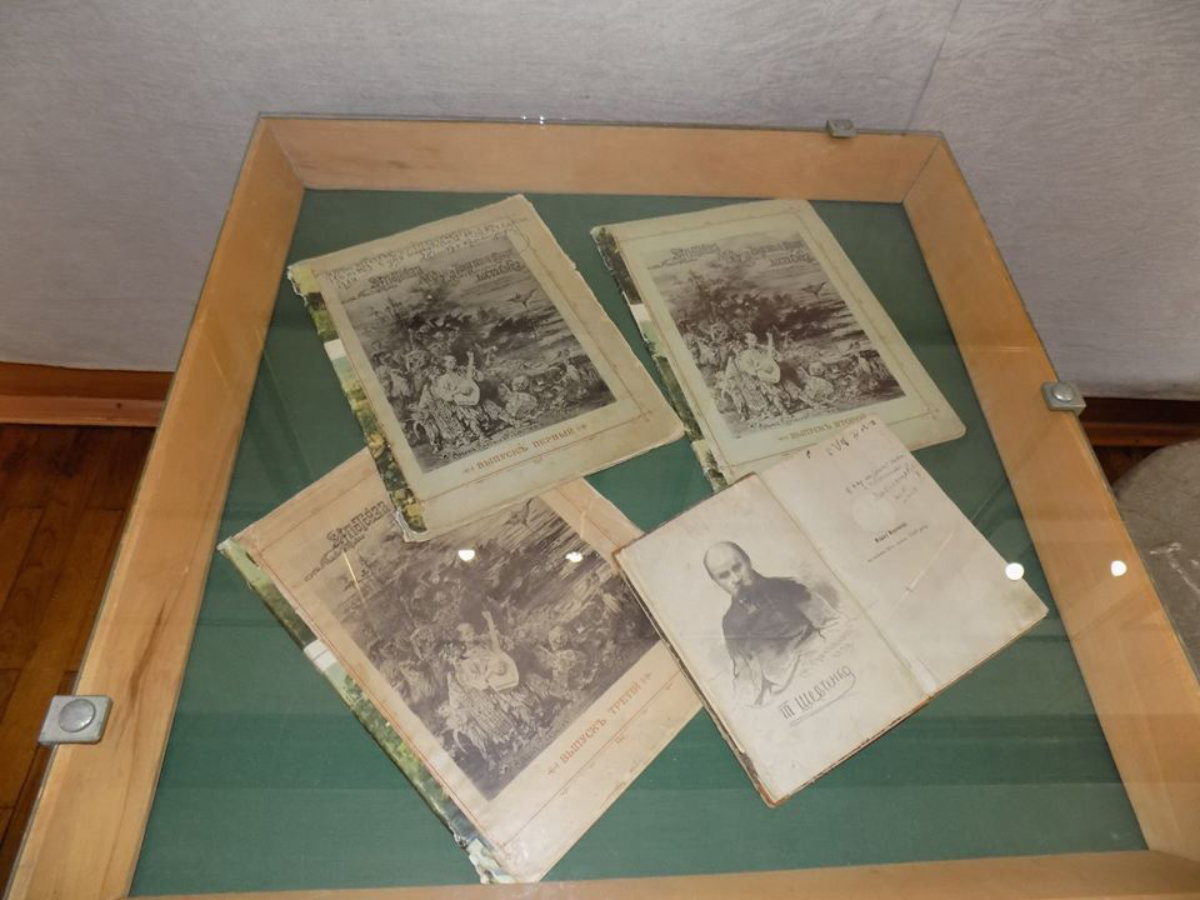 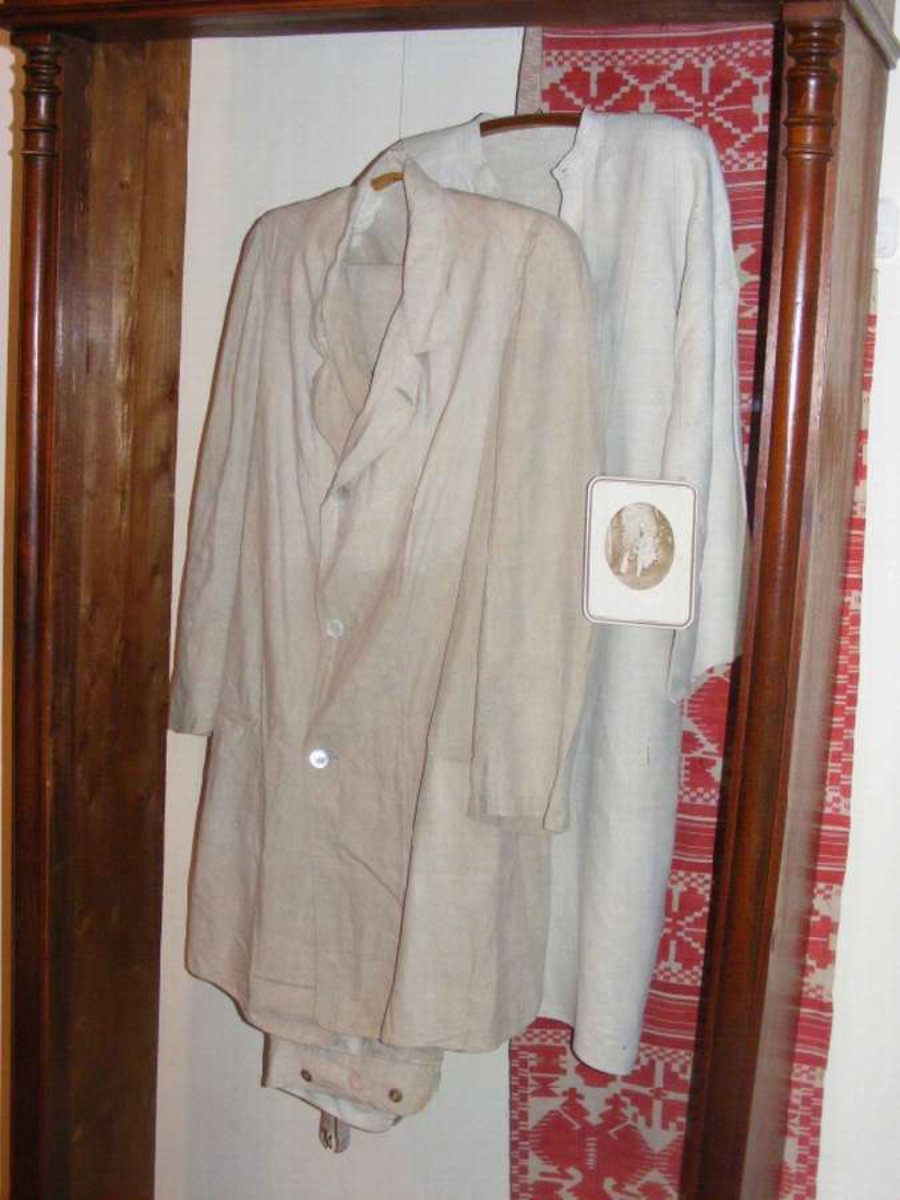 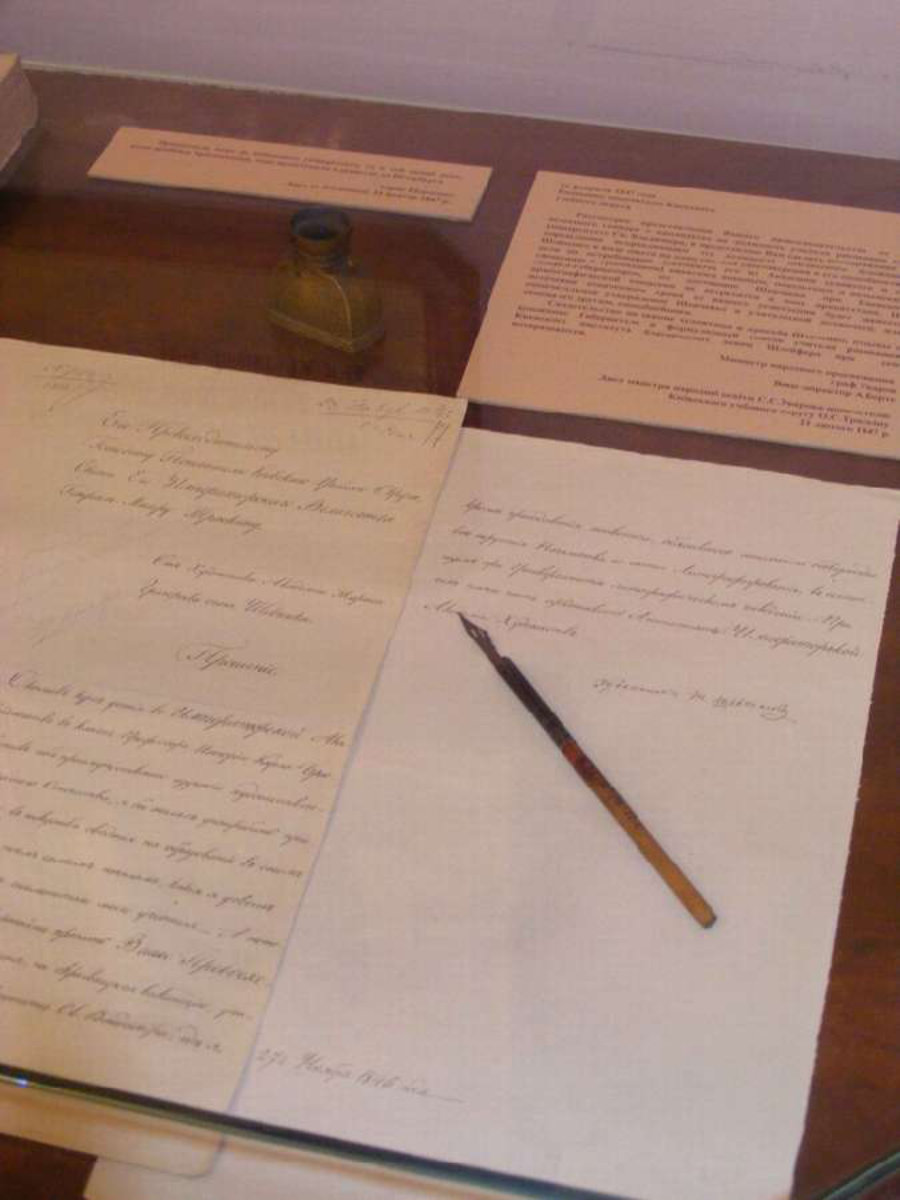 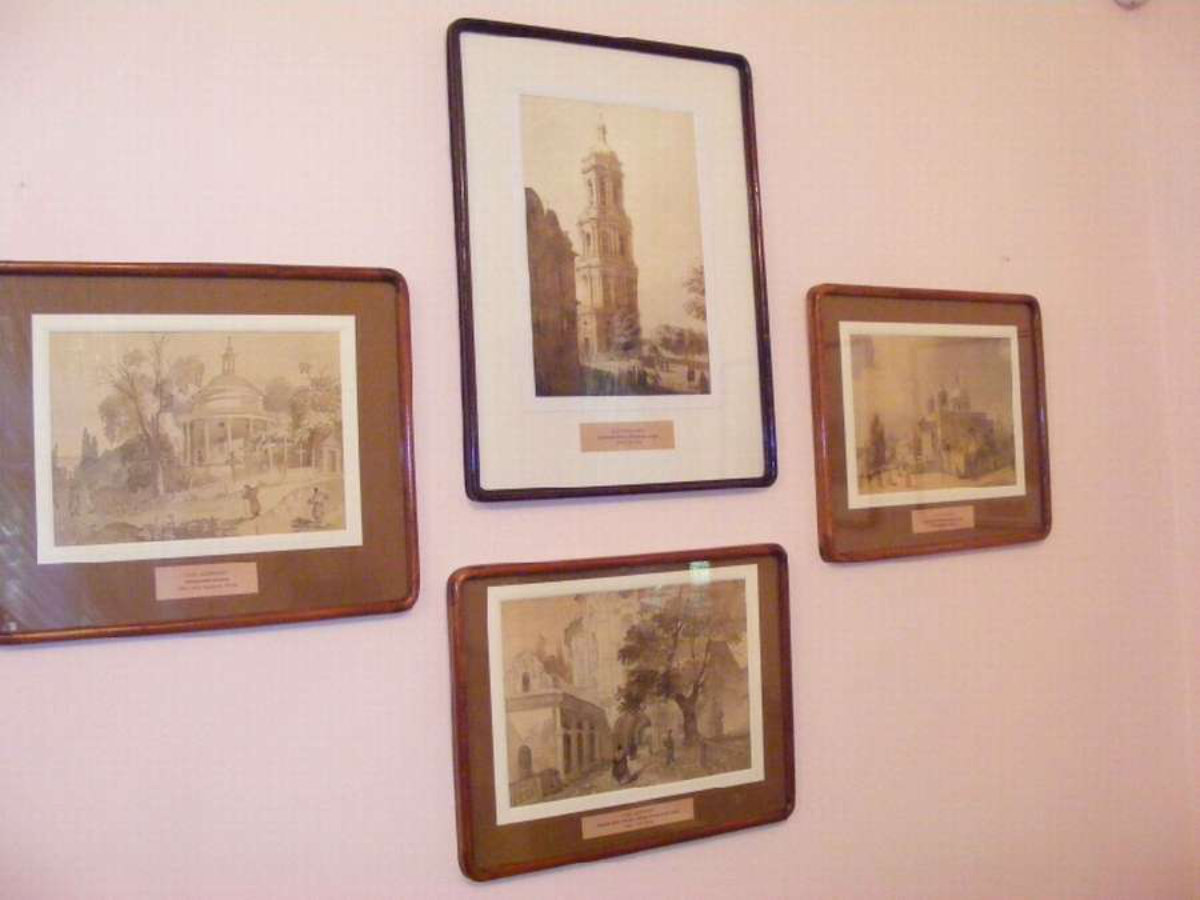 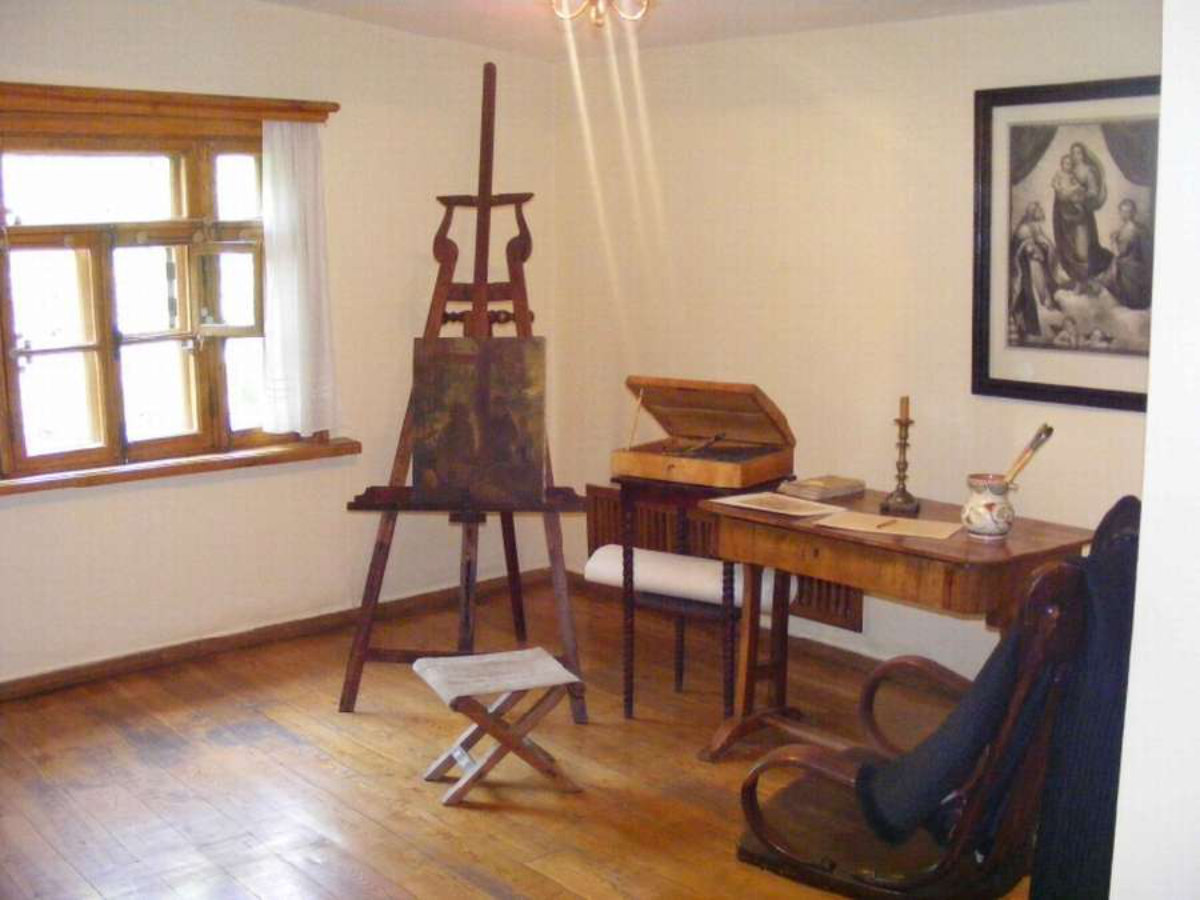 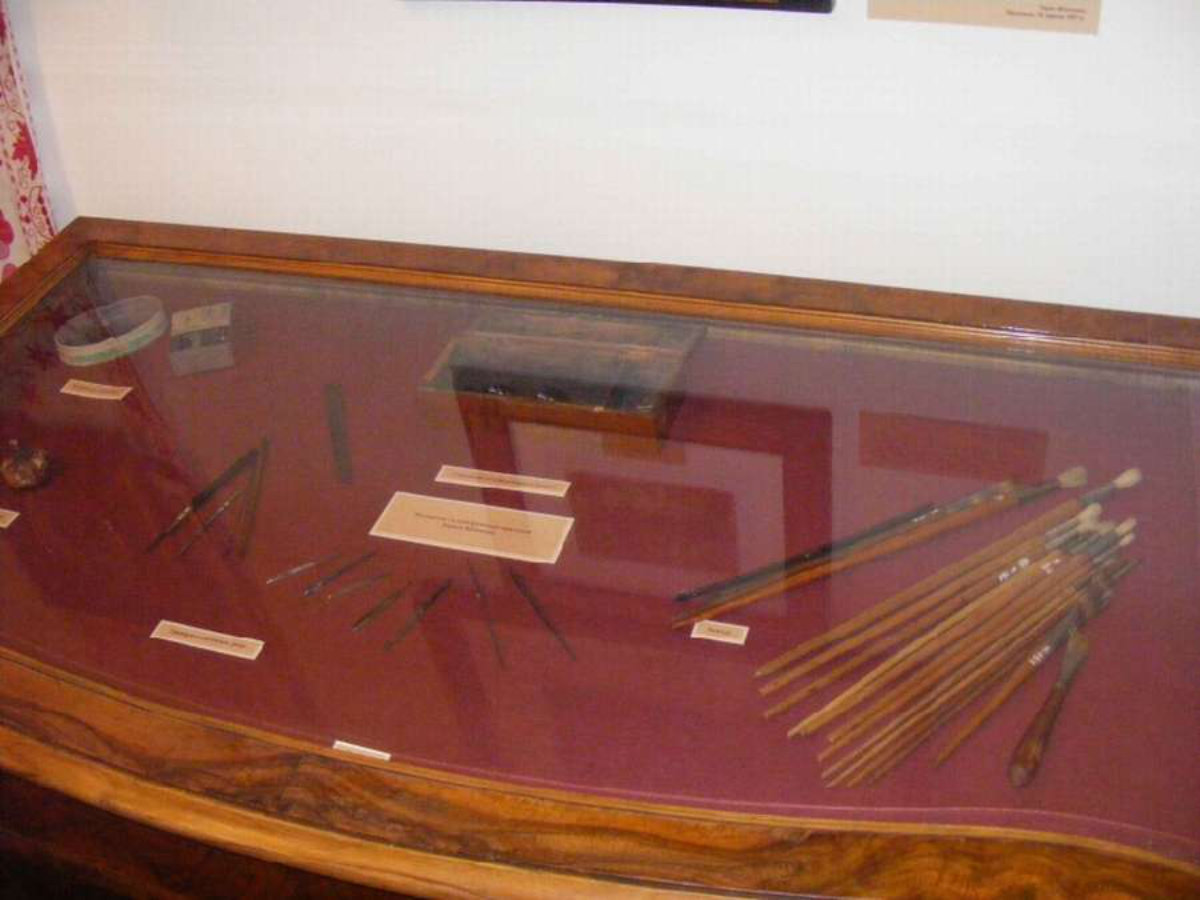 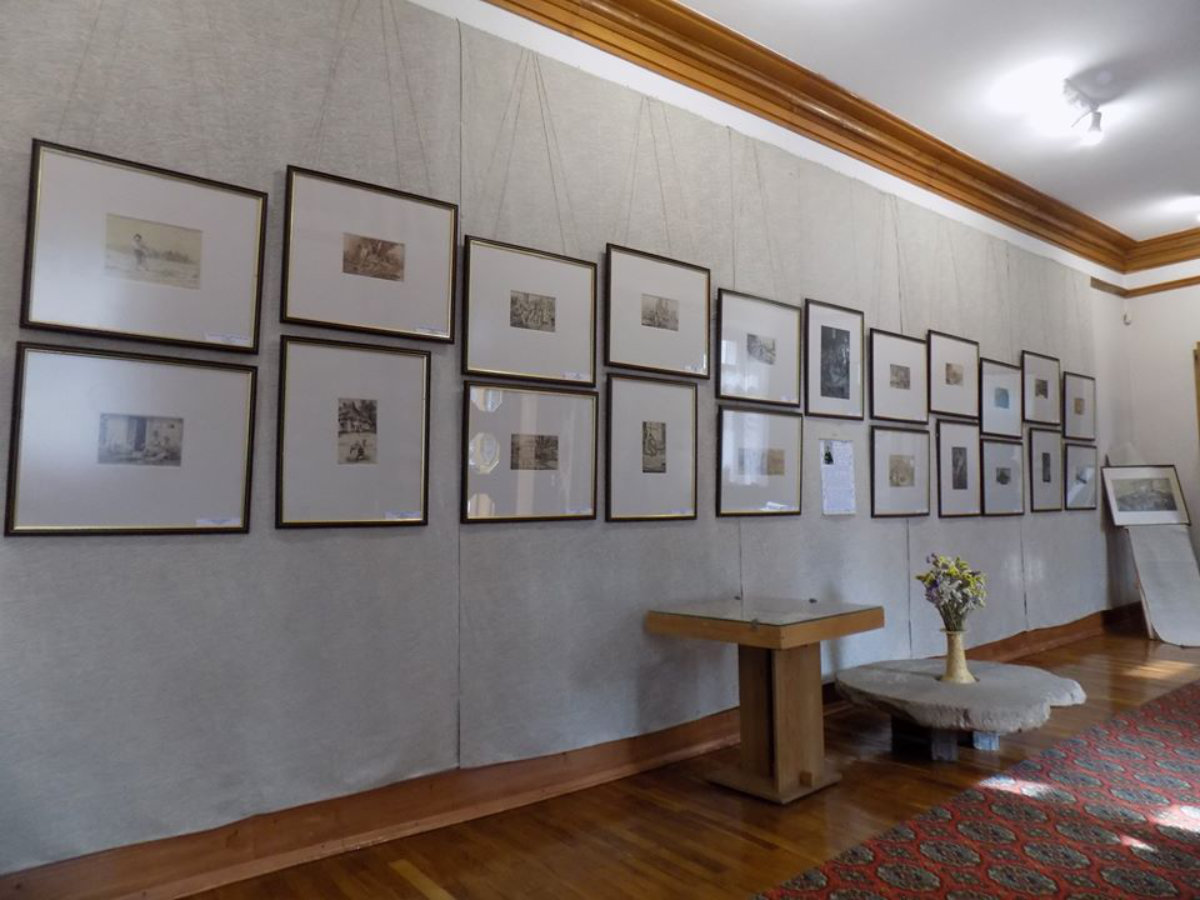 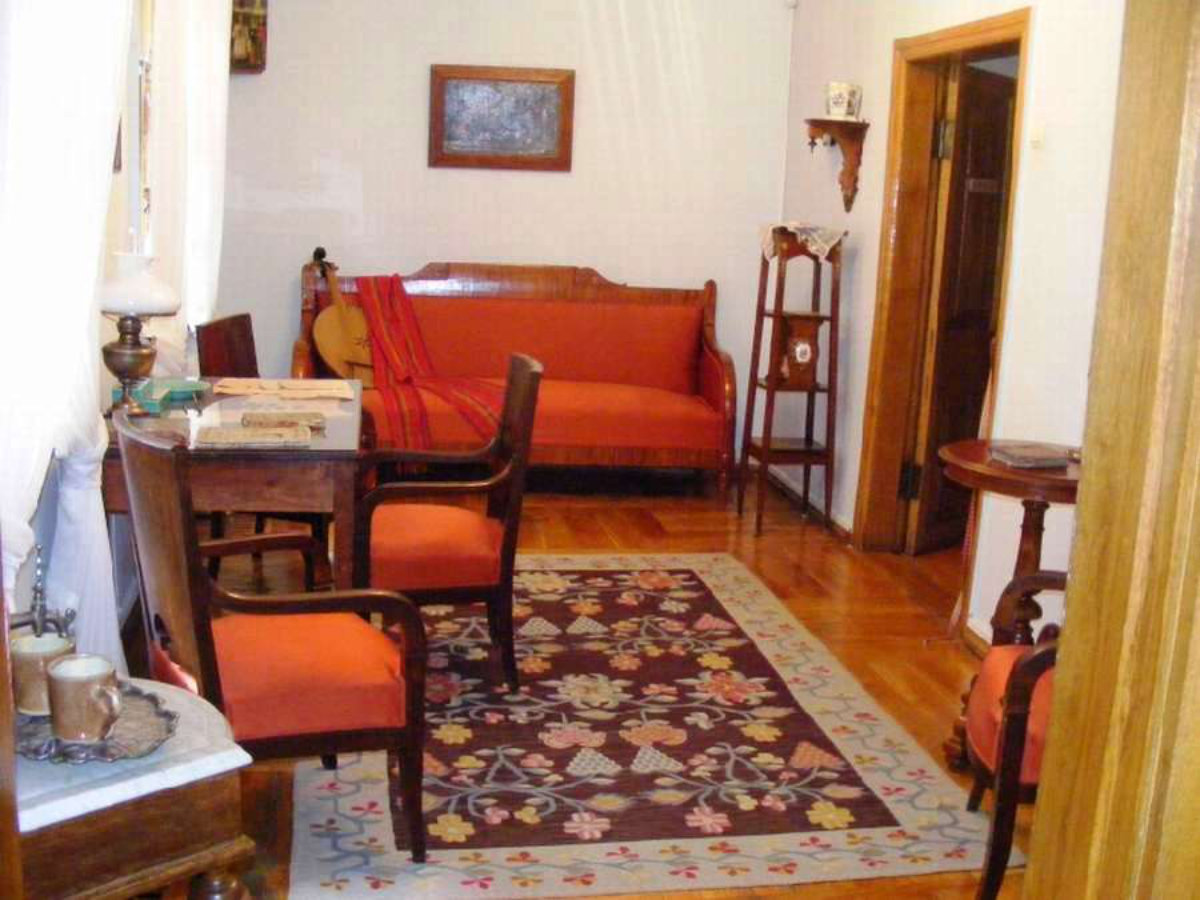 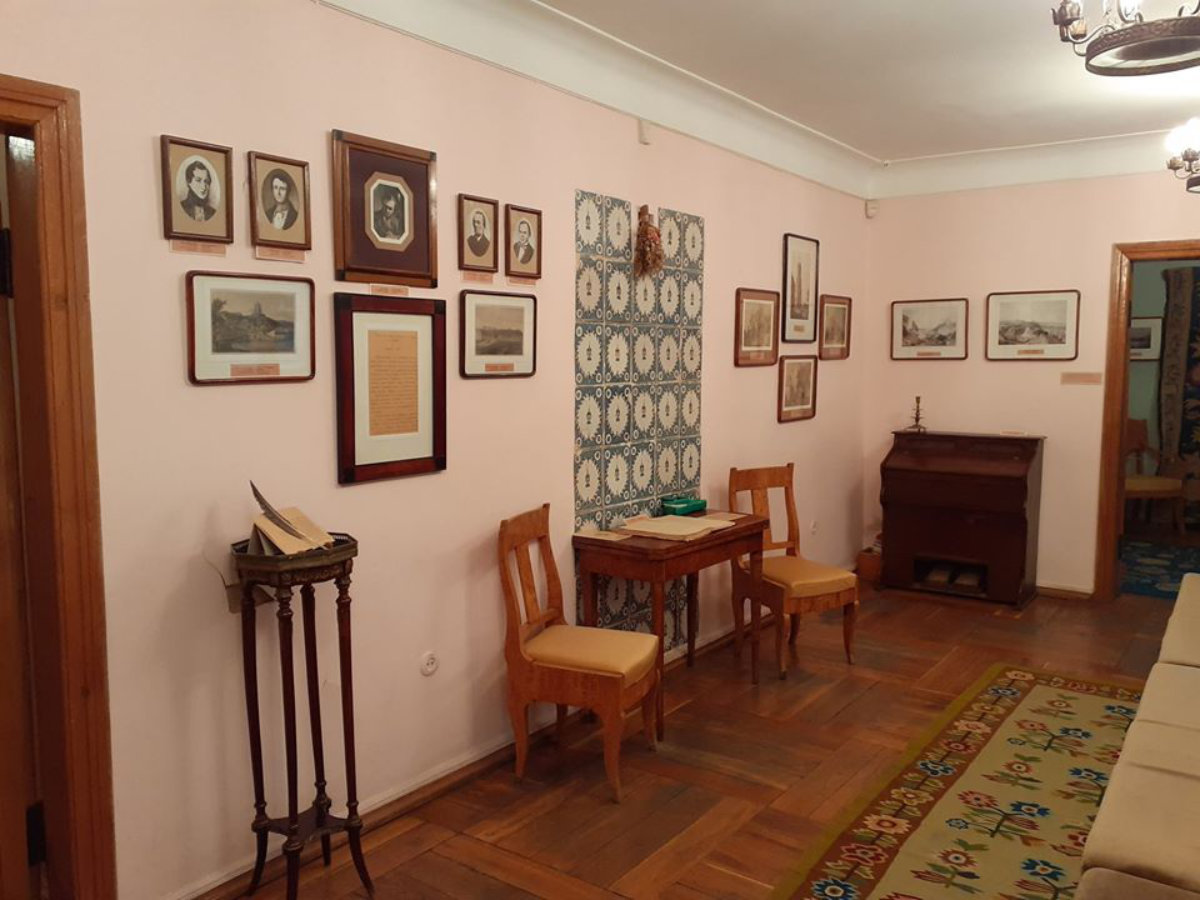 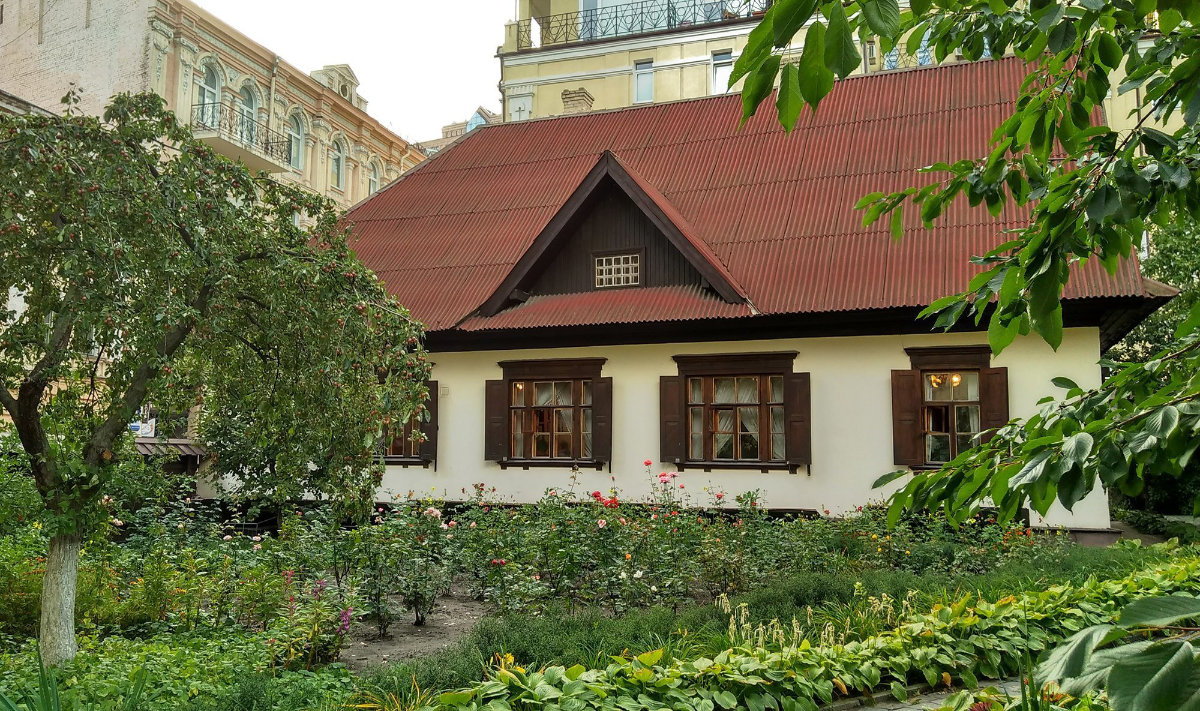 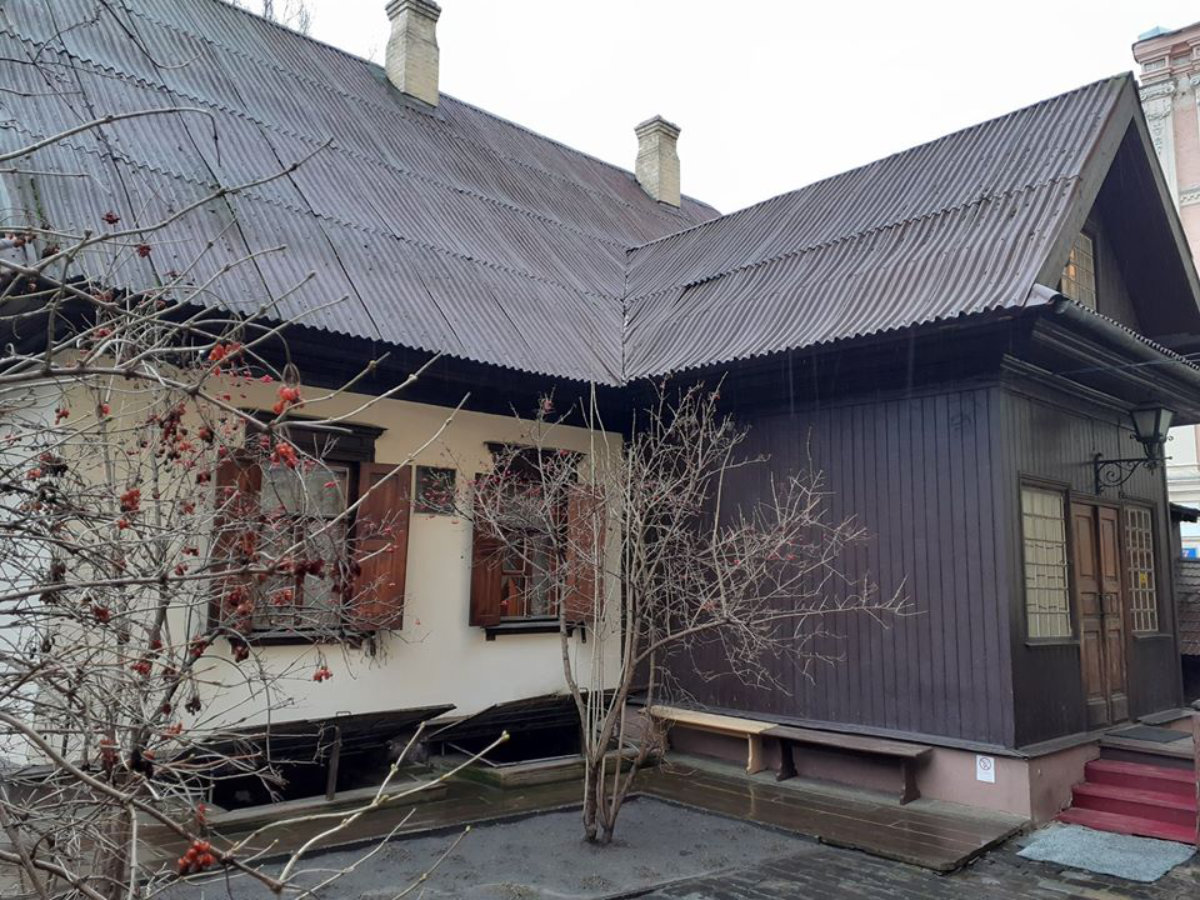 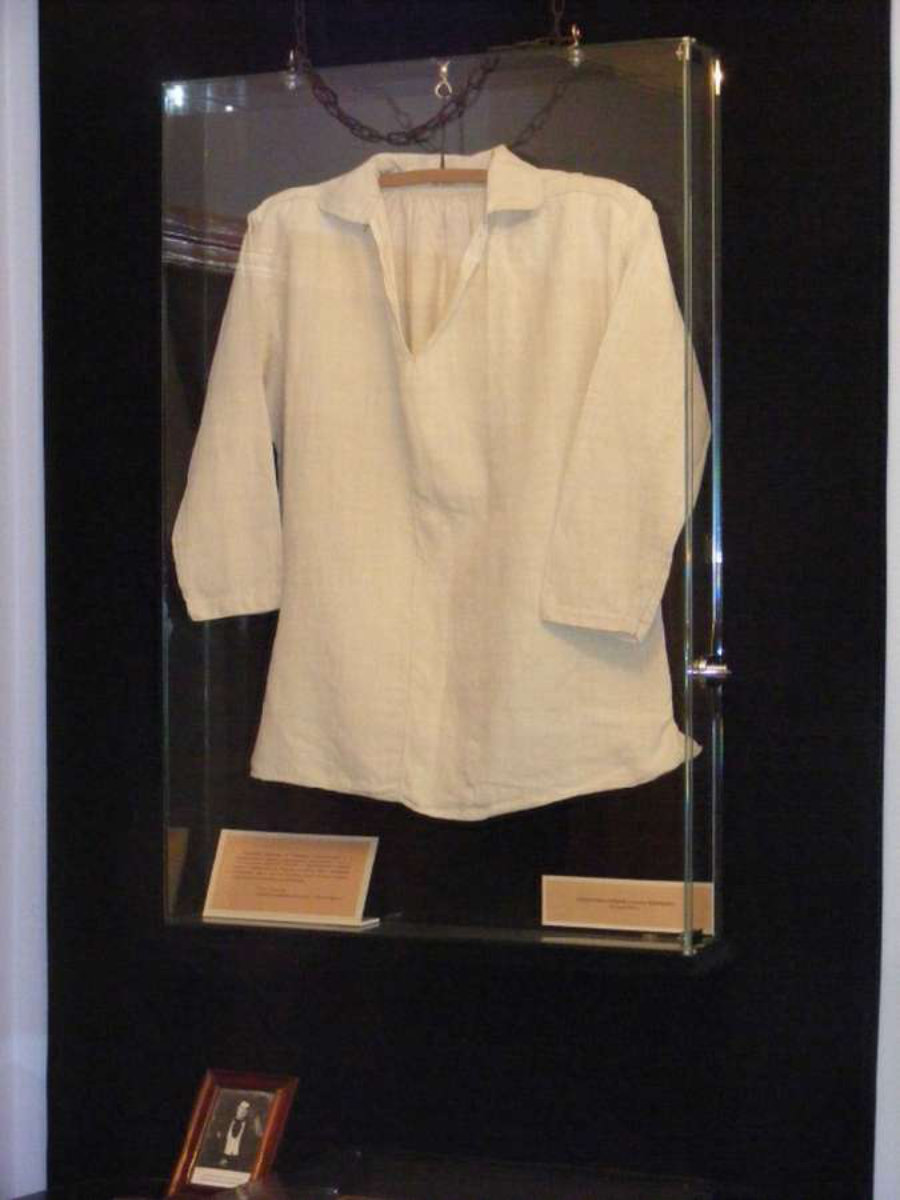