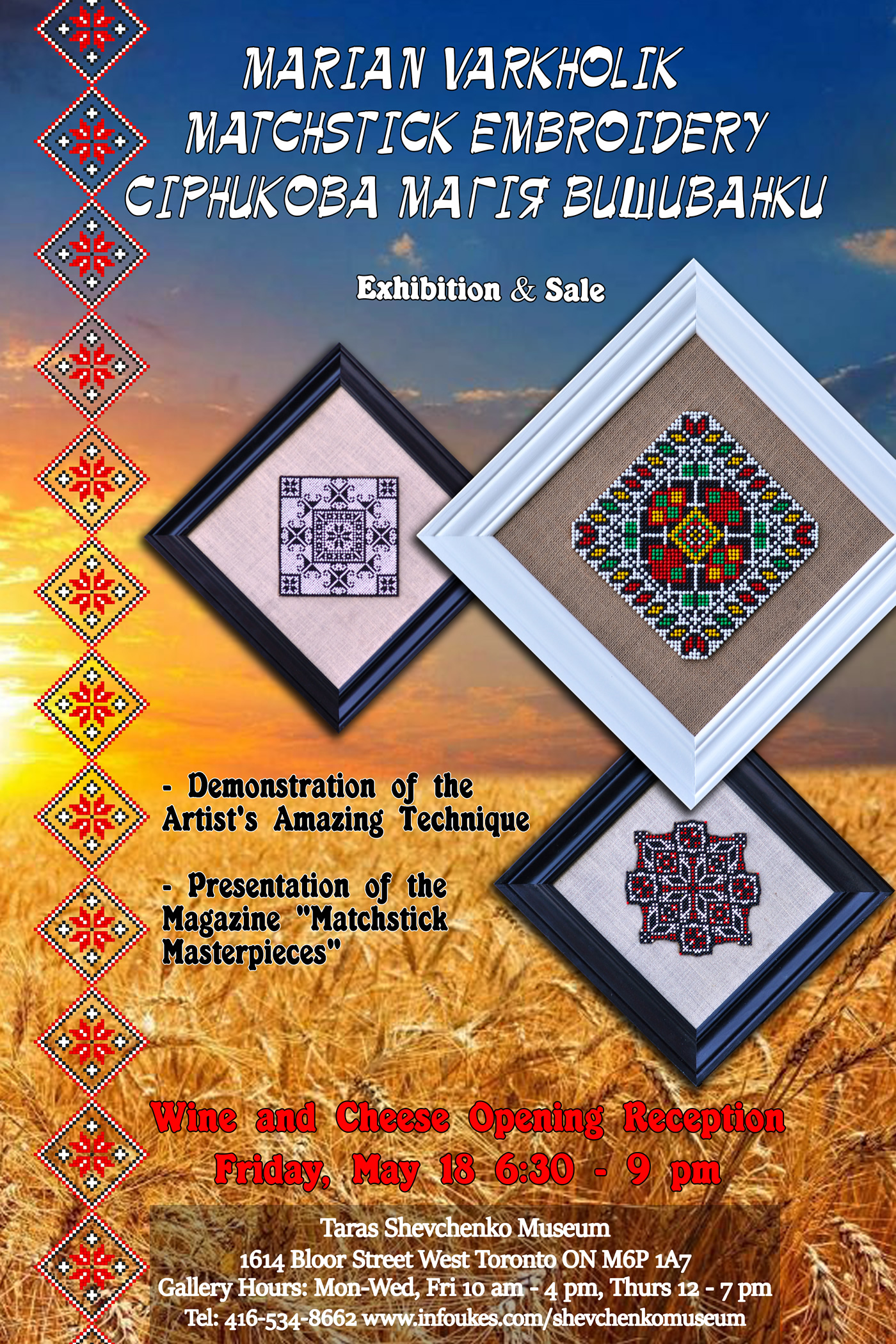 You are invited to attend the MATCHSTICK EMBROIDERY BY MARIAN VARKHOLIK exhibit with wine and cheese opening reception on Friday, May 18 @ 6:30 pm at the Taras Shevchenko Museum, 1614 Bloor St West, Toronto. Both the Shevchenko Museum and the artist are especially proud to connect this exhibit with International Vyshyvanka Day – the day when Ukrainians from around the world not only celebrate their culture and heritage but also draw attention of the world to their Motherland. The theme of today's exhibit is Ukrainian traditional embroidery patterns and designs that especially recently became extremely popular in the world.

In this exhibit the traditional Ukrainian embroidery designs and patters are presented in the technique of a matchstick work. The author uses dyed head matches to create a pattern that is then glued to the base panel. The Museum and the Artists have had a connection before - in 2016, the Museum acquired the unique work of the then 24-year-old Marian - full of inspiration, portrait of Taras Shevchenko made out of matches.

Marian was born in 1991 Ternopil Region of Ukraine. From the early age he became interested in art, in particular in the modeling of different articles with the unusual material –matchsticks. He began to create various things, such as jewellery boxes, table lamps, vases, models of buildings - churches, castles, soccer fields. He also created musical instruments – life-size guitars which became real masterpieces. To date, Marian made 5 of these guitars, in which he used over 21,000 matches. Several of them are in private collections in Ukraine and Canada.

During Euro 2012 soccer championship Marian, inspired by the atmosphere of the game, began to create exact replicas of the soccer fields and arenas that hosted the games of the championship. In particular, he created exact models of the Olimpiyskiy, Donbass Arena, "PGE Arena", as well as soccer fields of his own design in which he used 14 430 matches.

In 2013 Marian began working on the project "Castles of Ternopil Region". His first work was Berezhany castle, and later, Ternopil and Zbarazh castles, the total number of matches – 15 550.

In 2013 Marian began working on a bas-relief portraits. To the present day he has created over ten of them.

The first solo exhibition of Marian took place in Ternopil in August 2013. From that time Marіan has held dozens of exhibitions, presentations and master classes in Ukraine and beyond it.

Since 2014 Marian Varholik is a member of the Department of culture, religion and nationalities in Ternopil regional state administration. He is recognized as a master of folk arts and crafts in three-dimensional MODELING.

In 2015 Marian set a national record of Ukraine. His largest matchstick art work - The Ternopil Cathedral is made of 50 thousand matches! He spent 7 months to complete it.

In 2016, Marian presented his work abroad for the first time. His solo show took place in KUMF Gallery in Toronto where he showed 10 matchstick works. 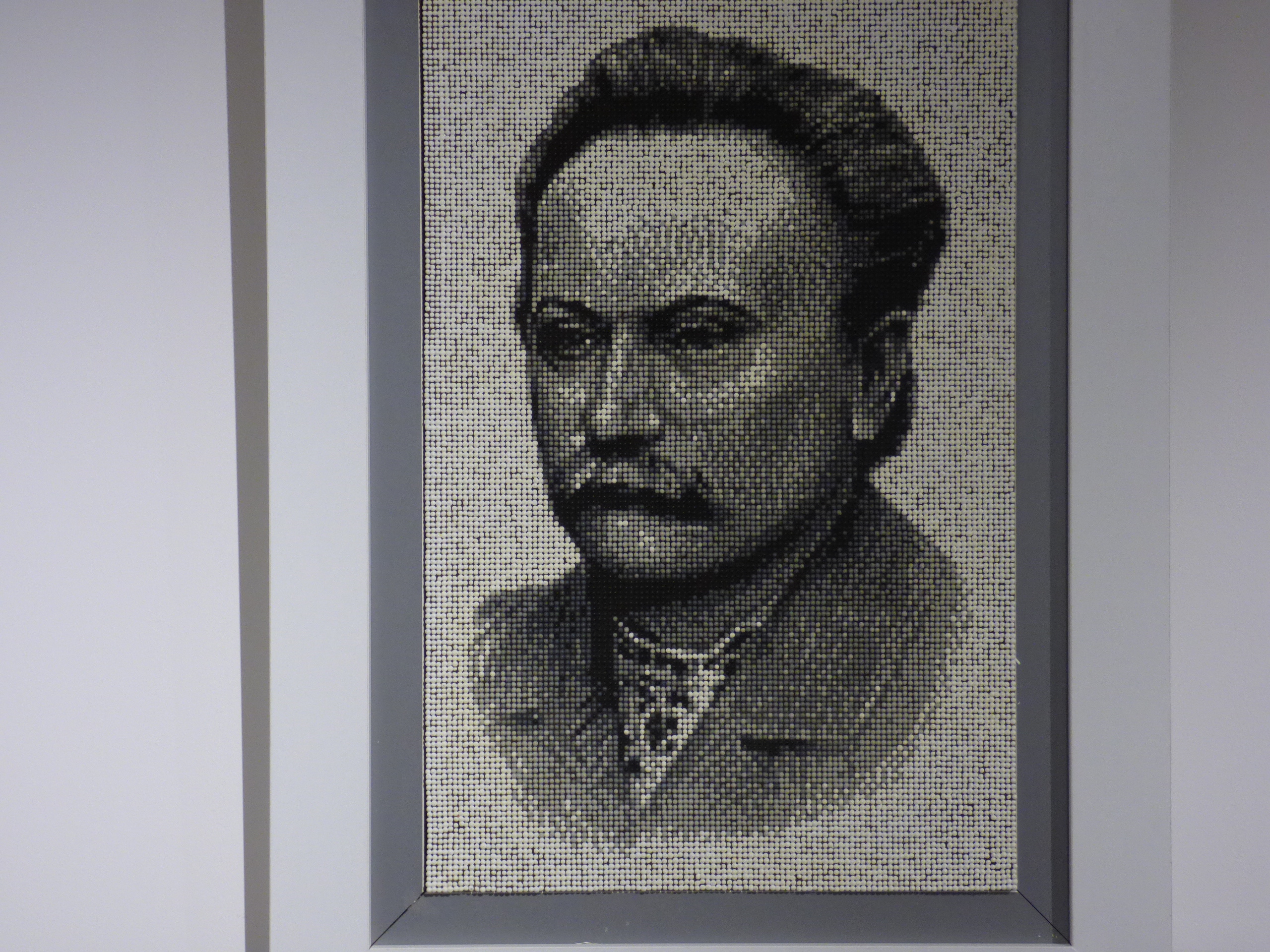 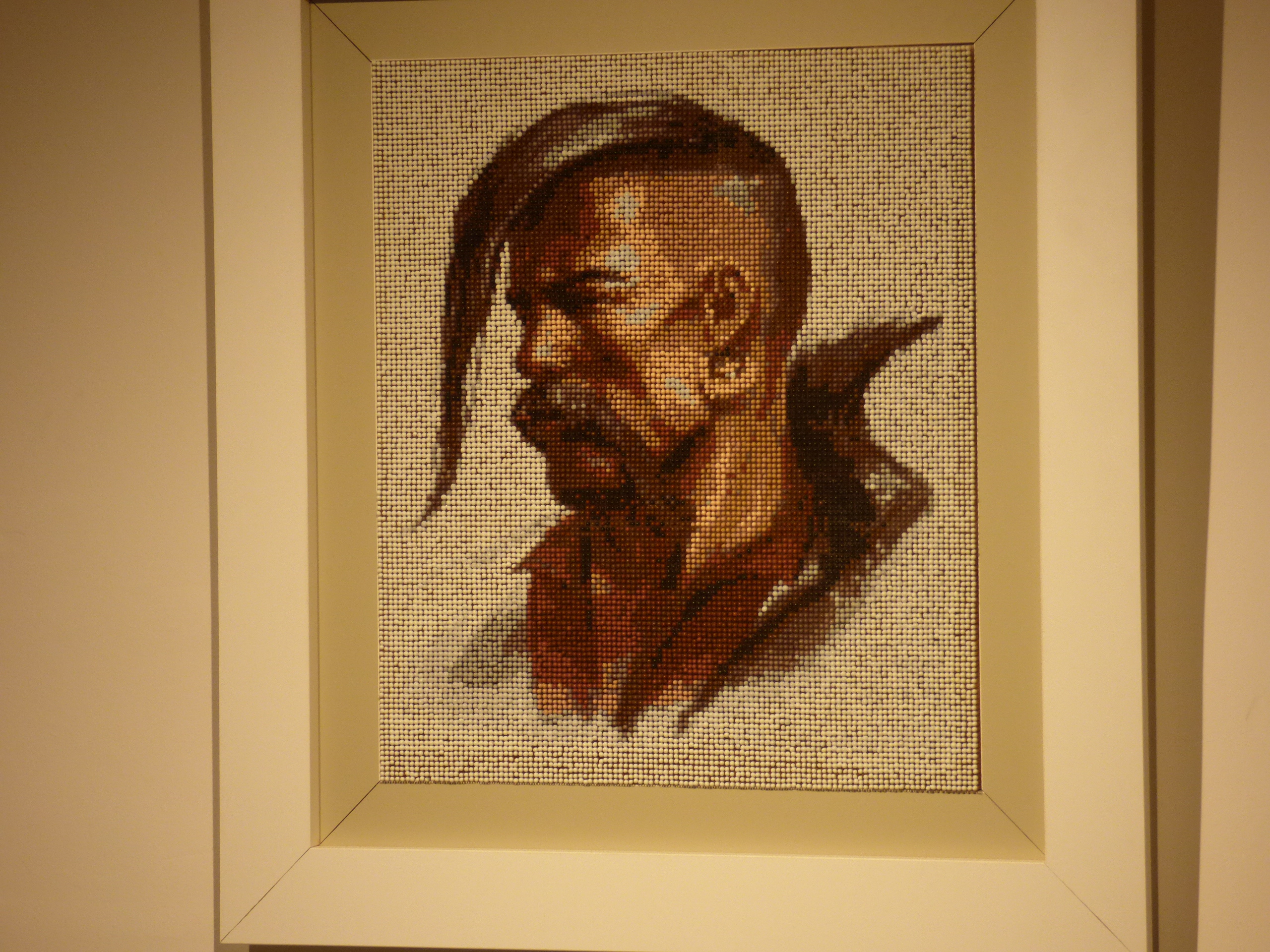 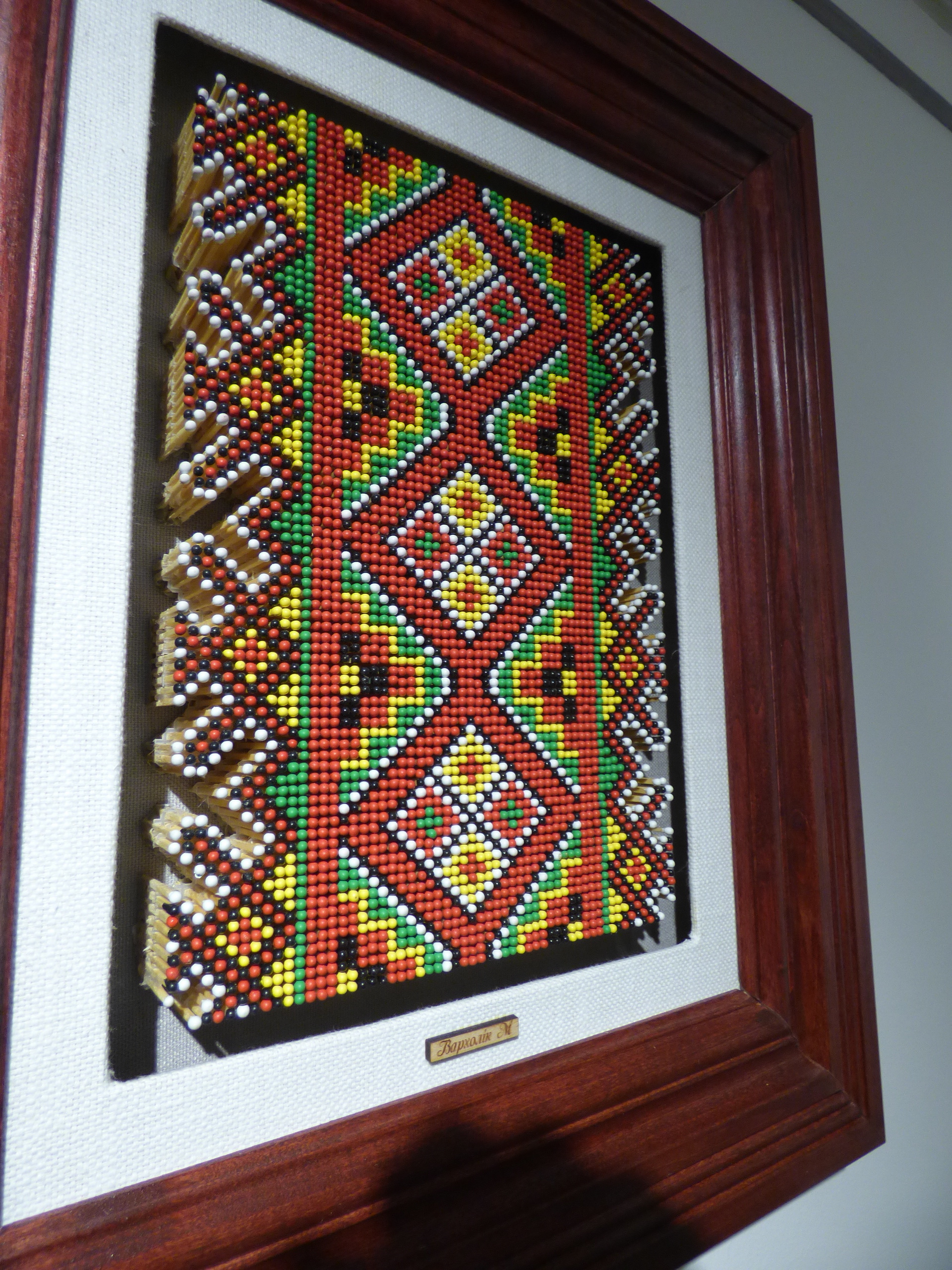 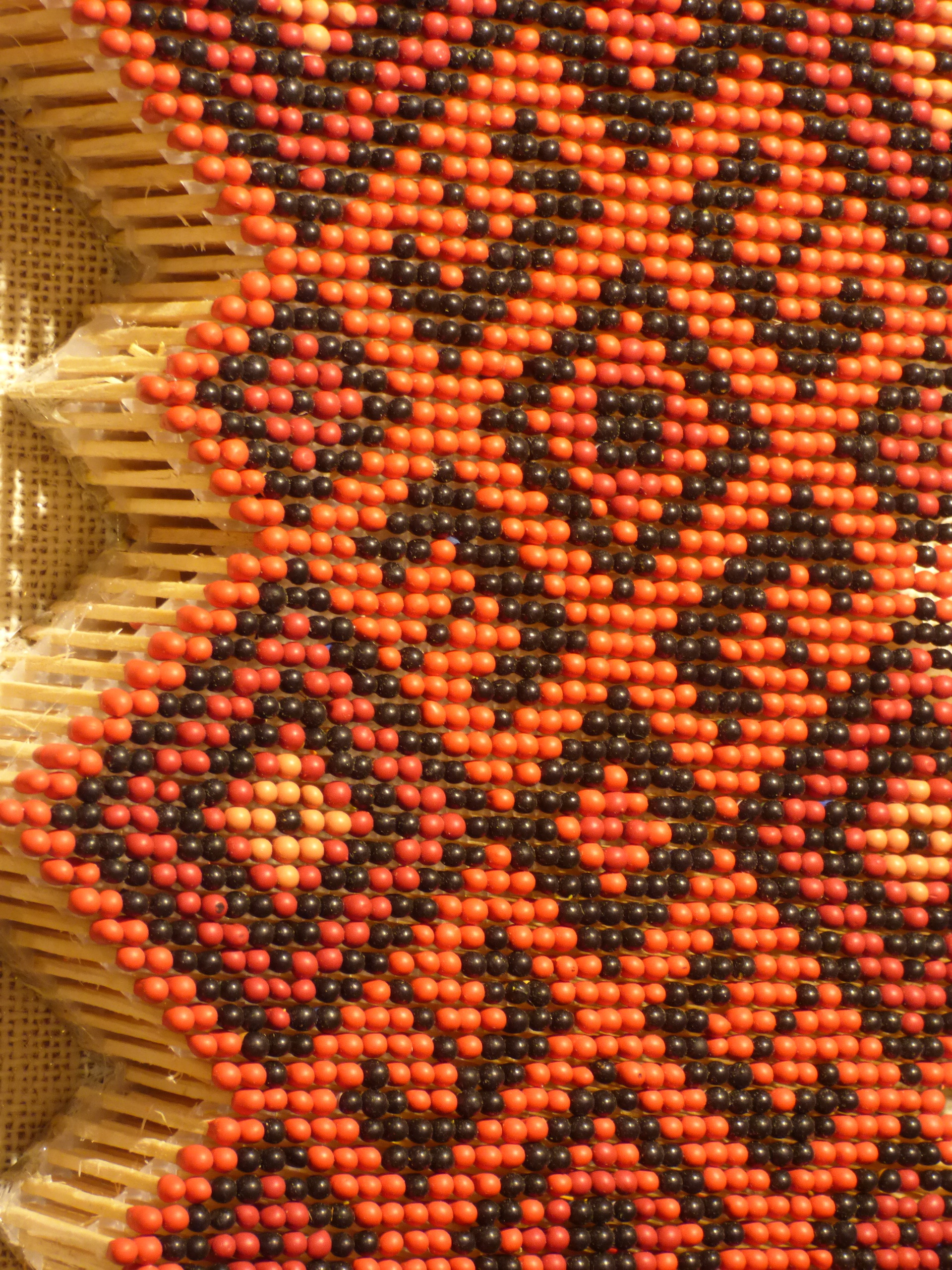 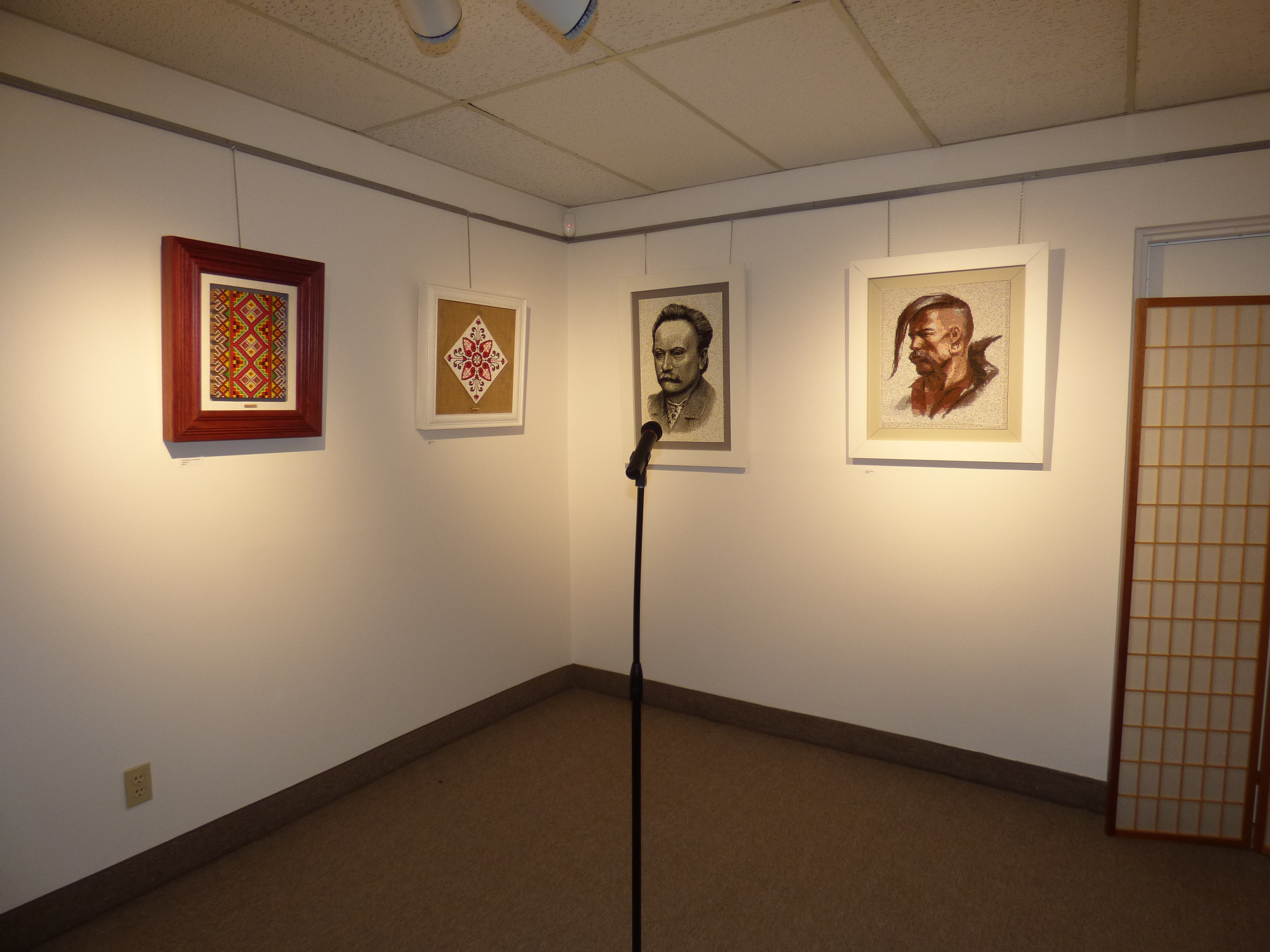 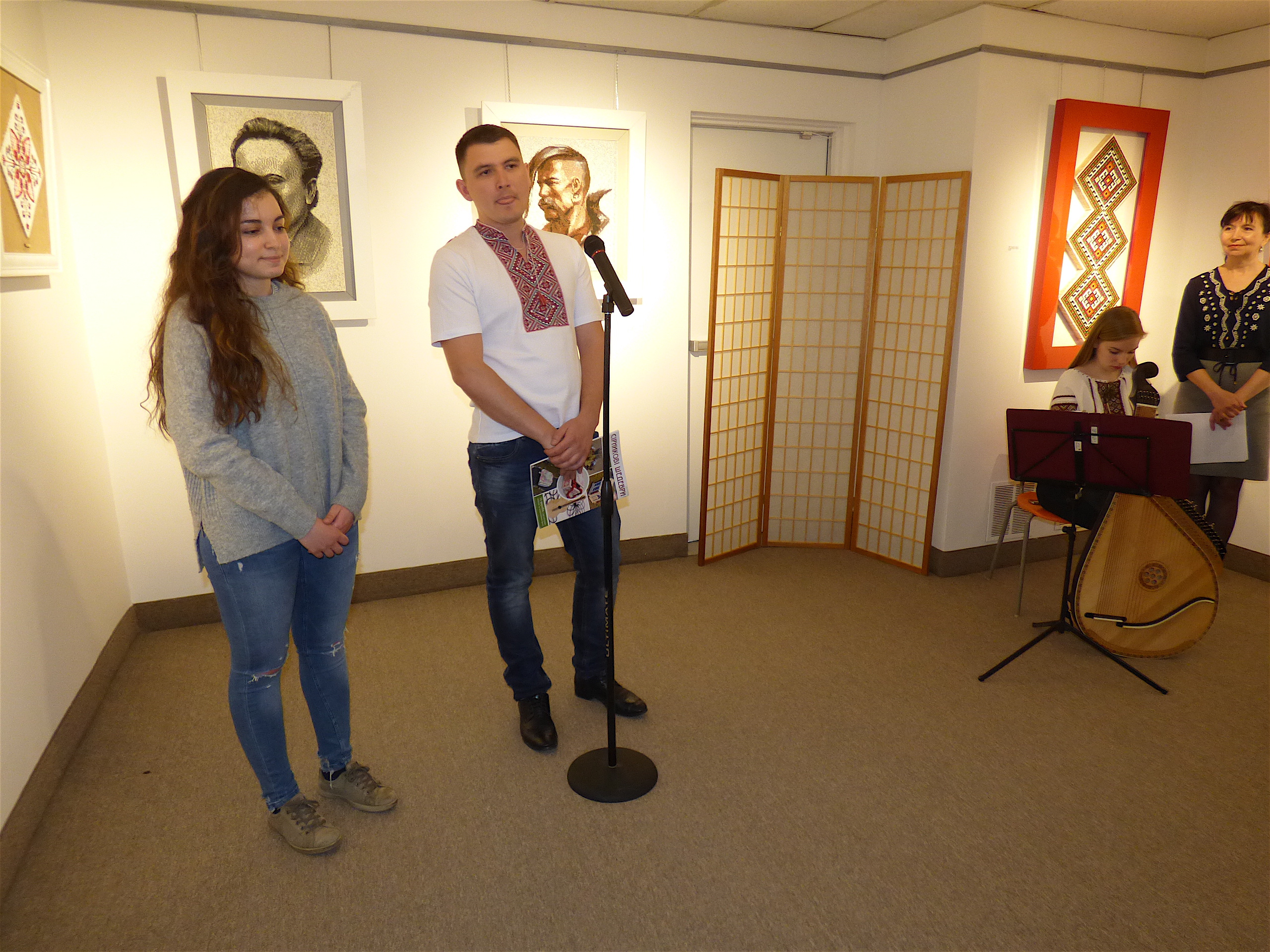 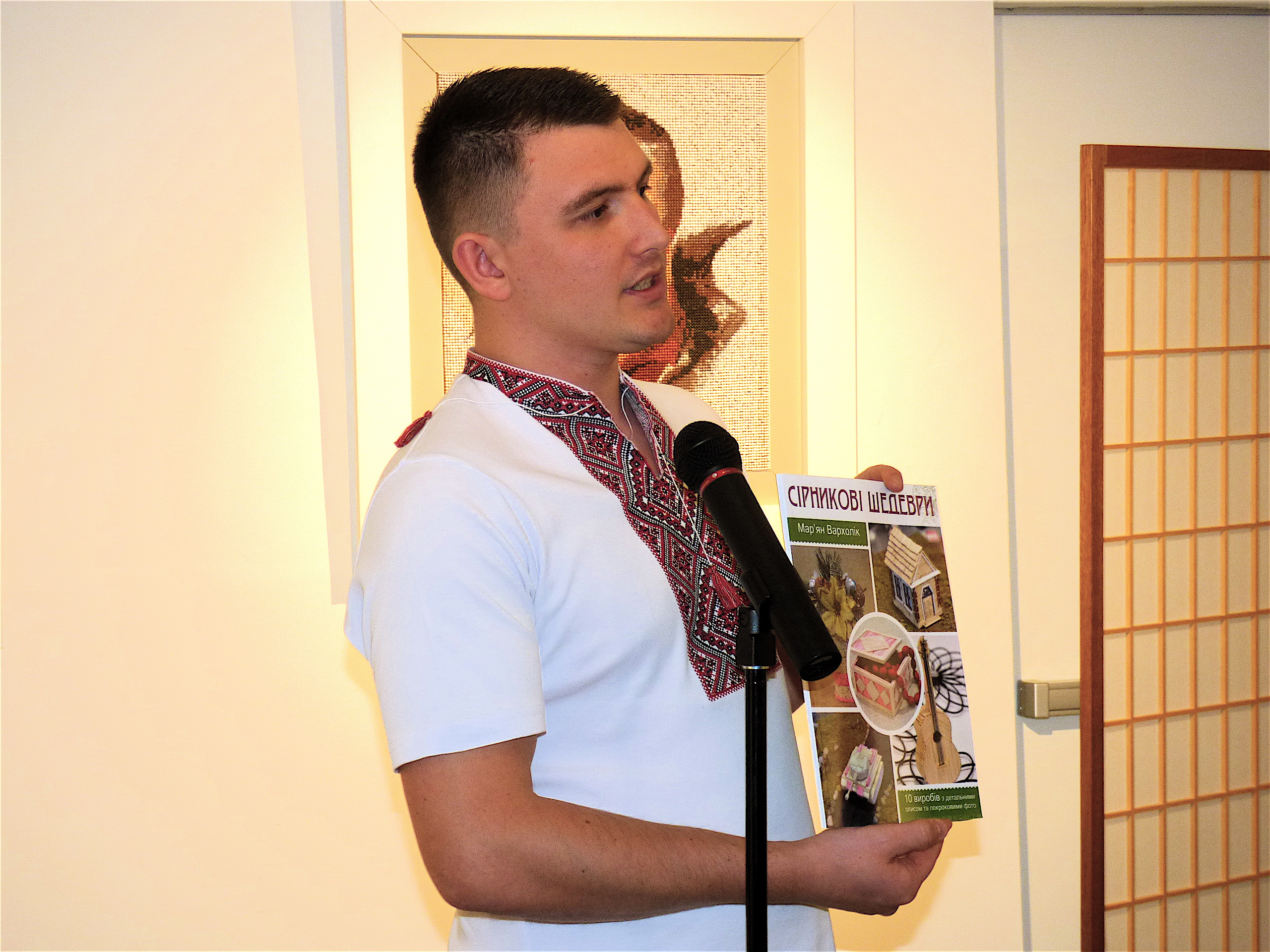 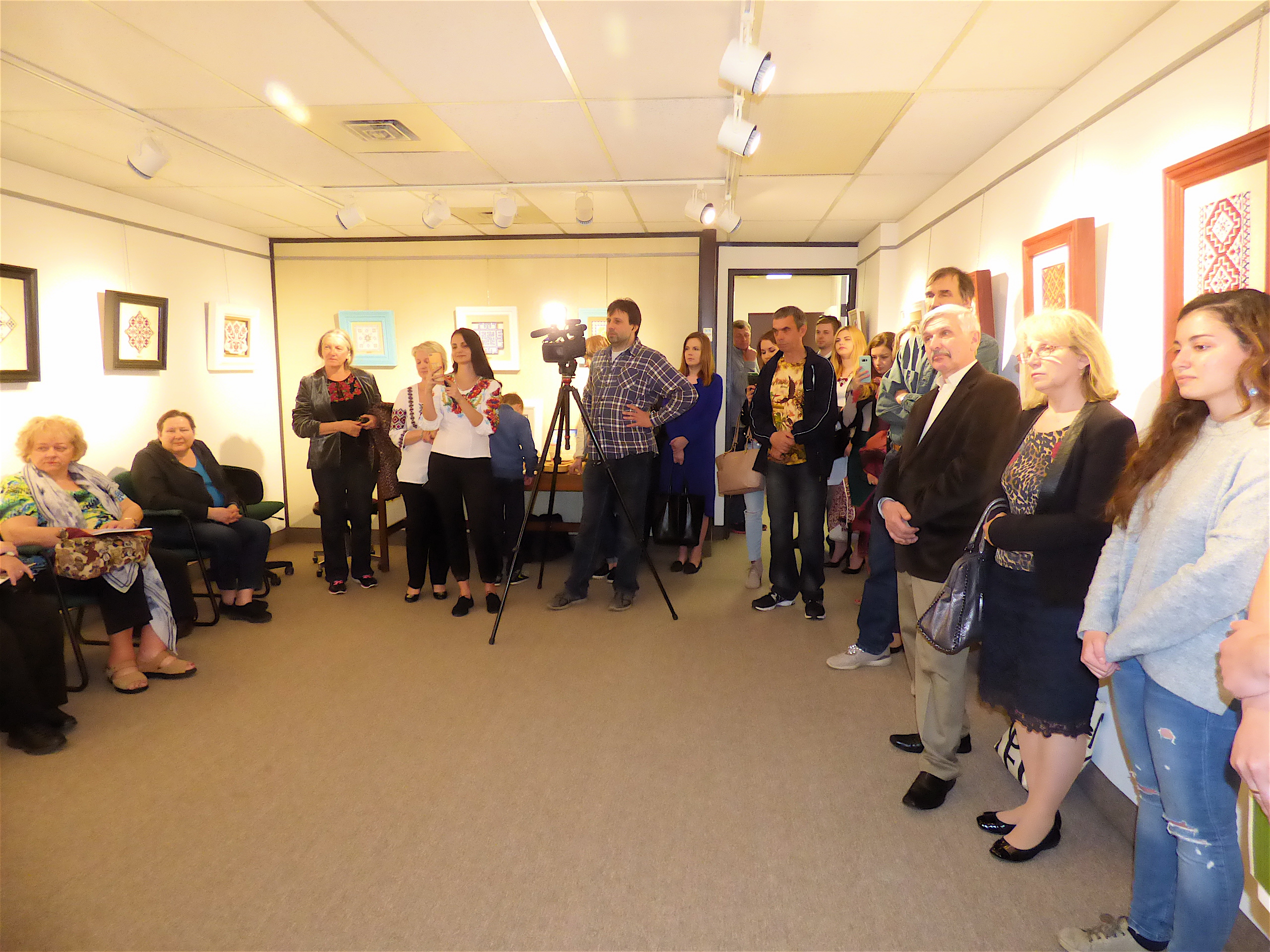 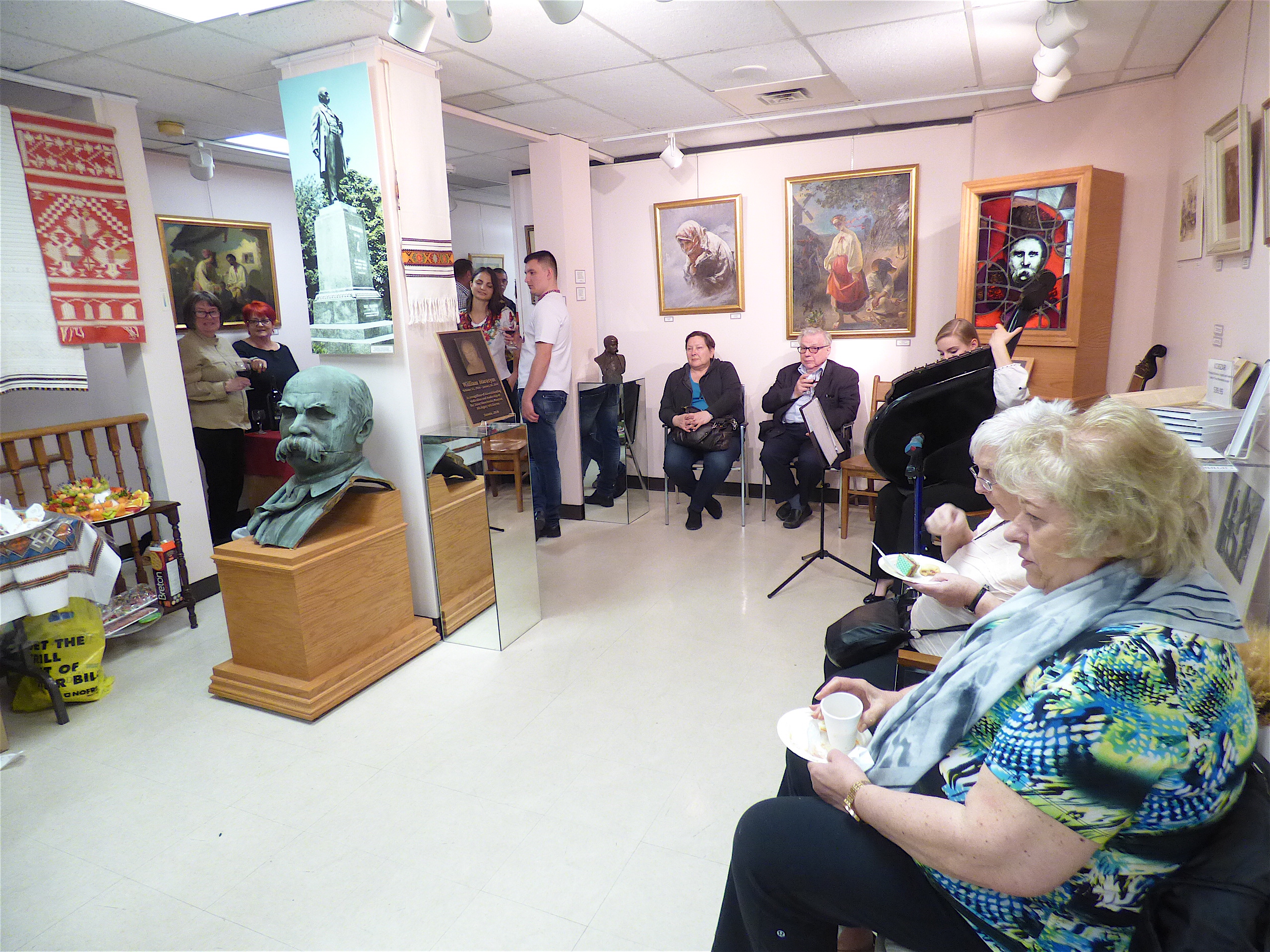 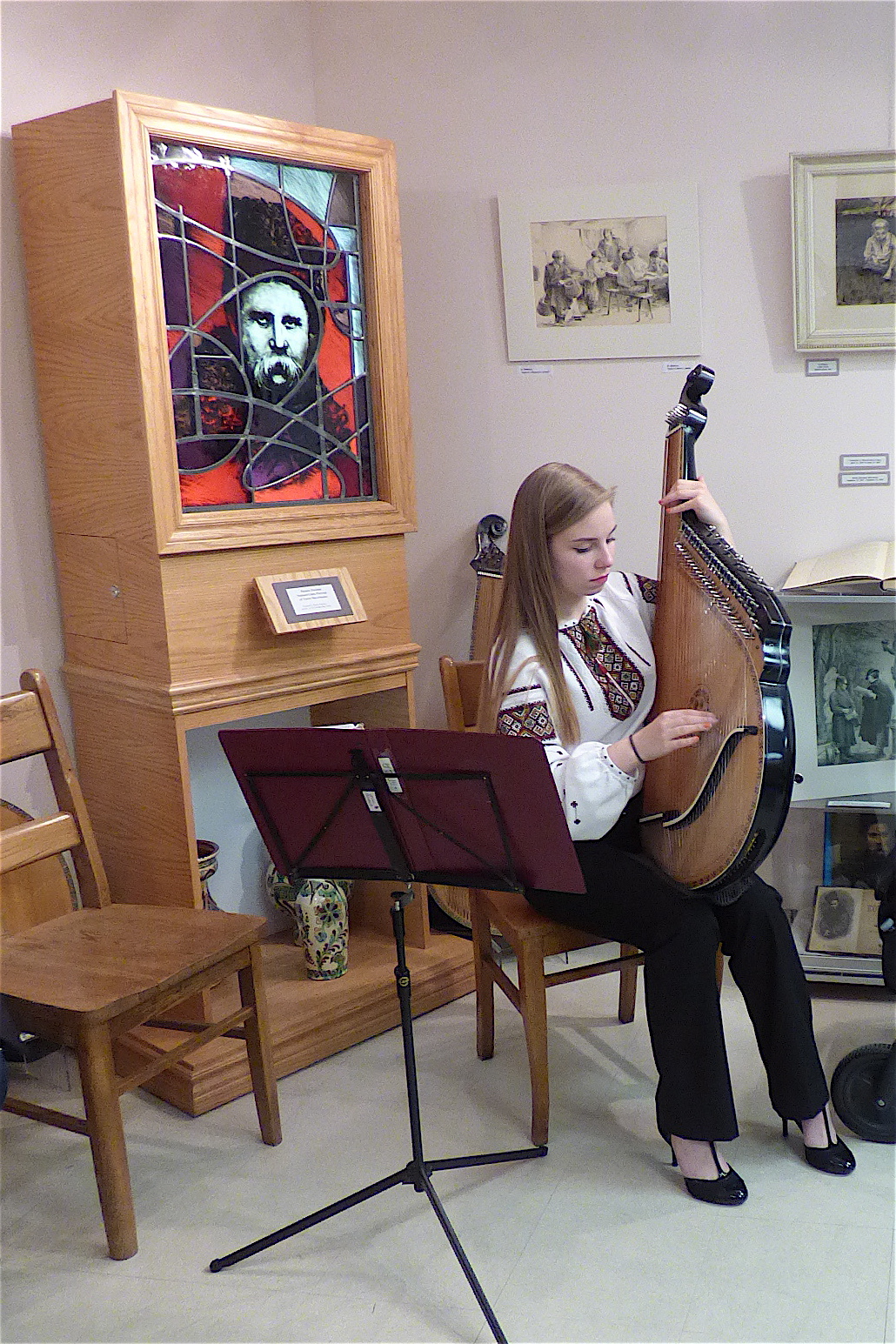 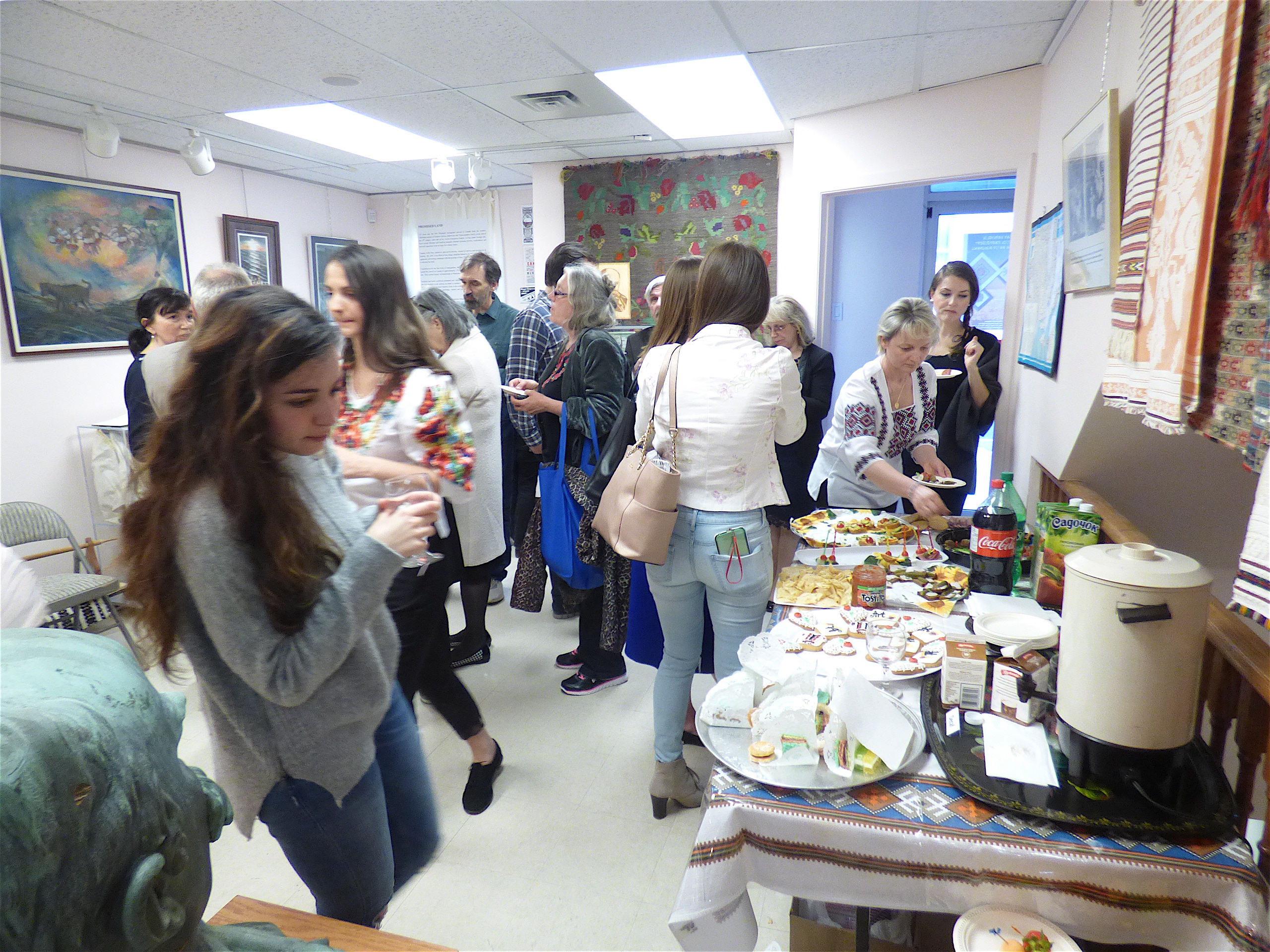 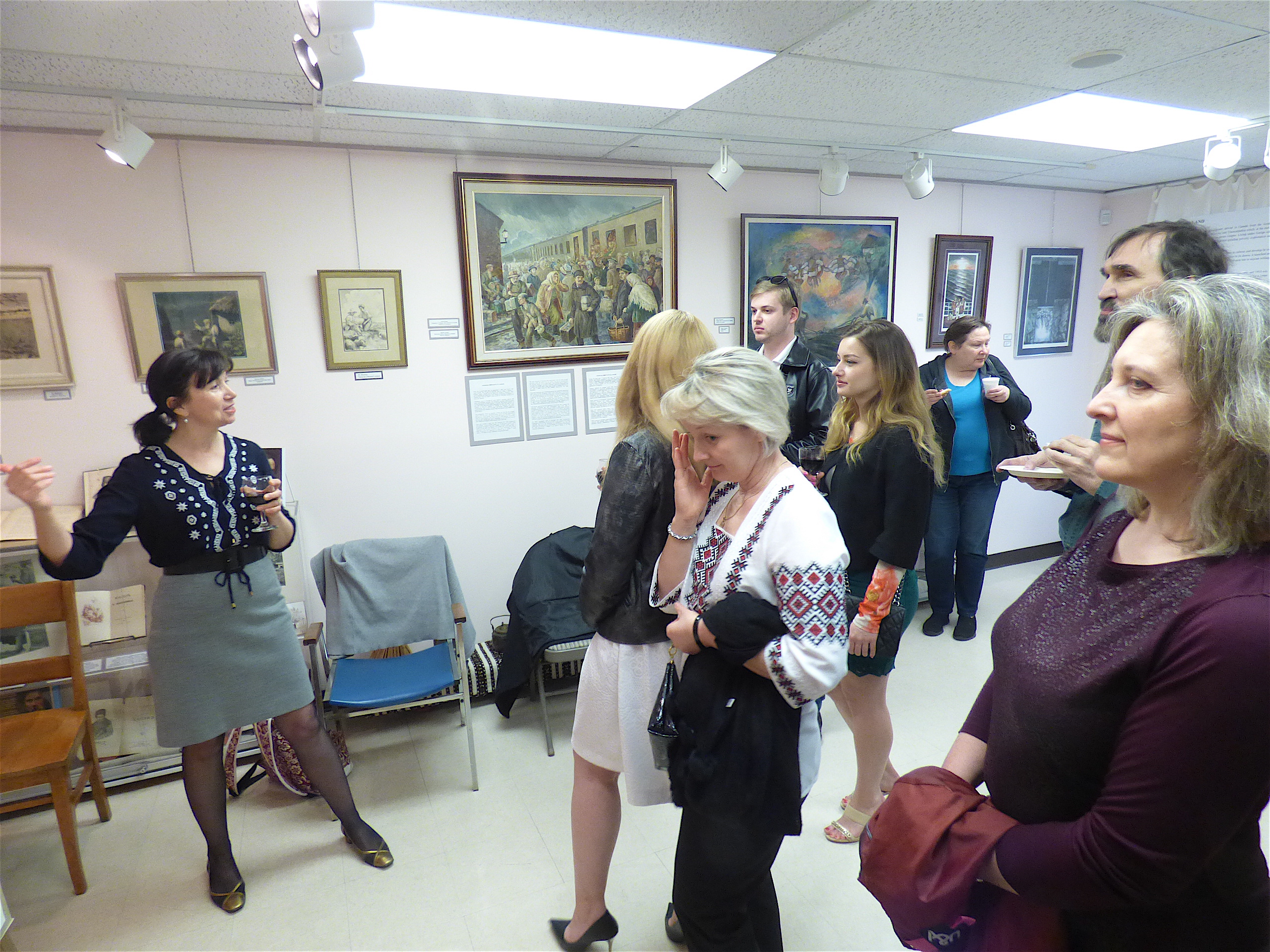 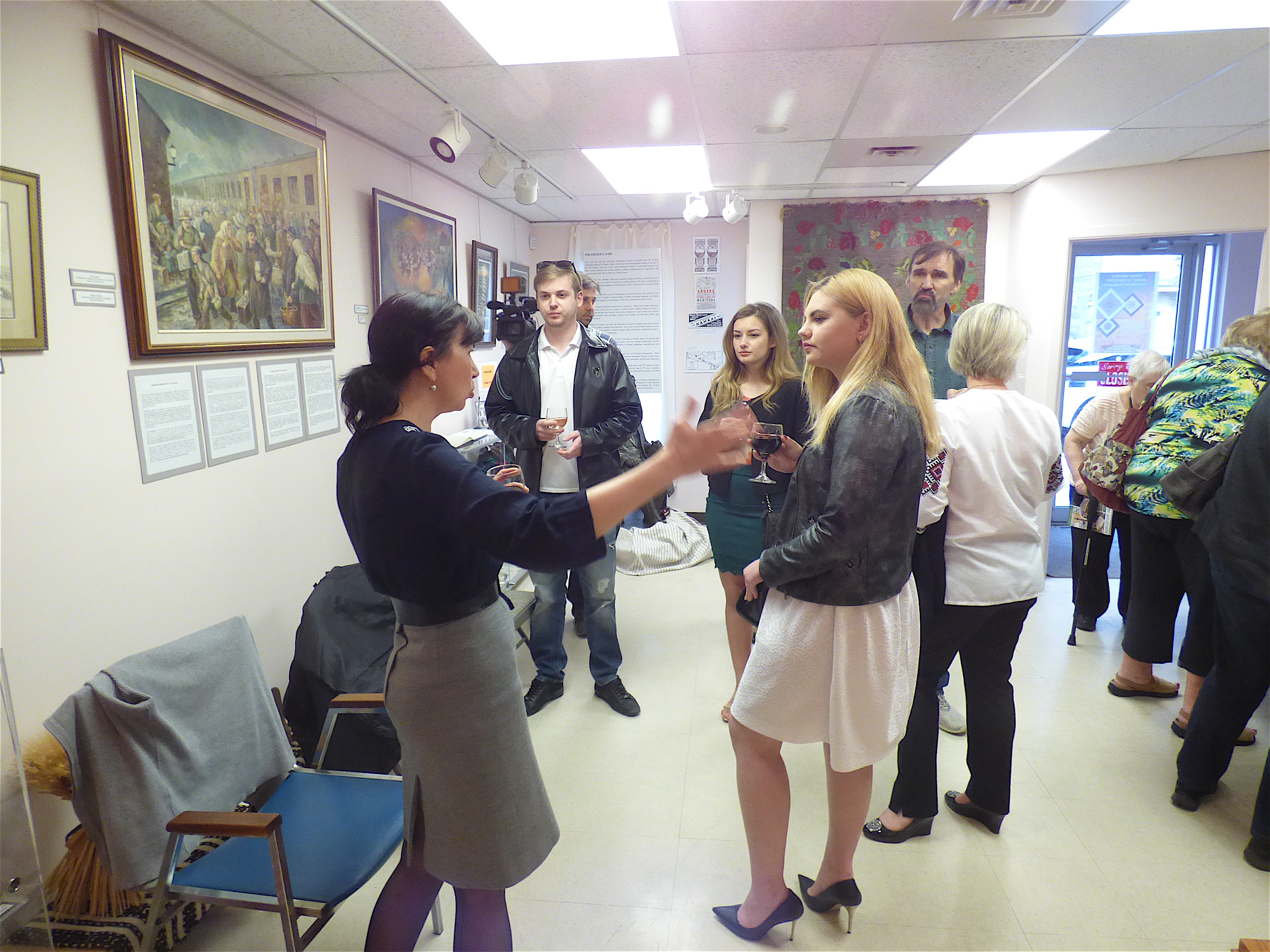 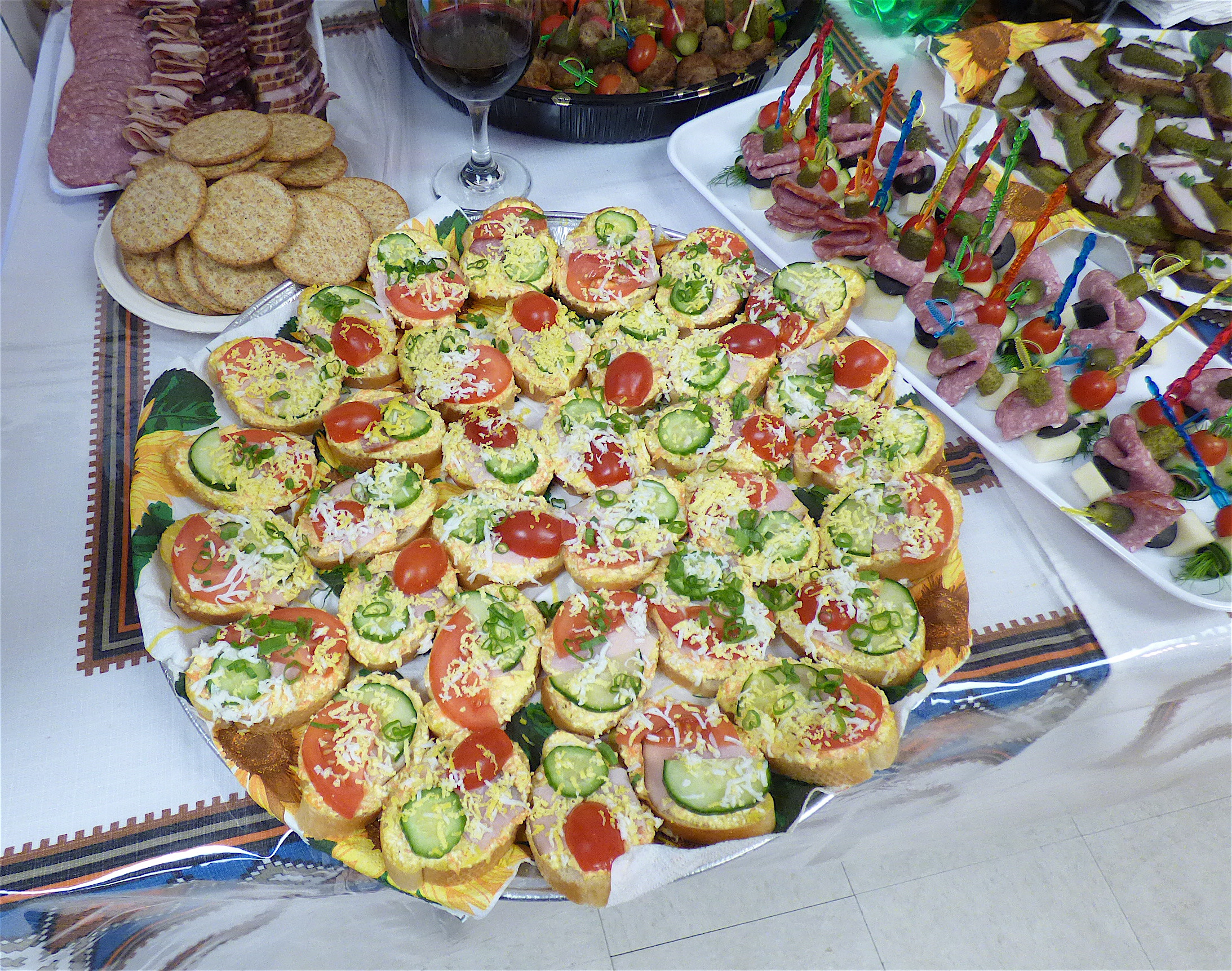 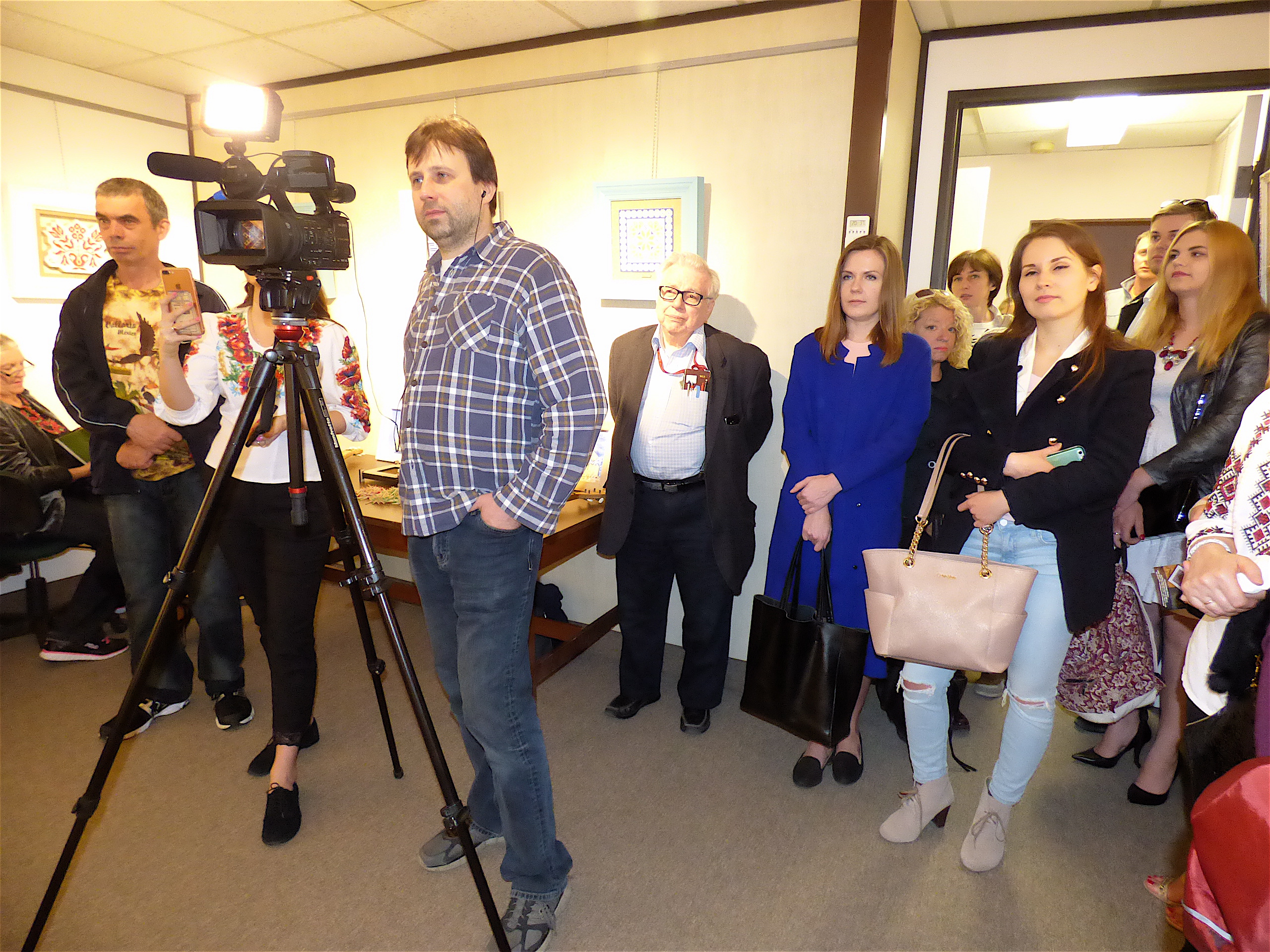 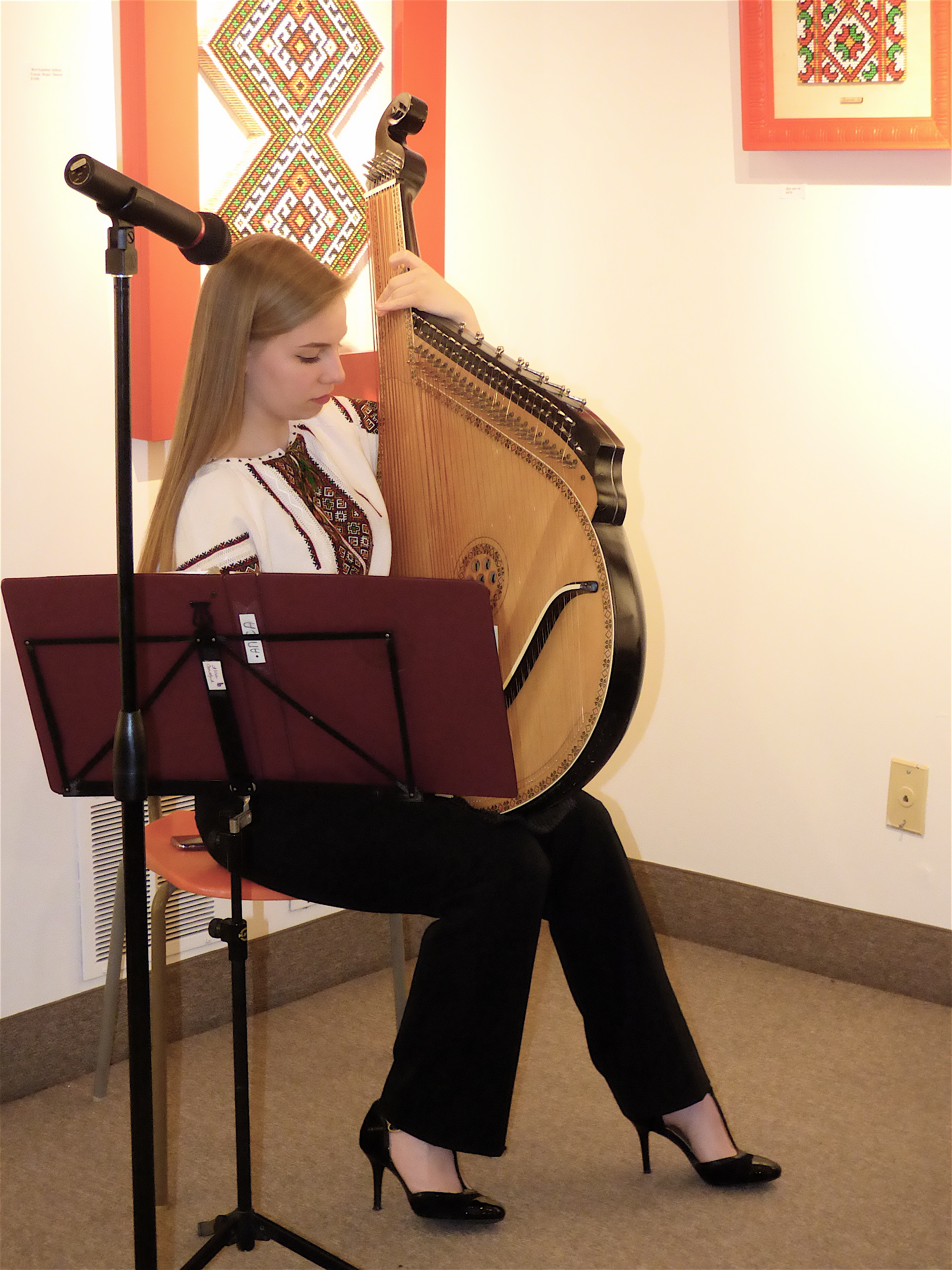 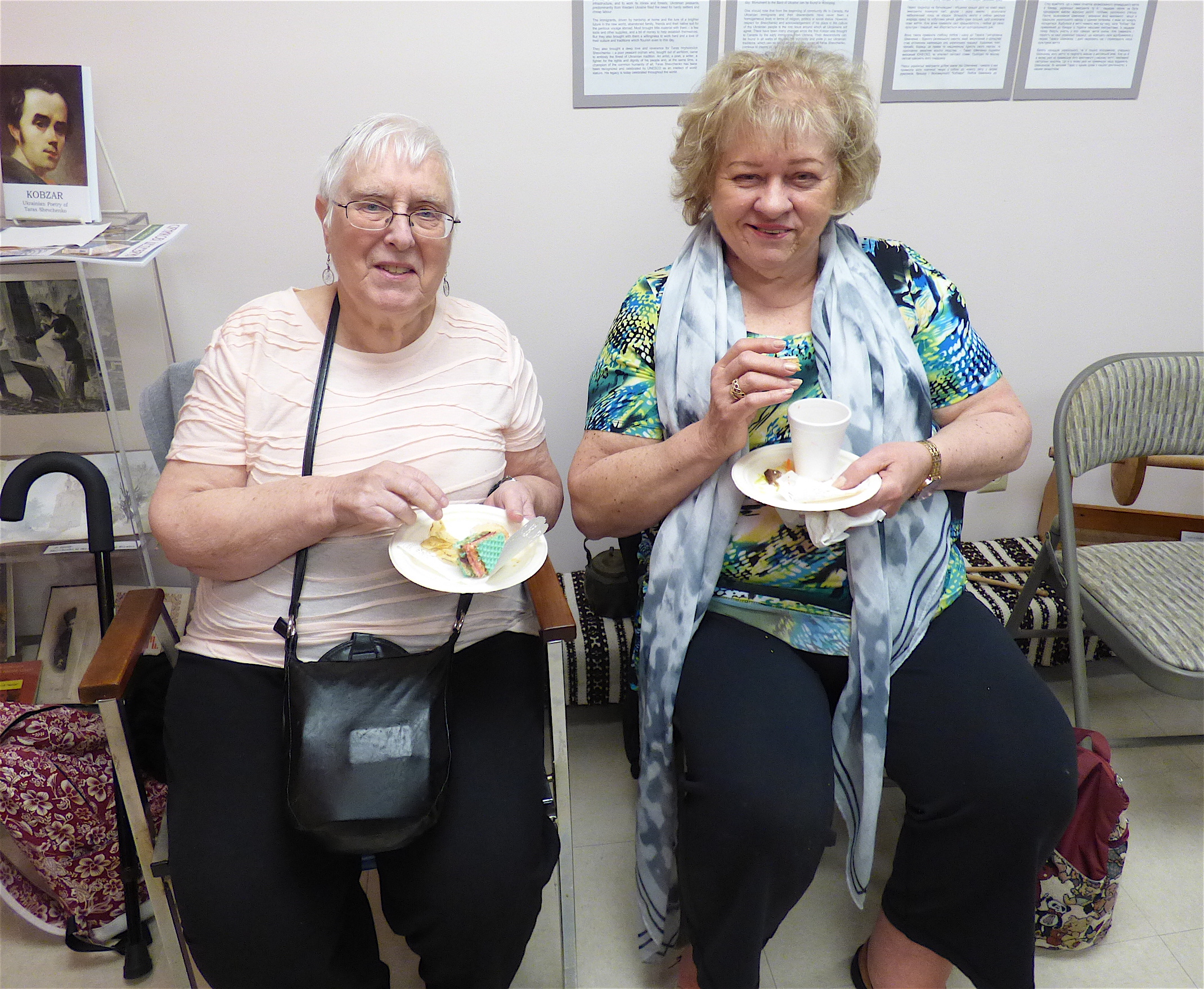 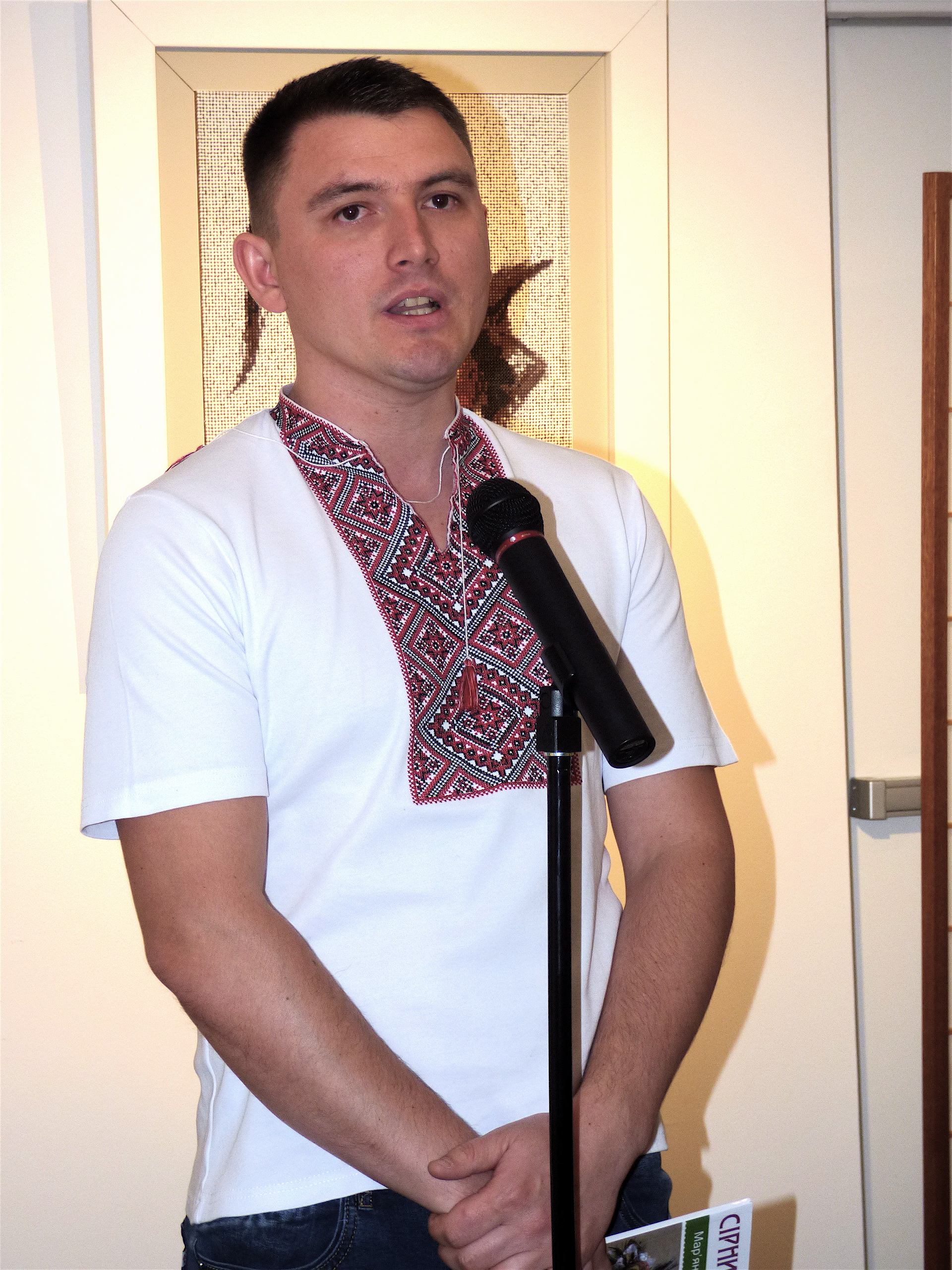